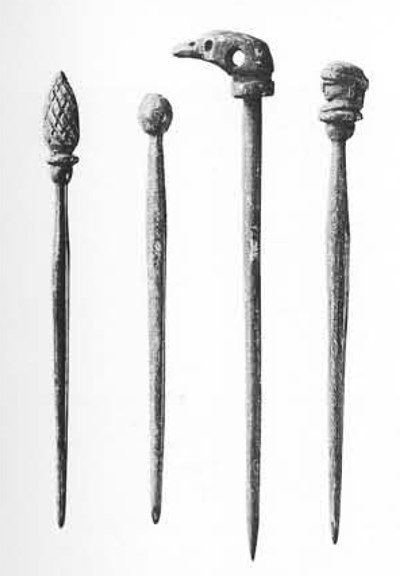 The hairpin is praised for its simplicity and usability, for its ability to disappear and imply effortless elegance. It’s longstanding and cross-cultural, recorded in Asia as early as the third century C.E. The accessory incites immediate recognition to most, and delayed welcome to users of its rival: the bobby pin. Its function is elementary, but its use is extensive, transforming the way we present ourselves to society.

Unlike the bobby pin, this accessory has two open prongs that are ribbed to hold itself in the hair and keep the hairstyle in place. Today they are made of carbon steel with a layer of coated plastic to disguise its presence. In ancient Assyria and Egypt, however, these pins were single-pointed, made of a variety of materials like metal, ivory, bronze, and carved wood. These were luxurious items used to pin up extremely ornate hairstyles. In ancient Rome, long hairpins were hollow so that they could function simultaneously as perfume or poison containers. In seventeenth century Japan, the wealthy adorned their hairpins with a knob, tassel or bead made of lacquered wood or tortoiseshell. This embellished hairpin, known as a kanzashi, was used to create a dramatic coiffure symbolizing beauty and affluence.

Hairpins have come a long way as decorative accessories, but its functionality will always remain the root of its glory. 17th century Frenchman secured their periwigs with these u-shaped hairpins, and 19th century Victorian women used them to tuck away loose, ‘indecent’ hairs. There’s no way of accounting for the vast breadth of roles that the hairpin has served, but we do know that it evolved with fashion – whether to secure a bob in the 1900s or to hold plastic curlers in the 1950s. Its shape and design grew more uniform as it became mass-produced, and there’s no doubt that hairpins are now staple products scattered on vanities, stuffed in pockets, and strategically fixed in hairdos. So the next time you want to create an effortless bun– choose the hairpin. 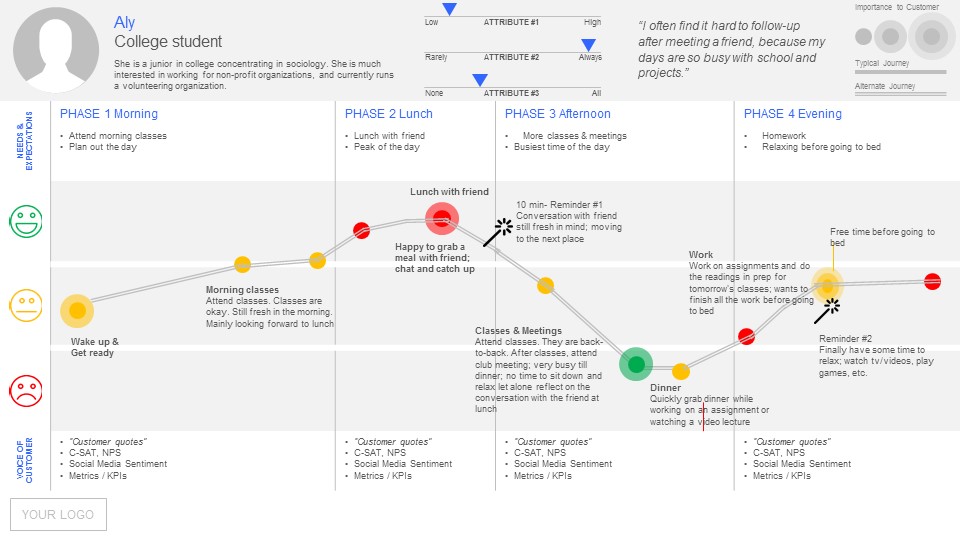 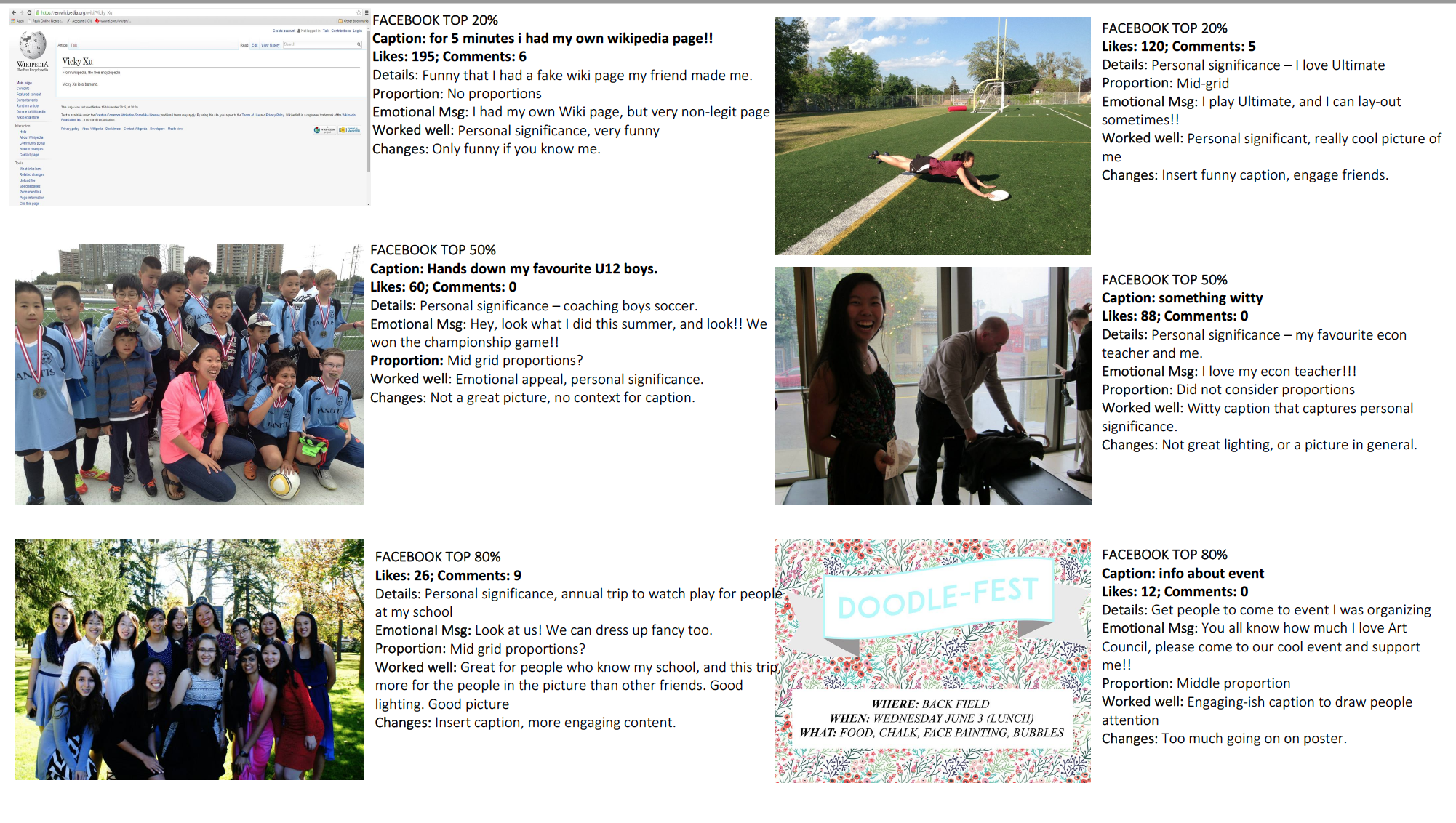