As a quick anecdote- my first word as a child was “button”. Whether that was just random syllables strung together to create a sound resembling the word, or a I had such a weird fascination with buttons that they became the first thing I verbally identified, I am not entirely sure. What I do know is that this first word of mine was also the first word that came to mind when I heard about the wearable story design challenge.

They fasten shirts, clasp pants, bind shoes, enclose pockets, and can serve as a decorative feature on almost any article of clothing. In addition to their varied functionality, they are also quite diverse in form because they may be made out of wood, plastic, metal, or fabric or shaped as flat, shank, toggles, snaps, or hooks. Beyond just their use and style they can hold meaning as well. Whether a button is worn to honor a cause, promote a campaign or because there is deeper personal significance, they often accomplish more than just bringing two pieces of fabric together. Buttons are the ideal trifecta: they are functional, fashionable and meaningful. As a result, they are highly desirable and seemingly timeless.

Upon doing some additional research, I have found that buttons have a much more interesting and complicated history than I expected. It is thought that the first buttons came about around 2500-2000 BC. Interestingly, buttons were first used primarily as ornamental pieces rather than functional pieces. With that said, they did hold fabric together during this period, but there were often better options for this. In fact, most buttons were replaced by a tool similar to the modern safety pin, and were not seriously revived until the 13th century.

In the medieval period, wearing buttons was an indication of wealth and power. The primary purpose of buttons during this time was to hold clothes tightly around (mainly women’s) bodies in order to outline the figure in flattering and suggestive ways. Since then, buttons have heightened body consciousness while also being a symbol for formality and sexuality (buttoned up/buttoned down).

Throughout time, buttons have served more purposes than closing fabric or outlining body lines. They have been used to contain keepsakes like dried flowers and hair or used by smugglers to transport illegal items secretly. They were also used to promote political figures and sometimes used as a form of currency.

One of the most interesting things I found was that even when zippers entered the fashion scene, buttons were still desirable (despite being slower and less effective at binding fabric). Now, despite dating back 5000 years, they are still desirable and it feels like buttons may never phase out. I credit their longevity and popularity to their great diversity. Their various functions, styles and meanings have stood the test of time while carrying (and “bringing together”) important stories with them. 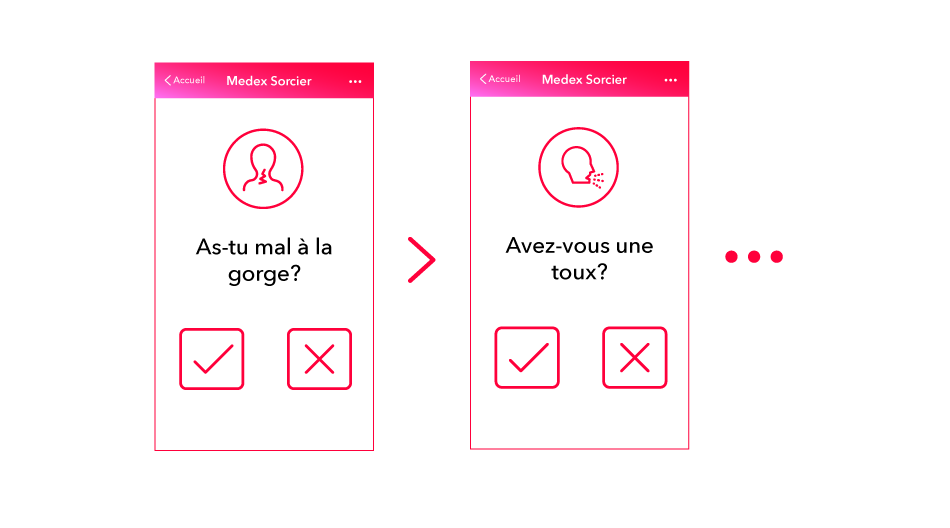 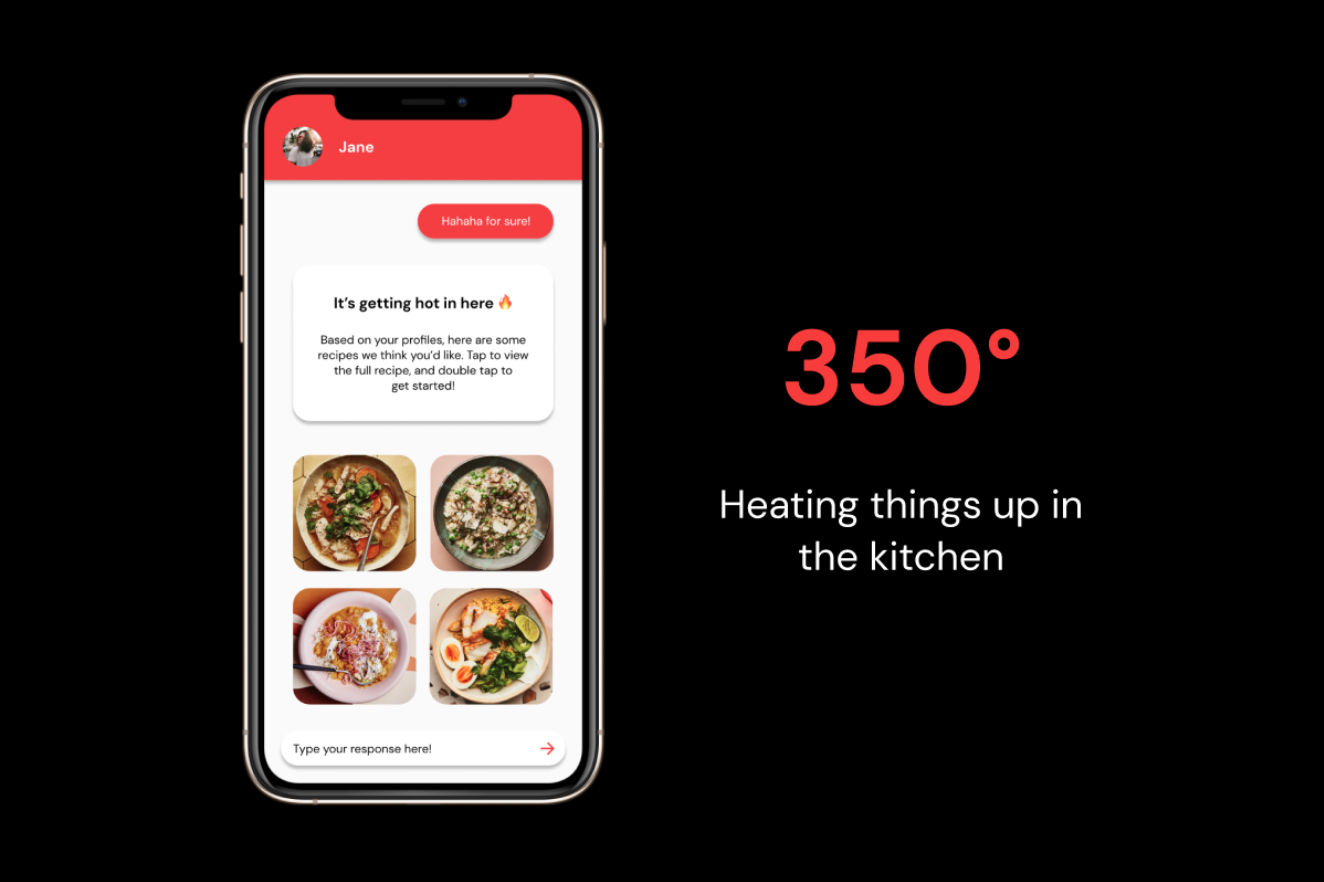 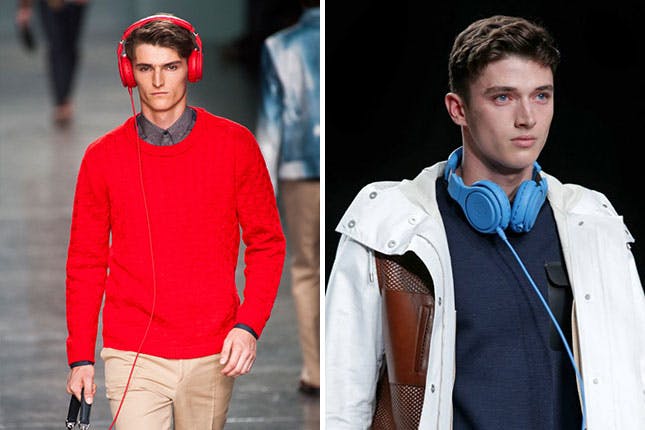