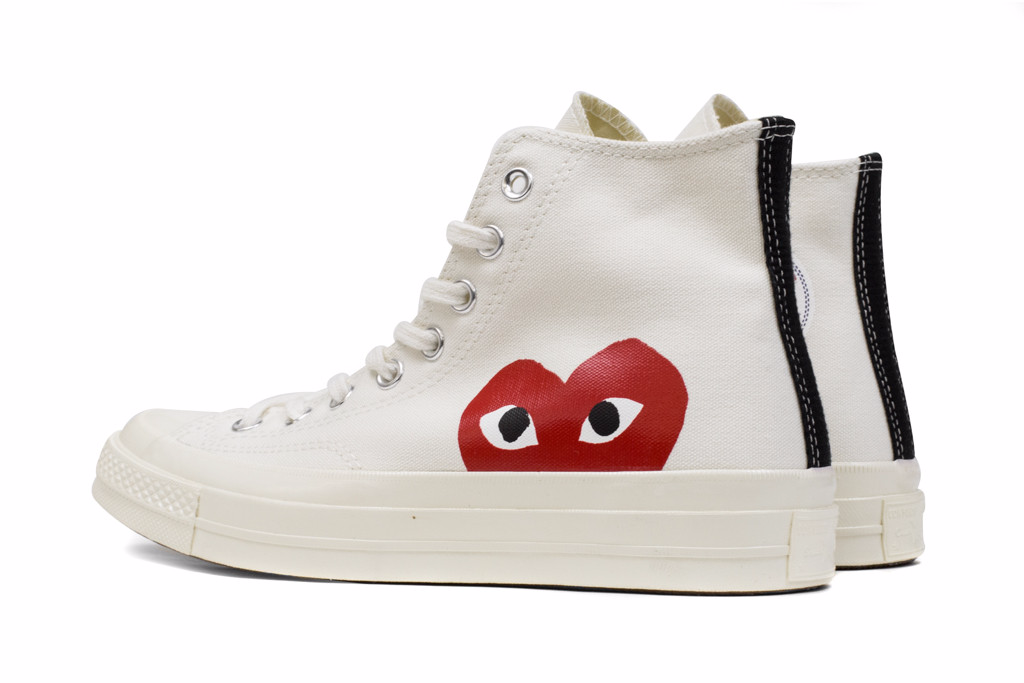 The design for the Chuck Taylor high top most commonly worn today has been around since 1949.  At this time, basketball was the primary influence on shoe. In fact, by the 1960s, the All Stars were being worn by about 90% of both professional and college basketball players. However by 1982, the shoe made its last professional basketball appearance and continued to change ever so slightly with its company focus shift from sportswear to more casual footwear.  Becoming a popular shoe among subcultures such as band members or artists, the shoe has definitely remained an iconic and classic styling element of many a persons wardrobe.

The All Star has maintained a strong presence among the music, film and TV, and art communities.  Of course old school rockers including Elvis Presley, Grateful Dead, Kurt Cobain, the Rolling Stones, and Nirvana have donned pairs of chucks, but even more modern acts like Bruno Mars, Ed Sheeran, and Jason Mraz have laced them up. Pairs have been worn in roughly five hundred different films and TV shows, and partnerships with groups such as the Andy Warhol Foundation have led to collaborations with other brands in an effort to merge the aesthetic contributions of other artists with the timeless design and allure of the Chuck Taylor. Out of one of these collaborations came the Comme des Garcons (CDG) x Converse Chuck Taylor.

CDG is a Japanese fashion label based in Tokyo, though its French name for “like boys” certainly suggests otherwise. It began in Tokyo by Rei Kawakubo in 1969, and due to its heavy usage of black colors and distressed fabrics, gained a reputation of having a punk-oriented style.  The clothes themselves are all handmade with high quality, a fact reflected in their higher-than-normal price point.  One of CDG’s casual luxury lines is called CDG PLAY, whose primary design element incorporates an image of a painted heart-eyes logo by Filip Pagowski.  He described a kind of subliminal influence from Rei Kawakubo which somehow drove him to imagine the original heart with a set of eyes.  With a first draft sketch, the idea was crystallized, and was ultimately used as the logo for the PLAY line.

For the specific shoes I’ve been wearing, I painted the heart myself.  I’d bought a pair of white All Stars a while ago and I’d gotten bored with the monochrome white exterior and wanted to paint something onto them.  Knowing of the CDG versions, I picked up bottles of white and black acrylic paint and got to work.  While CDG painted a red heart onto the shoe, I thought having a black heart logo would fit with more outfits (given how grayscale, black, and white colors compliment any other color).  I liked the design they’d created because I thought it was minimal enough not to be distracting but also just noticeable enough that the shoes didn’t look like the original All Stars. 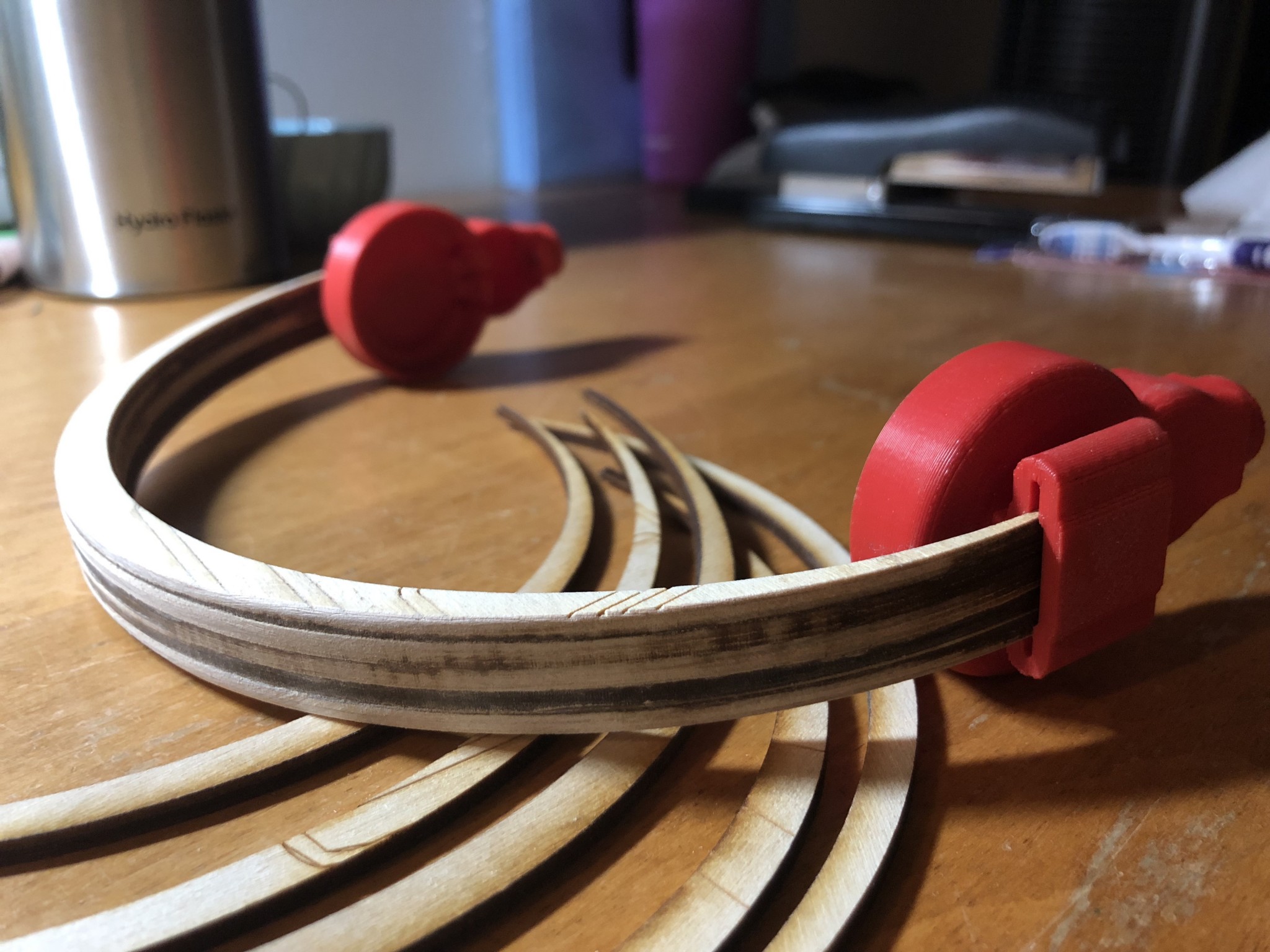 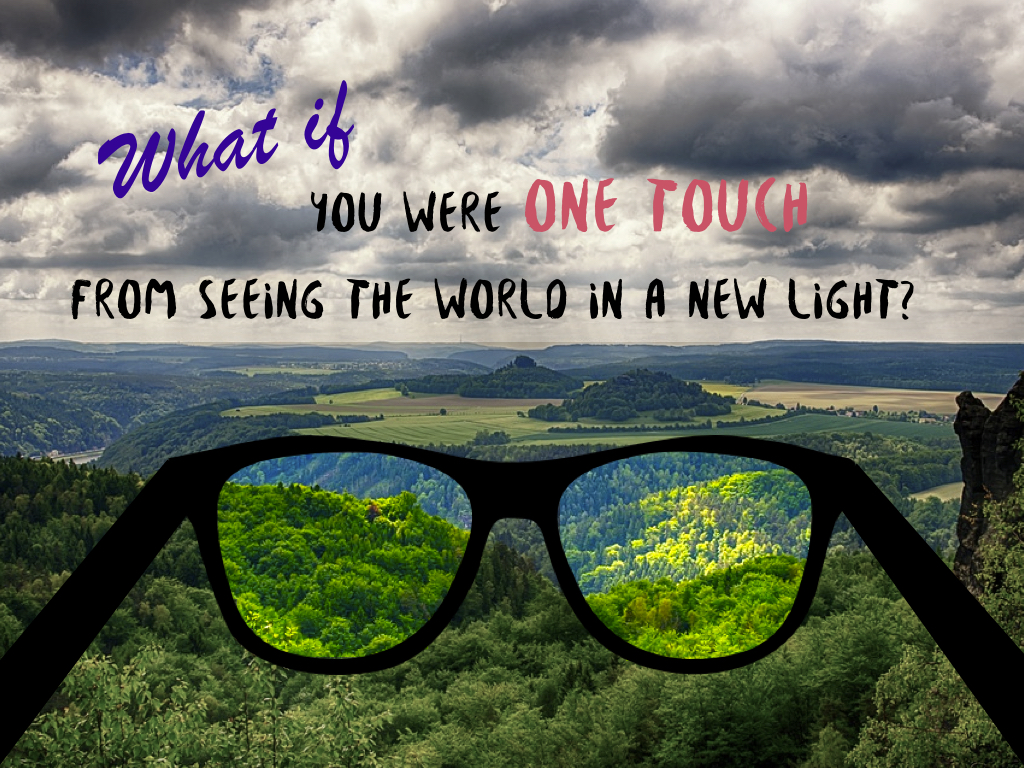 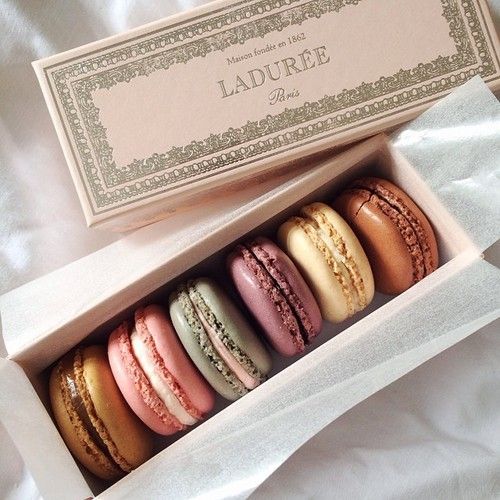