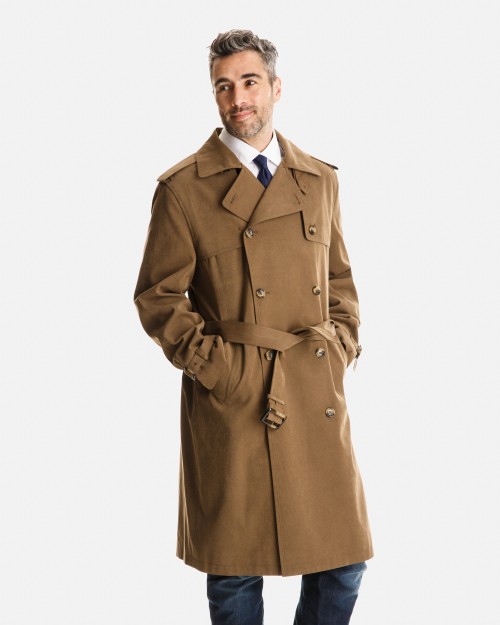 The trench coat was first developed as an alternative to the serge greatcoats worn by British and French soldiers in WWI. Thomas Burberry invented the gabardine fabric in 1897 and submitted a design for an army officer’s raincoat to the UK war office in 1901. The pattern was dubbed “trench coat” by the soldiers in the front line.

Many trench coats had large pockets for maps and cleverly placed flaps and vents to deal with odor associated with earlier rubber coats. After the war many veterans returned to civilian life and kept the coats which later became fashionable for men and women. Their original role as a part of an army officer’s uniform lent the trench coat a businesslike respectability and it soon became a fashion staple 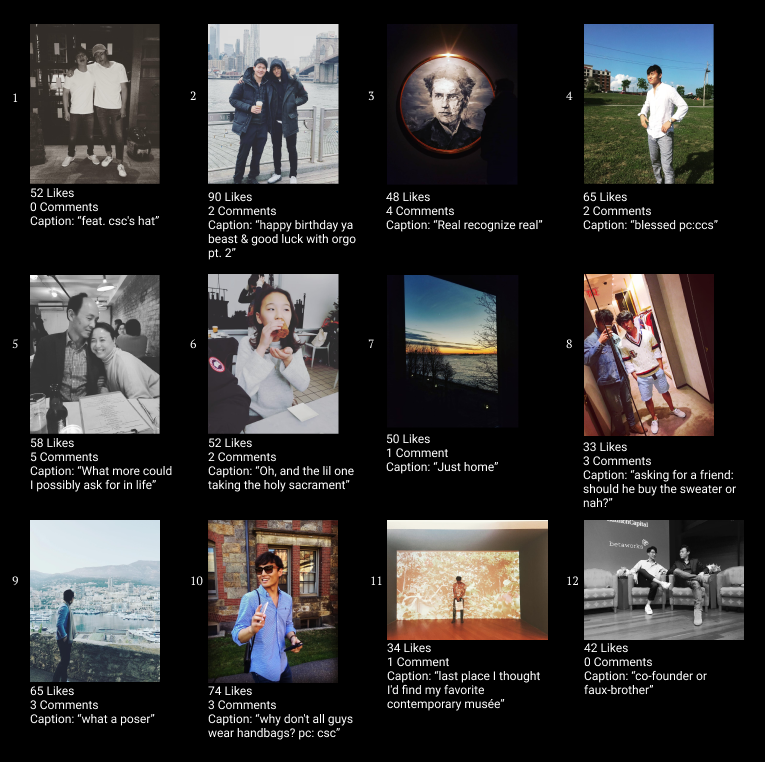 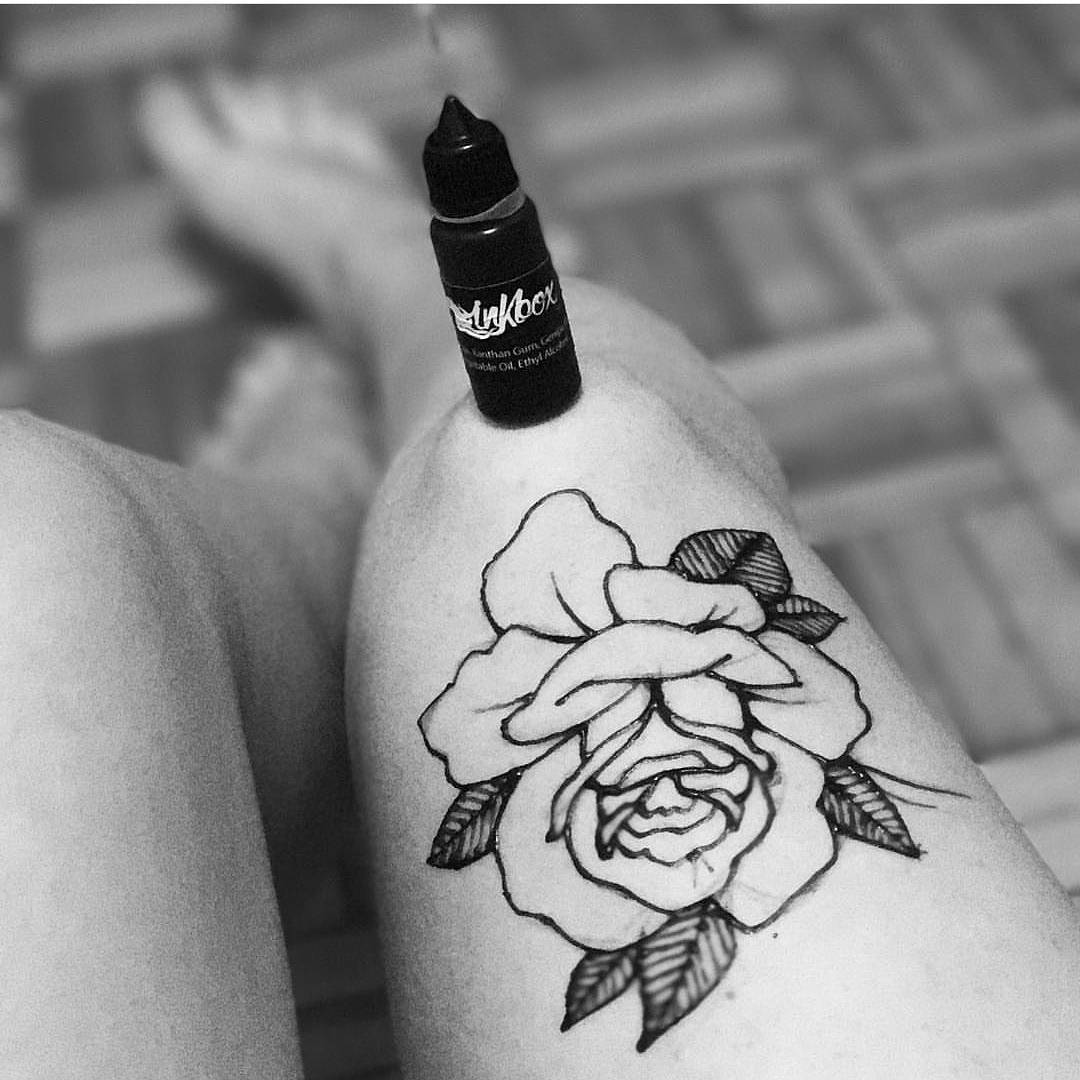 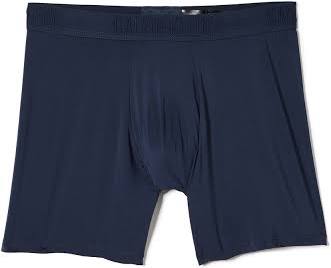 A Breif Breif on Boxer Breifs