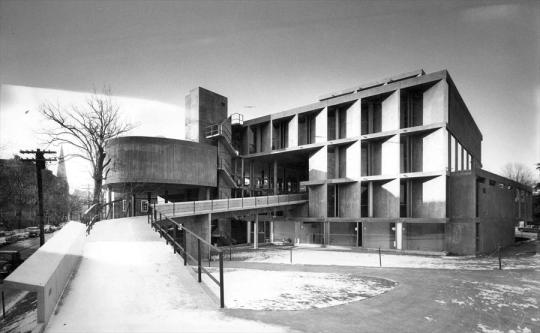 WHAT I’VE GOT: Carpenter Center for the Visual Arts (and its promenade)

Despite my general love for architecture, I don’t actually like most buildings on campus. A rare exception is the Carpenter Center for the Visual Art. It’s one of the few building in North America by Le Corbusier, the probably-too-famous godfather of 20th-century modernism.
On a campus stocked with perfectly handsome Georgian- and Colonial-style (and anachronistic later-day versions of them as well) buildings, the Carpenter Center stands out with its impressively pure concrete form. I could go into the theoretical basis behind the buildings (it expressed Corbusier’s famous points about walls, windows, floor plans, roofs and pillars), but there’s a more fundamental experimental “pull” to the building that gets me.

It’s the way the building appears from Quincy Street at night; how light casts sharp-edged shadows on the facade. The building is quite literally inviting: most of architecture is about solid form — but the Carpenter extends a path to the street that lets you walk right through the building itself. 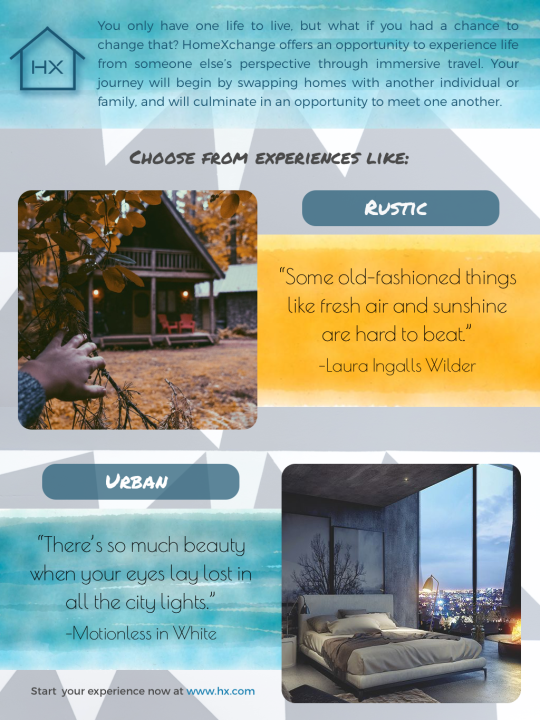 What I’ve Got: J.Crew MacAllister Boot