Here’s what we found:

We decided to create a new thrift store, based on the following takeaways:

A lot of “cool” stores are very selective with what they take as donations. And people who consign clothes usually have a relationship with the store. Because of this, there’s a missed opportunity to display the style of consigners to shoppers. What if you showed how people had worn their donated items in the past (like Rent the Runway does)?

At our store, “This & That”, each consignor gets an entire rack that is 25+ pieces (~10 racks in the store, mostly women). Racks get swapped out every week or so, so much of what one finds is due to luck of the draw. The store should be pretty barebones and look pretty temporary, changing locations each month, making it sort of a “pop-up”. People will go because it’s so temporary, there is always new good stuff out, so they can always find great steals and unique stuff, all based on a personal style profile.

We will cater to a group of This & That shoppers who feel that they are in the know as they rush to the store when items and locations change.

The store could start out at 144 Newbury Street, a pop-up shop friendly location:

Eventually, we would design our own store identity and layout:

In this layout, the two most high-profile racks (selected on a competitive basis for the clothing’s desirability) are placed at the front of the store where they can be seen from the outside. When the shopper enters the store, they likely will be drawn to either rack or the middle of the store, where a large information desk is situated. At this desk, shoppers can help an individual identify his or her style, ultimately pairing them with the style of one of the consigners, which would be displayed on large posters next to the rack of each.

Here are examples of two consigners’ styles being showed off in the store:

Jackie, for example, has an edgier, style. Her rack would likely mostly have black, shiny, “going out” clothing.

Rose, on the other hand, likes girlier, pastel pieces:

From the consignor’s perspective, our store beats both selling in their own home and selling to a regular thrift store. At This & That, consignors don’t have to organize (photograph, price, fold, etc.) their clothes as they would in a garage sale. Additionally, consignors with their own whole rack will feel important due to the competitive, celebratory nature of the store displays. We also suspect that people will be willing to consign more and nicer things because it is a win-win situation, in which they either make money quickly or they get their pieces back quickly. 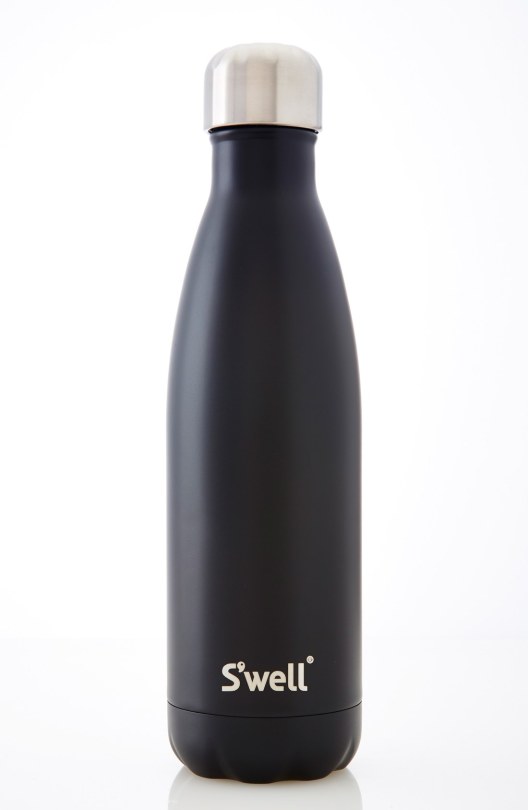 What I’ve Got: Swell Water Bottle 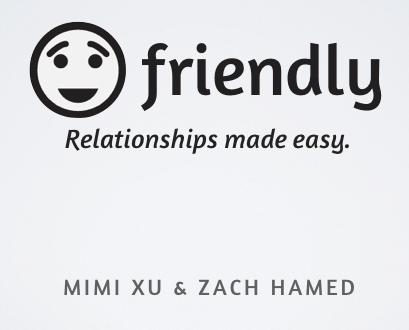 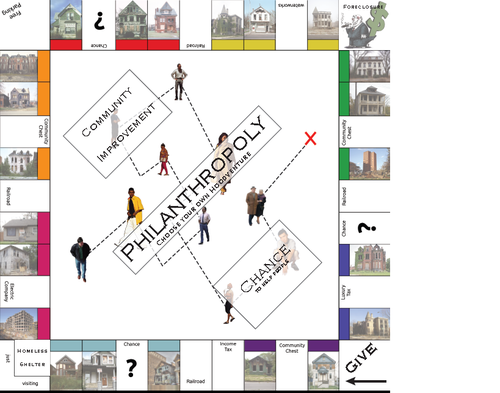