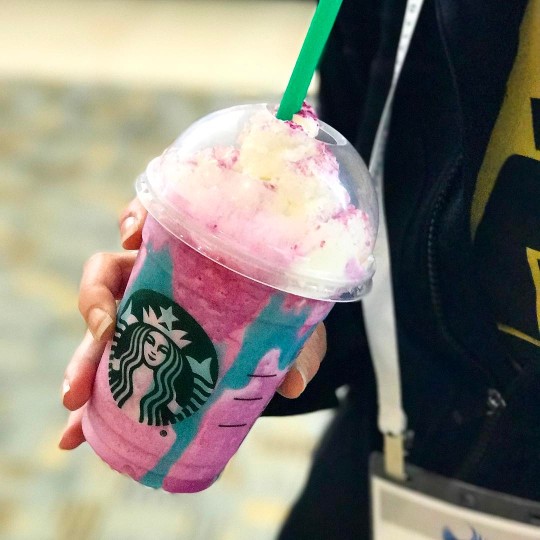 Starbucks’ Unicorn Frappuccino is officially off the menu — but in just five days, the beverage showed just how powerful a pretty drink can be.

The Frappuccino generated roughly 180,000 Instagram posts in just one week, according to UBS research. The color-changing beverage was perfectly crafted to catch Instagram-lovers’ fancy, resulting in thousands of viral photos.

The beverage was used as inspiration for everything from nail polish tutorials, to hair styles, to cakes.

The Instagram shots seem to have paid off in actual sales.

However, while customers might have loved the beverage, most baristas were happy that the drink was only on the menu for five days. 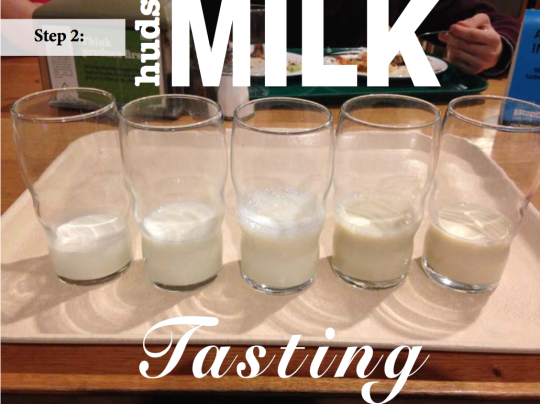 MILK for the Perfect Coffee 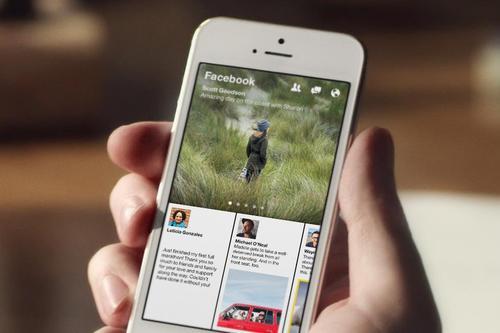 What I’ve Got: Paper App