It comes as no surprise to most people that recycling has environmental benefits, however despite this the average person chooses not to recycle. In part, this is because recycling seems like an odious task that requires a person to separate paper, plastic and cardboard into separate bins rather than allowing them to easily throw their things away all into one place. The other reason is that some people don’t feel like they are directly benefitting from recycling, so they don’t bother doing it at all. On average, Americans generate over 4 pounds of trash every day—if they could reduce this number by even a pound a day then we would be making long strides toward a sustainable future.

CashMe aims to work toward this future by creating the world’s first smart recycling bin, which monitors the recycling activity of each person. When someone has an item to recycle they simple toss their items in the recycling bin and tap their phone against the bin which will have NFC sensors on them and in-turn record that person’s activity on their smartphone. The bin will have the traditional slots for bottles and paper. On the inside of the bin will be an object recognition scanner. This scanner will be able to seamlessly recognize what is placed inside the bin. This type of scanner is only beginning to be used in supermarkets; where at checkout lines individuals will soon no longer have to scan their items using barcodes – making the whole process much faster. The scanner in the recycling bin will be able to not only identify the object but also the weight of the object. In the app that accompanies the recycling bin, users will be able to view the different types of goods that they are recycling; gaining a holistic view of their recycling consumption. We want this experience to be as seamless as possible because ultimately people want to just toss out their trash and move on with their day. Though individuals will still have to quickly place their phone to the scanner, we ultimately believe that this won’t be too much of a disruption, because in turn they will be able to monitor their recycling behaviors and compete for desirable rewards

While the complex nature of the recycling bin is great, it is not enough to get people to buy into our product. For this reason, we have built in incentives to encourage people to use our product. One incentive that we will offer is small rewards such as 5% off of their next purchase at a store in their local area after every 30 pounds of trash recycled. This way, if a person recycles daily then every few weeks they would be rewarded with a 5% discount, which is appealing to most people. The brands we partner with would benefit from free marketing and being seen as a environmentally conscious company. The second way we plan to incentivize people is through communal pressure. On the app, you would be able to see the recycling habits of your friends and co-workers (people can optionally link their Facebook and/or LinkedIn). This aspect of social pressure would encourage people who do not recycle much to put more effort into the task. Ultimately, we hope that over time people will habitually recycle and it will become second nature.

A potential pitfall of this idea is that we may have a negative effect and increase consumption. For instance, someone might buy several reams of paper and dump them in our bins so that they can quickly rack up points. While we hope that most users don’t abuse the system, we will monitor the rate at which a person is recycling. If a user seems to be recycling abnormally heavy weights over a period of time, they will be flagged in our system and potentially barred from receiving rewards until they prove good faith. For most users, we assume that they will not go out of their way to abuse the system and will consume as much as they normally do, except they will actually recycle their waste.

To test this idea, we plan on approaching a few high schools in Cambridge and a few universities in Boston to pilot this program. We specifically targeted schools because if we can make recycling a habitual activity in teenagers and young adults, we can hopefully change their behavior for life. Secondly, if young adults are open to the idea then the larger populace will likely be open to this idea since older adults already recycle more often than the youth. In an ideal scenario, the federal or local governments would be interested in this idea and incentivize schools to participate by offering grants to schools that recycle at high rates. We hope to make this idea exciting within colleges by having intramural competitions and within highschools by having intragrade competitions. We wanted the competitions to be within a school because it makes it more competitive when working against people you know rather than people you have no connection to whatsoever.

Ultimately, the goal of CashMe is to encourage recycling as a normal activity as opposed to something people only do when it’s convenient. In the long-term we could expand this idea to by offering a range of smart products such as water bottles and LED lights, so that people can continue to monitor how much they are consuming and hopefully adopt more sustainable practices over time. 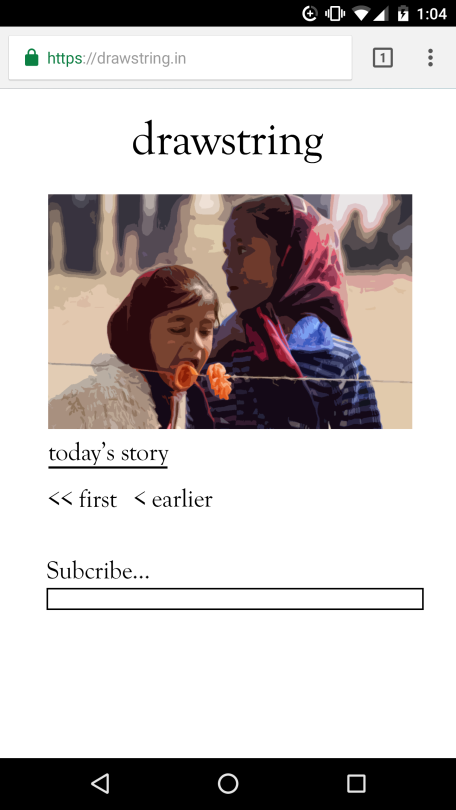 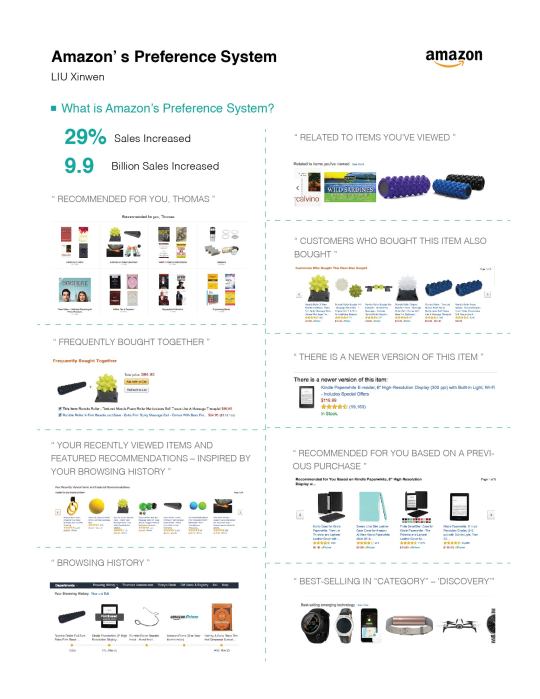