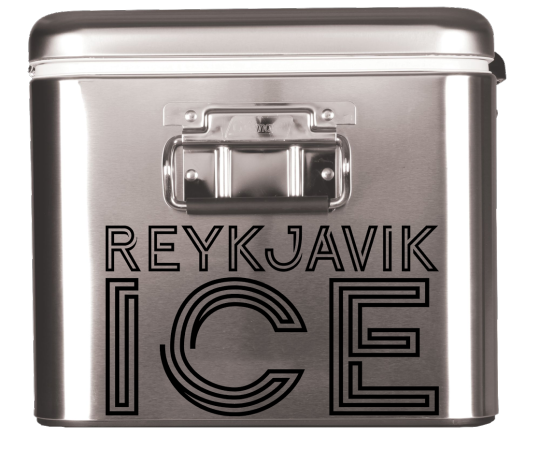 For our final challenge, we wanted to look at a luxury industry that does not yet have a lot of market saturation, so we chose the artisan ice industry. Fiji water was our inspiration—it is an expensive, high-end product that you can find in a grocery store. We realized that there is a void for a similar product in the ice market, which led to the creation of Reykjavik Ice.

Reykjavik Ice is a new premium ice brand that is intended to be sold in fine liquor and wine stores. It comes in a sleek stainless steel cooler that holds 25 pieces of 2-inch cubed ice or ice spheres for just $50 ($2 per cube). The cooler itself is reusable—customers will pick it up from the store and pay a small deposit for use of the cooler, enjoy their ice, and then return the cooler. Reykjavik Ice coolers, which are insulated to keep the ice chilled, are displayed in a custom fridge.

We gleaned a lot of insight from talking to Roberto Sequeira, the founder of Gläce Luxury Ice, a premium drink-ice brand that provides consumers with a top-shelf choice for ice that matches top-shelf spirits. Gläce primarily relies on a subscription model, meaning its customers pay a premium price ($1,000) to have ice delivered to their homes monthly. The ice is delivered in a resealable package and comes in cubes and spheres. Gläce has also created a “Luxury Ice Club” for its consumers. Roberto said he sized the global packaged ice market at a $4 billion annual industry, and he saw an opportunity in improving on the shape and quality of ice. He told us that he has seen a number of competitors enter the market—from local ice suppliers to silicone ice mold manufacturers—but none have yet been able to crack putting luxury ice in liquor stores, for a number of reasons. He also said they set a high price primarily to establish a sense of exclusivity and market segmentation. Most of the costs, he said, are shipping to clients around the world.

James likes the finer things in life. After the company he founded went public, he decided he could do some serious upgrading in his life: most importantly, from Jim Bean whiskey to the 30-year-old Macallan scotch. He made it his hobby to travel to scotch breweries and conventions around the world and learn more about the fine drink, and he has a cellar of fine spirits in his basement. At Seattle Scotch Fest, he saw a display that enticed him: a Ferrari filled with ice. But it wasn’t just any ice. It was Reykjavik Ice. The representative from the company said that Reykjavik Ice is hands down the finest ice for liquor and would be coming to liquor stores soon.

A couple weeks later, James is perusing the aisles of his favorite liquor store when he comes across a new freezer filled with Reykjavik Ice! Packed in a small stainless steeler cooler, the ice spheres and cubes look as sophisticated and expensive as the liquor they are intended to cool. He is having a few of his buddies over tonight, so he grabs a bag to try.

James’ friends are equally intrigued by his new find. The sphere of frozen glacial water—the mathematically optimal shape for fine liquor consumption—prove to be the perfect accompaniment. They look fancy in a lowball glass, and the cooler keeps the ice cold for hours just sitting in the living room. In addition, they learn about the underlying value of artisan ice—it is in fact a huge improvement in quality compared to the tap water that can often have a low quality in big cities. James goes to refill the cooler next week—he can’t imagine using ice cubes from his fridge again. 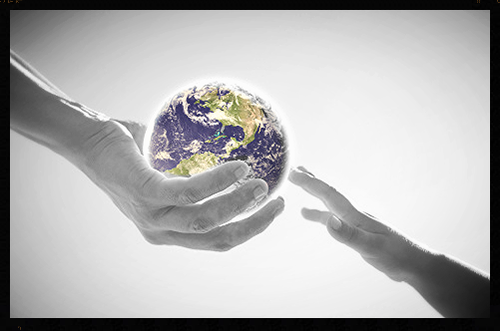 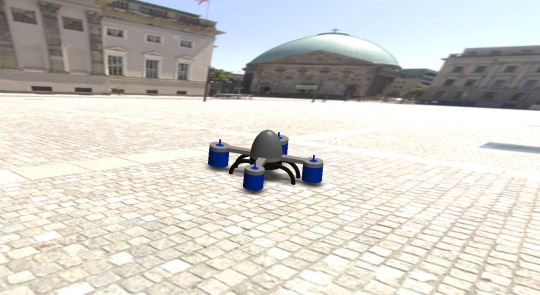