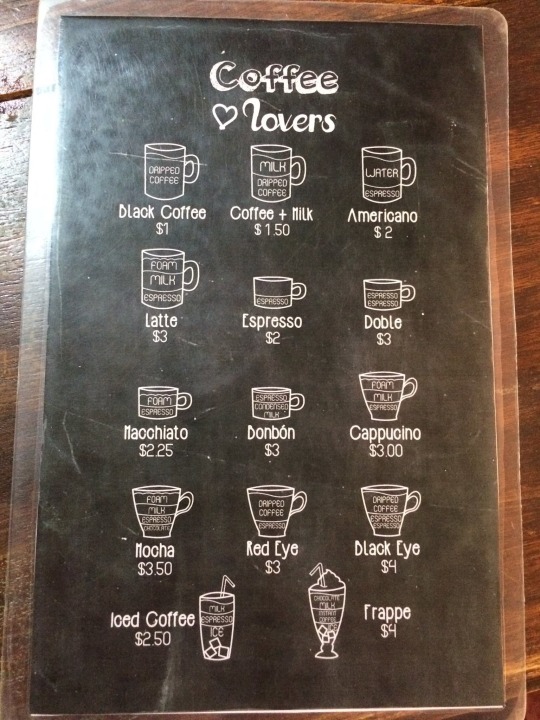 I drink a lot of coffee now, but it’s not that hard to remember a time when I didn’t. To the uninformed consumer (think: children, or those who always order just plain black coffee), it can be incredibly difficult to order at a coffee shop. Not only do certain stores make it more confusing by naming their drink sizes something other than the standard Small-Medium-Large, even the names of the drinks themselves don’t hint at what’s inside. It’s obvious to coffee drinkers than cappuccinos and lattes contain milk, but there’s nothing about their names that suggests this. But a menu that explained the contents of each drink in words, like most traditional menus, would be an eyesore and not particularly necessary for most people. Additionally, since the difference between many drinks is simply the ratio of different ingredients rather than their presence, such an explanation wouldn’t even be particularly helpful. Instead, some places use menus that visualize the contents of different drinks.

Designed for desirability: The Assignment 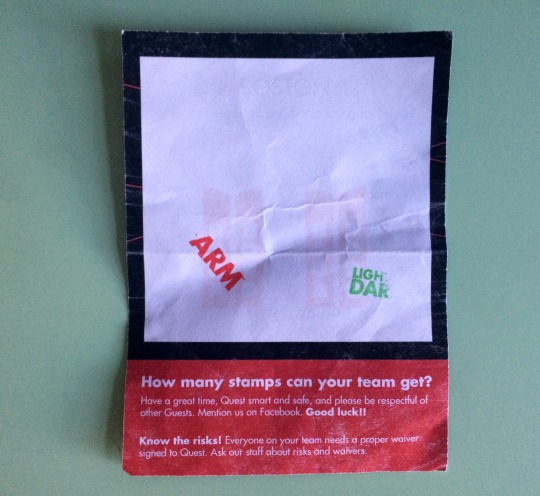 What I’ve Got: Boda Borg 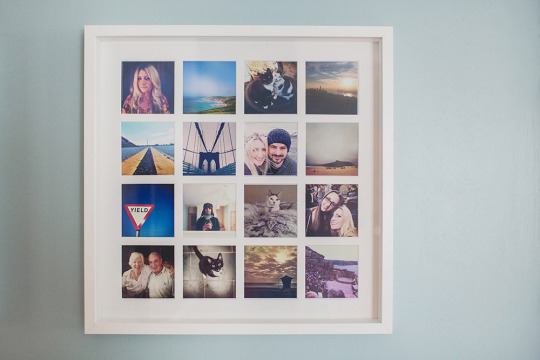