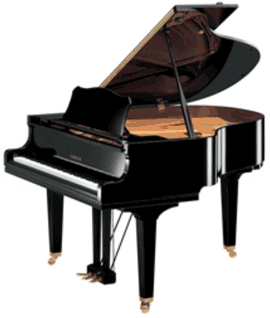 The baby grand piano is the perfect compromise between the superior musical quality of a concert grand piano and the compactness of an upright piano. First patented in 1884 by Hugo Sohmer, the baby grand retains the horizontal string layout of the concert grand but uses shorter strings. While shorter strings reduce the number of overtones (and therefore the richness) of the sound, they allow baby grand pianos to be much more compact than concert grands, often measuring around 5′ in length compared to their 10′ concert grand counterparts [1]. More importantly, the horizontal string design allows the baby grand piano to incorporate the double escapement key-and-hammer design found in concert grand pianos. This not only makes the keys much more responsive to pressure, but also allows the pianist to execute trills, rapid successions of notes, and other more intricate musical passages than upright pianos, harpsichords, and organs [1]. I chose to review the Yamaha Baby Grand because its aesthetic also strikes a balance between tradition and novelty. Along the lines of tradition, the clearly wooden keys and curvy body and soundboard evoke the baroque and classical periods during which the piano historically came about, much like the vaunted Steinway & Sons pianos. However, the lacquered finishing, metallic pedals, and modern lettering of “Yamaha” suggest a modernity about the instrument. As a result, Yamahas have succeeded in almost every musical setting, from classical to jazz to pop, while other famously high quality instrument brands like Steinway & Sons and Stradivarius are almost exclusively played in classical settings. For its ability to balance advantages between design solutions, the Yamaha Baby Grand Piano is What I’ve Got for an instrument. 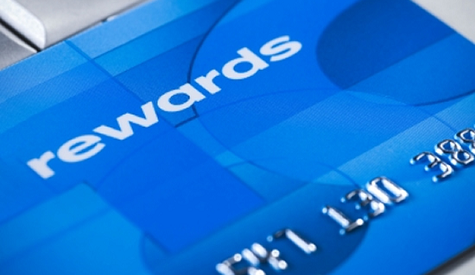 What I’ve Got: Rewards Credit Cards 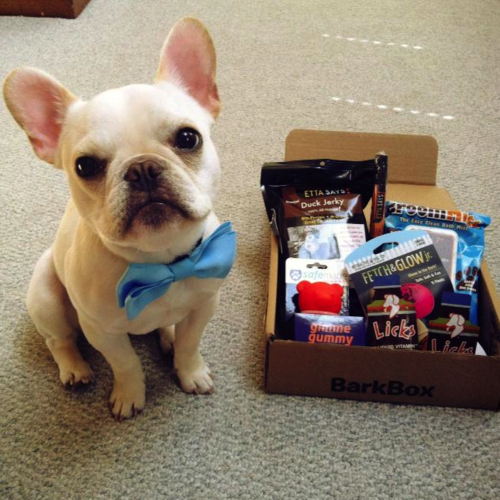 What I’ve Got: Barkbox