Subtle gifs are images that at first glance seem to be static, but upon further examination, turn out to actually have some aspect of them that’s moving, like this image which is mostly static except for a taxi that appears in the window of a cafe occasionally. (This example is relatively obvious compared to some others.)

Images like this one are desirable because they show the flexibility of gifs — everything need not move. Here, less is more. There is also a certain elegance to the calmness this image evokes. One can really imagine standing outside this cafe where almost everything is still (empty tables, parked cars) except for a single car.

Depending on how subtle the image is, the sharer of the image may also take some delight in tricking the viewer. (I think of such deceit as a less cruel version of those images on Instagram, etc. that pretend to be frozen in an unloaded state.) 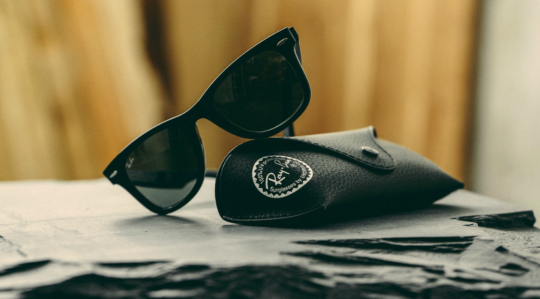 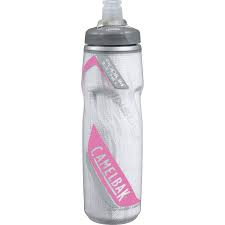 What I’ve Got: Camelback Water Bottle 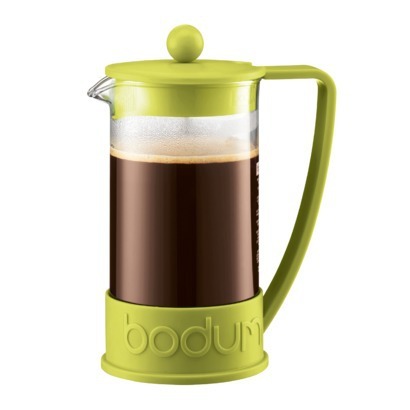