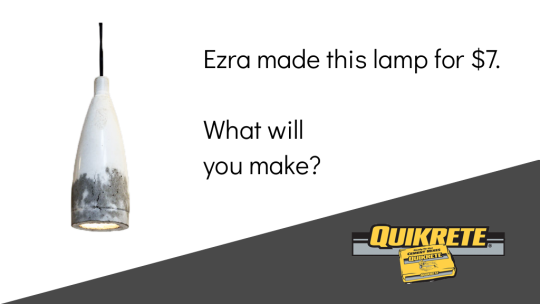 For the final challenge, we explored how one might alter the aesthetic experience of a material. In particular, we selected concrete.

Concrete is the most widely used man-made material. From skyscrapers to bridges to wine coolers, concrete can be found in nearly every climate and country.  Despite its ubiquity, it is deeply unloved. Just hearing the word “concrete” often conjures visions of conspicuously functional pieces, such as support columns and cinderblocks, and brutalist structures, like Boston City Hall, Mather House, and Harvard’s Graduate School of Design. At times described as old, harsh, sharp, unforgiving and even “ugly”, these examples of concrete illustrate how much industrial design and brutalism have overshadowed the public’s perception of concrete.  However, concrete doesn’t have to result in rough, square structures and is actually a quite welcoming, eco-friendly, and versatile material. It is more cost-effective in terms of price, transport, and casting than other materials like steel, granite, and marble. As a thermal insulator, concrete is more economical for heating and cooling costs. Whereas many materials lose their strength over time, concrete is weather-resistant and becomes stronger over years, making it more cost effective to cast and maintain. Concrete is also an environmentally friendly material. Due to its porous structure, concrete allows rainwater to percolate into the ground, thereby avoiding runoff problems common with asphalt and metal. At the end of its life cycle, concrete can be pulverized and reused, meaning less extraction of resources. Finally, in terms of aesthetics, concrete can be molded into almost any shape using casts and colored to suit the needs of the project. Moreover, because it is fireproof and shock resistant, it can be used in a number of applications involving fire or circuitry.

We attempted to expand concrete’s reach into the aesthetic space by envisioning a campaign by Quikrete, one of the largest concrete suppliers in the US, which would target small DIY decorative art and furniture projects. Inspired by several pieces we found online, we tried to recreate several of the projects. From this experience, we took away several key realizations which would persuade other inexperienced users to consider concrete. First, using concrete was actually as easy as the online articles said: mix cement with water, pour into a mold, and let sit for 24 hours. Second, we discovered that concrete has a gradient of textures which others might find appealing. While we managed to get the dull and rough texture found in many industrial applications, we surprisingly obtained a very smooth and lustrous base layer. Third, thanks to the ease of use, we began looking for textures and forms which we could “capture” in concrete statues. We then incorporated these realizations into a two-part campaign. For marketing, we created ads emphasizing how cheap and simple DIY concrete projects can be. This was done by explicitly stating the prices of DIY projects and having a minimal ad: an image of the product, a logo, and a simple question on a white background. To go a step further, we also created a tactile campaign since we acknowledged that only upon holding the concrete pieces were we forced to change our perception of concrete. We therefore created concrete pieces with different impressions and texture gradients to enhance the ad campaign and only make concrete seem more approachable, but to break expectations about how concrete can look and feel (our bottles include both coarse and dull concrete as well as smooth and lustrous concrete). 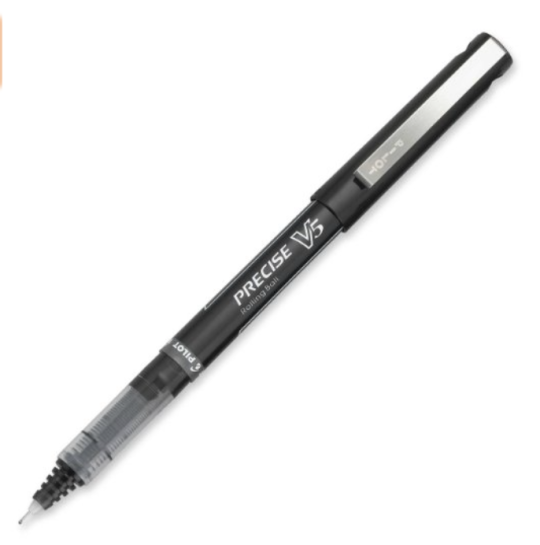 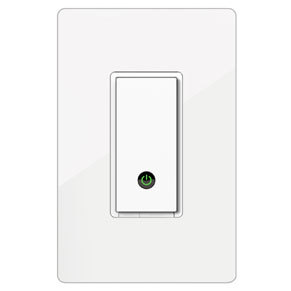 What I’ve Got: Wemo Light Switches 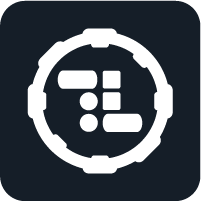 What I’ve Got: Transloc Rider App