For Challenge #10, we decided to explore the pain points around social impact bonds (SIBs). We chose this subject because of our interest in creative financing techniques for achieving beneficial social outcomes. The whole world of social impact investing is so saturated that the term itself has become vacuous. We delved into one part of the world that we found captivating and promising to find out how we could prototype some sort of solution.

We began our exploration by considering the Professional Services firms at the center of Social Impact Bonds (SIBs). Antonia Esposito, who we interviewed from Social Finance, helps coordinate the entire process between governments, nonprofits, and private investors. Social Finance and Third Sector Partners are the only two players in this space, and they’re almost identical. They help governments identify which nonprofits can solve their problems, they help governments decide how much to pay for certain social outcomes, and they help investors find these investment opportunities. The reason more SIBs do not exist, we learned, is because not enough governments know about them and are willing to use them. Third Sector and Social Finance have yet to educate enough public sector agencies in the U.S. to create a demand for the products they offer. They also have yet to figure out a way to shift the burden for maintaining SIBs away from the government—governments perceive SIBs as too time-consuming to manage. After Antonio, we interviewed a staff member of Harvard’s Government Performance Lab. From this interview, we learned about another problem: the public had no idea what SIBs are and why they’re a game changer when it comes to government procurement. Consequently, SIBs are not a political issue and politicians face no pressure to implement them to shift risk off the government into the private sector.

For SIBs to become more mainstream, we wanted to encourage a grassroots approach to policy implementation. Our hope is that our strategy will supplement the current top-down approach to SIBs that professional services firms like Social Finance and think tanks currently employ. At the outset of our prototyping, we faced three challenges: (1) educate the public as to what SIBs are in a clear way, (2) convince the public to care enough to put pressure on policymakers, and (3) channel public support into something concrete. We solved challenge (1) by illustrating as concisely as possible how SIBs work, using graphics. We solved challenge (2) by using personal stories to show how a government program could have an impact on three very different segments of society—someone who needed a new job, someone who needed healthcare, and someone who needed basic education. Finally, we channeled this support into something concrete by asking people to sign a petition. Based on the location of the person who signs the petition, we then send names and emails to local policymakers to show who supported the innovative tool. 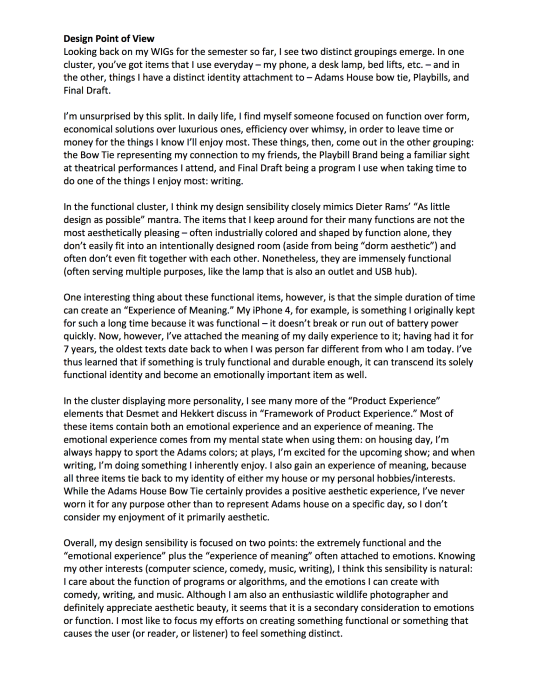 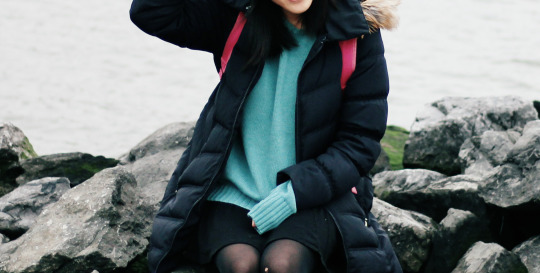 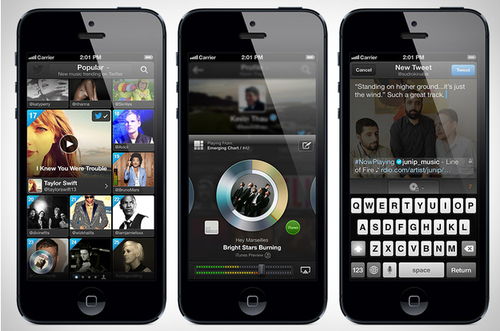