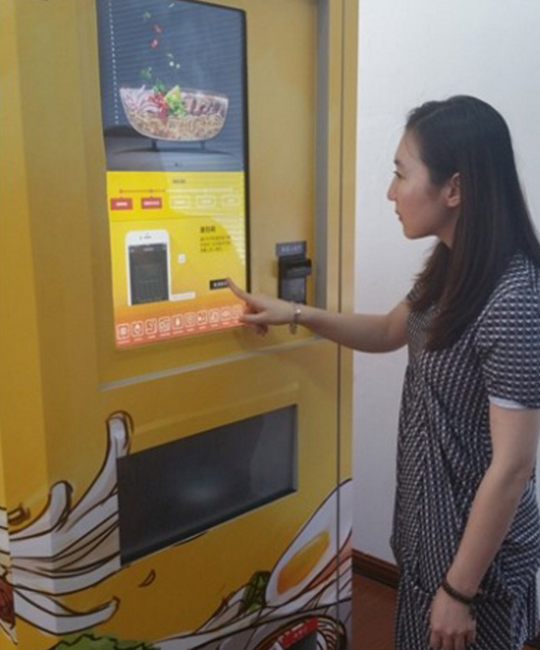 This week I was interested in exploring a design that directly
builds on a science fiction. And not just influenced, but directly built, using
the science fiction design as a prototype. As a side note, it’s interesting to
think of design prototypes as science fiction in that they do not actually work
but demonstrate a way of accomplishing a well known task.

This particular case of science fiction becoming reality
comes from Shanghai. A new Ramen Noodle Vending machine was unveiled there in 2015.
It is directly based off the Ramenia 21 vending machine dreamt up by a Korean company.
While the Ramenia 21 the user directly feeds in the uncooked ramen seasoning
and noodles packet, the real version does that all for you. Here’s the video showing the Ramenia 21: https://www.youtube.com/watch?v=GWrkZbnuRGU

In the real version, the user simply selects the broth and
toppings option via a keypad on the front, and then steaming hot ramen comes out
in a receptacle that mirrors the receptacle of the Ramenia 21. The inner ingredients
are combined via robotic arm.

It’s unclear how popular this “noodle shop in box” device
is, but it’s certainly an interesting case study for how science fiction gets
translated into reality. 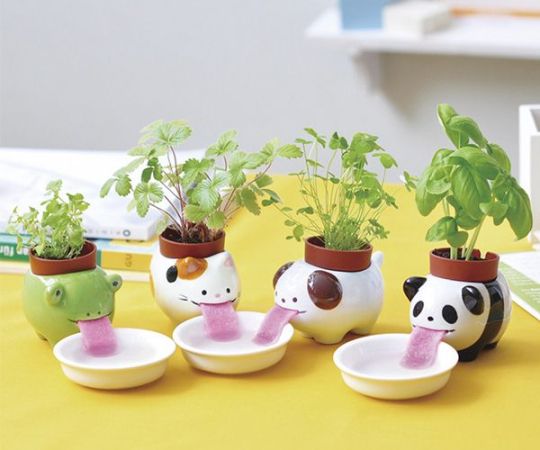 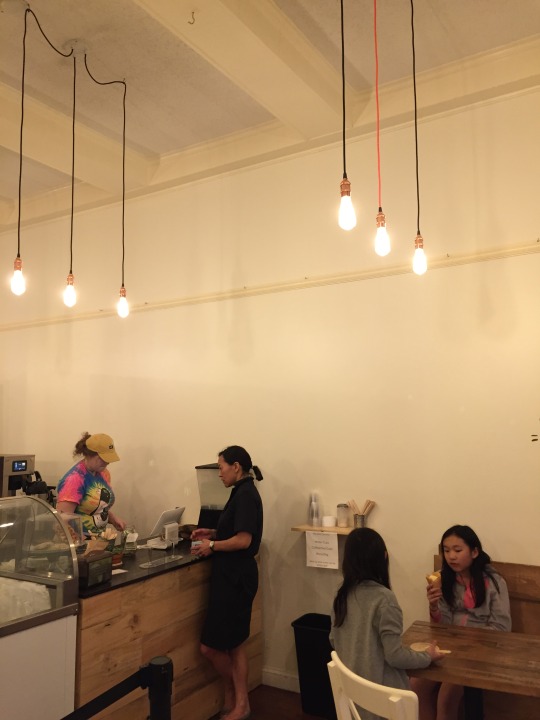 What I’ve Got: Hanging Lightbulbs 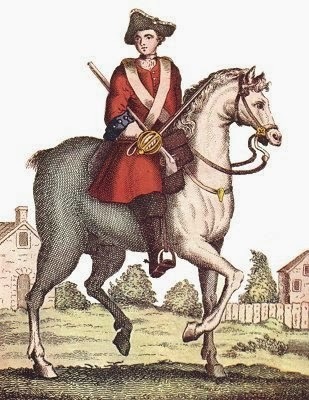 What I’ve Got: Boots