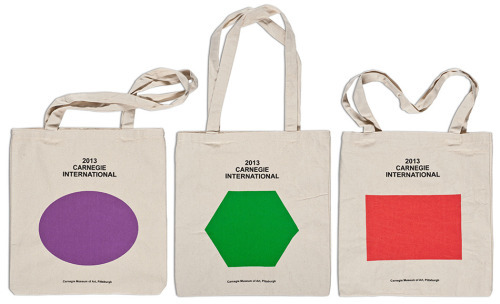 The first canvas tote bag I ever purchased was at a random gallery in Paris for just €2. I purchased it mostly as a souvenir, but admittedly, it slowly turned into a bit of an obsession. Since then, I’ve traveled to over 10 other countries, collecting tote bags along the way–at museums, galleries, flea markets, grocery stores, and just about anywhere that will sell them to me–and I now own over 50 tote bags. They quickly became perfect souvenirs, acting as memories of the time I stumbled into an avant-garde modern art museum in Rome or visited the Edinburgh Castle.

The term “tote bag” wasn’t coined until the 1940s, when L.L. Bean literally invented the canvas tote bag in 1944. It was originally developed to carry blocks of ice (back when ice was still needed to keep food fresh!), and eventually in the 1950s, snuck its way into popular culture because of its cheap, practical, and easy nature as a means of carrying items.

But even more importantly, their design lends itself to being simple yet elegant, with equal parts functionality and fashion that I can match with my wardrobe daily. Essentially just pieces of cloth stitched together, they are practical, cheap, and don’t require much upkeep or care. Yet, they are still spacious and can fit laptops, books, and other odds and ends. And by easily boasting different visual design on their canvas, they can even serve as social commentary and a form of personal expression. 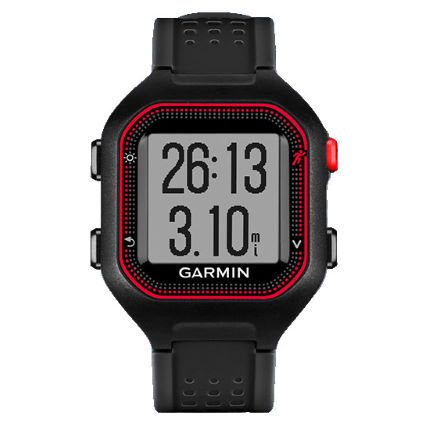 What I’ve Got: Garmin Forerunner 25 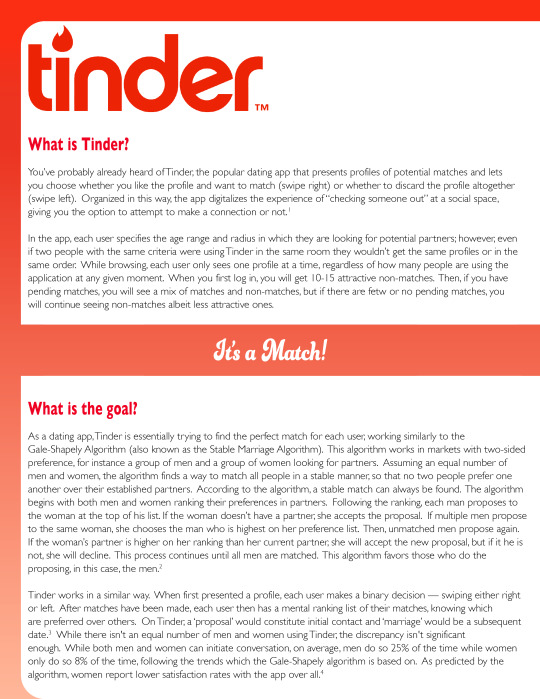 Tinder: The Algorithm for Love