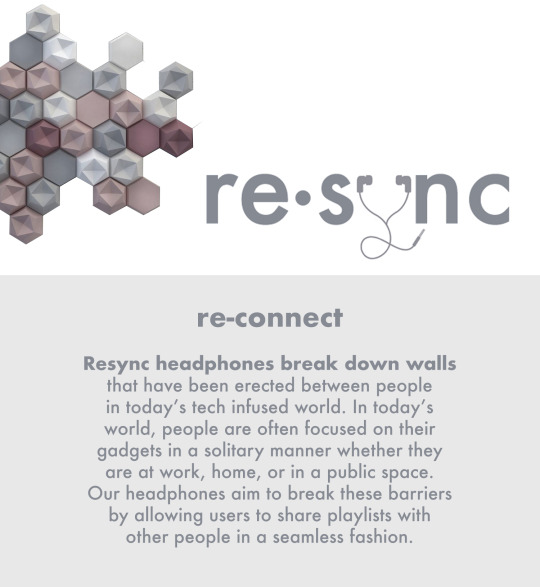 For our playlist, we decided to explore the user experience of physical sharing through the ears of modern protestors. We envisioned activists and protestors sharing a music playlist through the removable headphone piece in order to show solidarity during a march and encourage activism after protest events. As a result, the music playlist seeks to strike a balance between being useful for a protest and capturing the feeling of a protest for users to hold on to afterwards.

The playlist begins with two anthemic pieces in order to engage listeners’ feelings of solidarity and outrage. “Statements” by vocalist and human rights activist Loreen starts off with a discordant cry to jar the listener out of comfort. Loreen then sings about the breakdown of political speech and the outrage which leads to protest. This is followed by “Hell You Talmbout”, a gospel and a capella-inspired song from the Black Lives Matter movement which asks the listener to “say his/her name” in honor of black victims of police brutality. Both songs also contain developmental arcs from solo to choral arrangements, further reinforcing the feelings of solidarity inspired by the piece. Beyonce’s “Freedom” appears next as a New Orleans-inspired rock’n’roll piece about liberation from social woes and prejudices. Like the two pieces before it, Freedom contains a march time signature and regular drum beats to match the initial marching portion of a protest. This rounds out the exposition of the playlist, designed to energize listeners and make demands explicit.

In the development portion, songs like “Picking Cotton”, “Born Free”, and “The Revolution Will Not Be Televised” serve to air grievances and inspire reflection in the listener. While “Picking Cotton” and “The Revolution Will Not Be Televised” slow the tempo with long lecture-like raps about racial and socioeconomic inequality, M.I.A.’s “Born Free” maintains the energy of outrage through this portion with its fast, punk-inspired, and trance-like sound quality supporting a simple yet powerful declaration, “I was born free”.

Finally, the playlist concludes with a look toward the future. In “Reagan”, Killer Mike not only lays out his grievances on racial and socioeconomic injustice inspired by the Reagan era, but also raps a plan for future construction of a fairer society. Supported by a moderate tempo, the song serves as a transition to the playlist’s more hopeful finale, Kendrick Lamar’s  “Alright” which again pays tribute to racial struggles, but proudly reassures with the refrain “We gon’ be alright”. 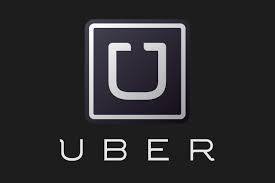 What I’ve Got: Uber 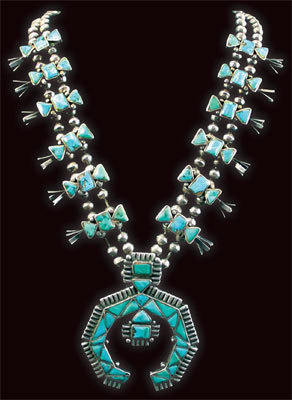 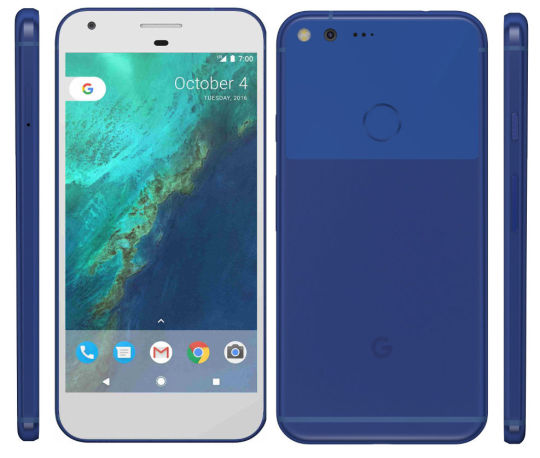 What I’ve Got: Google Pixel XL