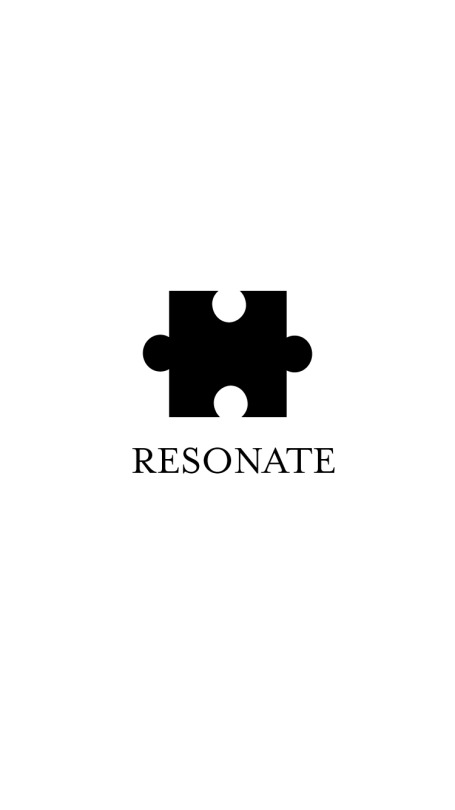 In 1981, two years after the introduction of the Walkman to the general public, a cultural change was already underway. A Times article described the scene — crowds of people walking the streets clad in their personalized listening devices and completely disconnected from their environment. The Introduction of the Walkman lead to a phenomena called “the Walkman Effect,” where individuals were observed to become more detached, rude, and narcissistic, and the quantity and quality of their social interactions declined.

In 2012, after 30 years later, the headphone industry is still growing, but headphones are used in the same way as in the 80s. 73% of millennial survey responders reported to the New Yorker that they put on headphones to “avoid interaction with other people.” Despite the comfort such moments of isolation may provide, they ultimately drive detachment and interrupts normal social encounters.

Headphones are a stark representation of the American ideology of independence, providing a private and personalized musical experience, but at the same time, it is an isolating experience. We identified this isolation as a widespread culture in the Unites States, one that could and perhaps will be be countered shortly. For our countercultural design, we chose to design headphones that drive connection, not separation, allowing for a group to share the personalized music experience and bond as a result of it. To do this, we designed both the headphones and the experience, facilitated through an app, to allow for easy, seamless connectivity.

Since we wanted to create headphones that build connection rather than isolation, we had to come up with a way to represent ‘connectivity’ visually. To do this, we drew from a contemporary source of inspiration — the silent disco. In this dance party, music is streamed solely through individual headphones. At these events, there is usually more than one music station, indicated by a colored light inside the headset. At these silent discos, you can tune in to the same stations as your friends simply by noticing the color of the light from their headphones and matching it. In our own design, we maximize on this notion. We created a compartment in the back of the headphones to fit an mini LED light. To let the light emanate from the headphones, we covered this compartment with a sandblasted acrylic plate with our logo inscribed on it — the puzzle piece. For our headbands, we decided to use two metal wires which stretch across the head, a simplistic design that doesn’t draw attention away from the lights.

Ideally, these headphones are wireless and change colors based on the playlist you are listening to, allowing your friends to tune in to the same music based on that visual cue.

The companion app prototype was designed to be exceptionally simple so that it fits in seamlessly with your group without taking away from the connectivity. We also recognized that people probably don’t want to give up the apps that they love for music, so rather than giving full music control within the app, it just displays what you are playing with some other group-based functionalities. One person in the group “has the aux,” to mimic a car ride with someone in control of the music. The main screen is a Spotify-esque song view with pause/play functionality, a button to give the aux/request the aux, a button to save a song for later, and like/dislike buttons so that people in your group can let you know if they are feeling the music you are playing. If someone in your group requests a song, it will pop up as a notification where you can add to up next, play now, or ignore the request. Swipe right to go to chat, where you can talk to the people in your group without disrupting the space that you are in, or swipe left to see your group and explore groups nearby. At the top of every page is displayed the name of your group on a banner that matches the LED color of your headphones in order to add to the connected feel.

Several ways you can socialize with friends while wearing headphones:

Enjoy the music with our app! https://invis.io/YRB50Y4A4 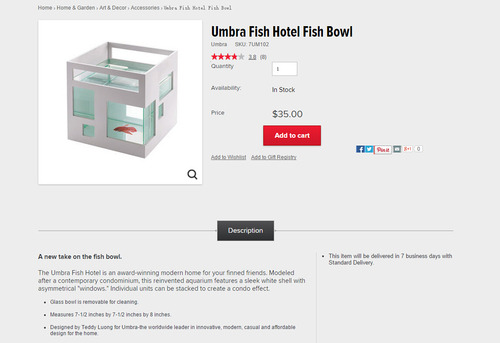 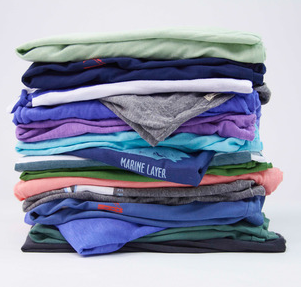 What I’ve Got: Marine Layer T-shirts 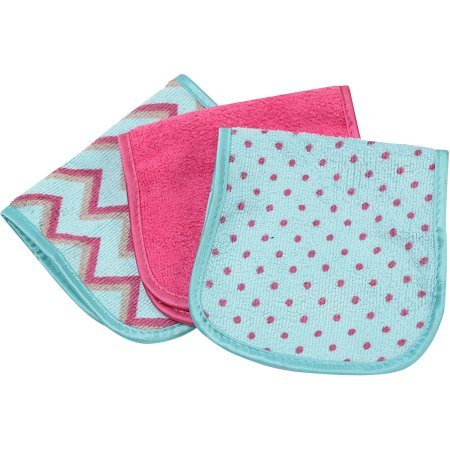 What I’ve Got: Always Off Makeup Cloths