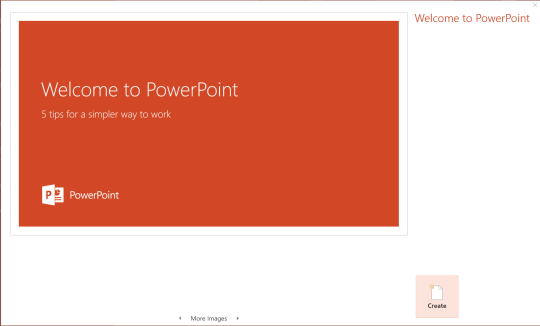 This week I wanted to look at a product that inherently
shaped an action that stems across elementary schools to important client
pitches: the act of presenting. In particular, I’m focusing on the design of
Microsoft PowerPoint.

The concept emulates paper “slides” that people would use to
display information relevant to their need. However, this visual aid was costly
and reserved for important professional scenarios such as client meetings. The
PowerPoint dramatically reduces the cost of creating these visuals, both
financially and time wise. Thus, it’s become ubiquitous as a way to present
information to a group of people. Although PowerPoint is used by anyone with access
to a computer and projection screen, it still maintains a bit of the formal
tone intended by the original paper design. People still use PowerPoint in
somewhat formal, rather than casual situations.

Another way in which PowerPoint has shaped the action of
presenting, is that it has generally anchored us to present near the front of
the room. We don’t think about this, but a presentation format is largely considered
to be set up in the following way: the audience members sit linearly facing the
front of the room. The projection screen is at the front of the room along with
a podium of some sort for the presenter. This seems like it’s the most logical
way to organize a presentation hall, but I believe that it has largely
persisted because the ubiquity of PowerPoint often guarantees visual accompaniments
to presentations now. Thus, other presentation hall formats such as round
rooms, etc, are not as common.

In terms of latest innovation, PowerPoint is certainly focusing
on streamlining the aesthetic creation of slides in a PowerPoint presentation. Their
latest feature, Design Ideas, automatically generates a variety of slide layout
options using the content pasted in by the user. This allows for the user to
generate PowerPoint presentations much more quickly than ever before. 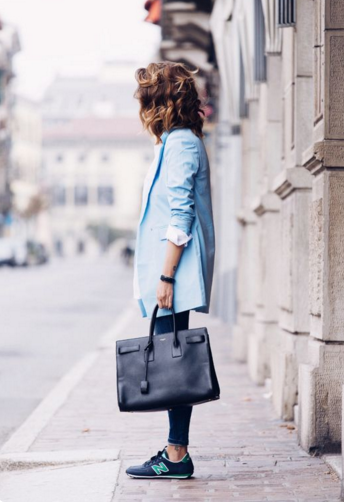 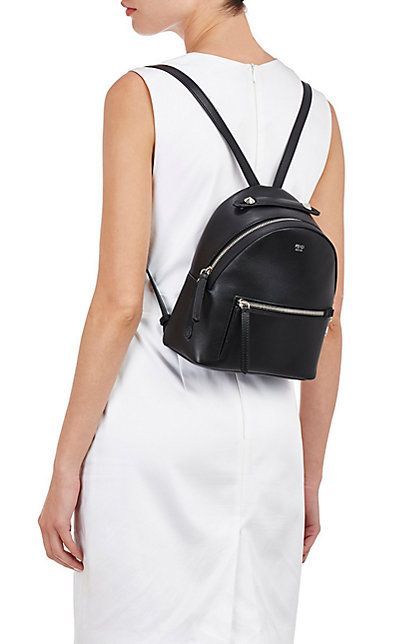 What I’ve got: mini backpack

What I’ve Got: Milk Infographic