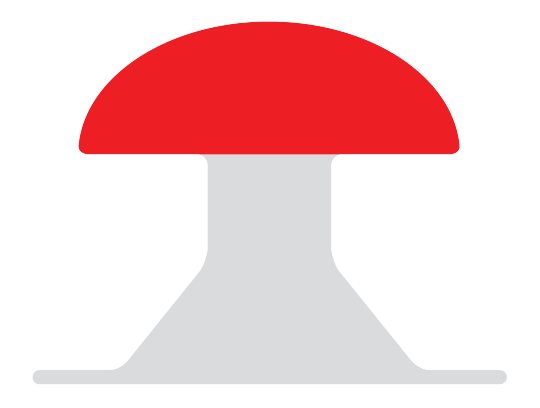 Introduction to the problem space:

Given the recent change in weather, Harvard outdoor spaces are filled with people trying to engage with the sunshine that they’ve missed for the past 6 months. As with most public outdoor spaces, pre-existing seating is limited (if it’s present at all), thus forcing people to sprawl out in the area with little to no support. If the outdoor space does contain seating (such as the benches that line the Charles River), it’s sparse and not the best use of space.

Thus, we’re interested in redesigning the outdoor public seating experience. As this is a massive space (pun intended), we’re focusing on redesigning the public seating experience for Eliot Courtyard–one of the undergraduate houses at Harvard. We chose this space because it’s one of the more popular courtyards for all Harvard undergraduates regardless of house affiliation. Additionally, there is very little pre existing public seating options in this particular courtyard, thus allowing for maximal design liberty.

As seen in the illustration above, the seating area in the courtyard is primarily the large grass round in the middle. To one side there is a terrace with about 10 tables and chairs. During the warm weather, students will drag some of the tables into the grassy area to eat. The fast majority of outdoor loungers will sit without formal support in the grass. Some will bring towels to sit on, while others lean against backpacks and rolled up jackets.

The Design of the Siitaki Chair:

We knew we wanted to design a seat that would work in a grassy space. The seat would also need to be easily transformed into a group or alone experience. Perhaps critically, we wanted to design a seat that could comfortably be shared by strangers (unlike a small public bench, for ex) in order to maximize space. Our other considerations were that it needed to be easily used to sit on, lean against, or lie down.

The Siitake chair fulfills all these requirements. It is a seat which emulates a mushroom in design and can handle up to 6 sitters. It’s lightweight, wooden, and colorful (similar to the chairs in Harvard Yard). This organica seat contains three notches along its sides which allow for sitters to comfortably lean against the chair or lie down with their head supported by the base of the chair. The overhanging top provides shade for the leaners and recliners. People can choose to sit on the Siitake chair, if they wish, by sitting on the mushroom top with their legs dangling over the non notched areas. In this way, their legs are neighboring leaners and recliners in the notches.

We envision these Siitake chairs to be arrayed similarly to the colorful, plastic chairs in Harvard Yard. Individuals can move them to form groups or to form isolated seating anywhere they wish. We chose to make the chairs colorful to emulate the Harvard Yard chair experience. Additionally, many rooms in Eliot overlook the courtyard. Thus, when they look down on the courtyard during spring, it will be a burst of color that seemingly sprung up overnight–like actual mushrooms. Furthermore, the Siitake chair is flexible enough to be used in any public seating courtyard experience, not just Eliot courtyard. 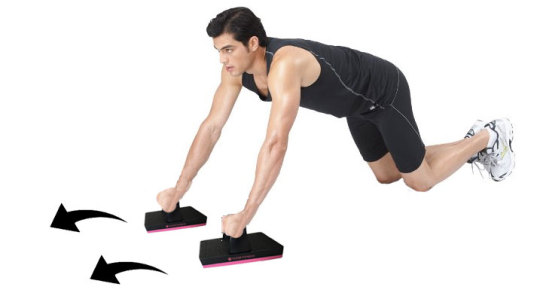 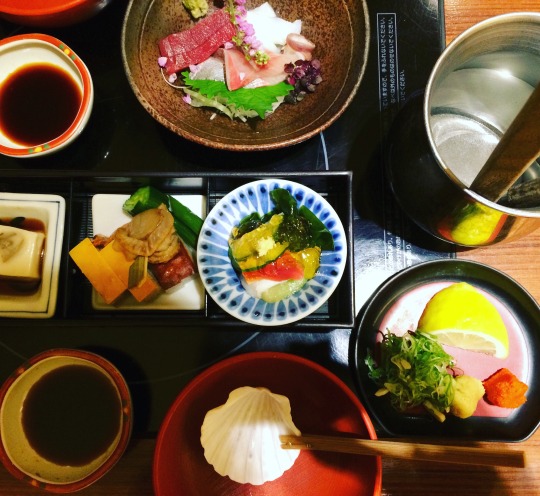 What I’ve Got: Tokyo