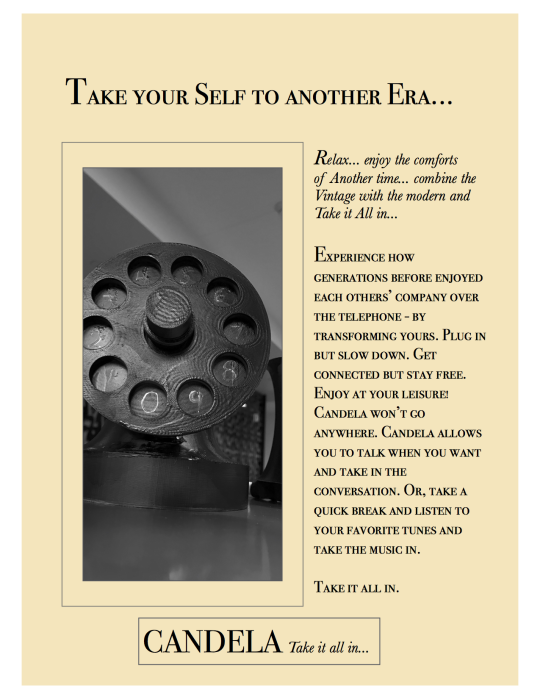 For Challenge 9, we created a counter-cultural product that, should it catch on popularly, will close the generational gap. Music has long been heralded as a unifying force that cuts across generations to allow countless people to have experiences that are both shared and deeply personal. It’s a way for people to transport themselves into a different time and appreciate what that time period has to offer. We now offer you a technologically sound device to travel with you along this journey to the past: Candela.

The headphone is named Candela as an homage to one of the original telephone designs, the candlestick. Candela is also the astronomy unit quantifying luminous intensity; when astronomers use telescopes, they are looking not only deep into space, but also deep into time. The light they see is from a time when the universe was younger. Candela quantifies this light. It is a bridge between two epochs.

The body of Candela, too, is reminiscent of the candlestick design popular from the 1890s to the 1940s, but the electronics surpass all modern systems. Any device with an audio jack can be used with Candela. One simply has to rest the device on the attached stand and connect Candela’s earpiece via the cord to the jack. Then, they hold the earpiece up to their ear, as one would hold the speaker of the candlestick phone. Candela is designed to be shared. Because Candela only plays out of a single handheld earpiece, a shared listening experience is as easy as passing the earpiece around.

We aren’t the first to come up with the idea of a cross generational lifestyle. The Boston Globe recently reported about the “Generation Yawn” phenomenon in which millennials are embracing the “vintage” label. This group is described as a “contingent of young, urban women (mostly), whose behavior is more reminiscent of their grandmothers’ — or great grandmothers’ — than their Gen X predecessors.” Candela caters to this Generation Yawn contingent by offering a design used by their great grandparents but with a modern twist.

To further drive home our vision of a seamless integration of cross generational design, some of the ads featuring Candela are modern remakes of actual ads used to sell candlestick phones in the 1920′s. The original ad is below each new Candela ad.

To maximize the enjoyment of the Candela headphones, we assembled a fantastic jazz playlist to further transport the listener into a different time. 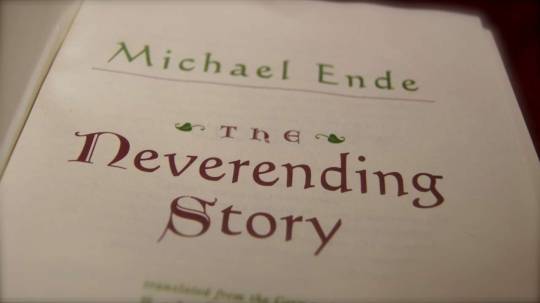 What I’ve Got: The Neverending Story (print) 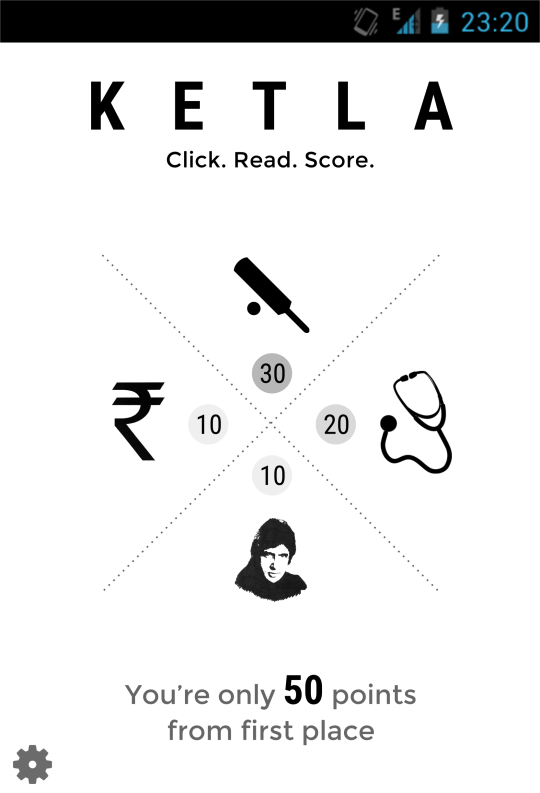 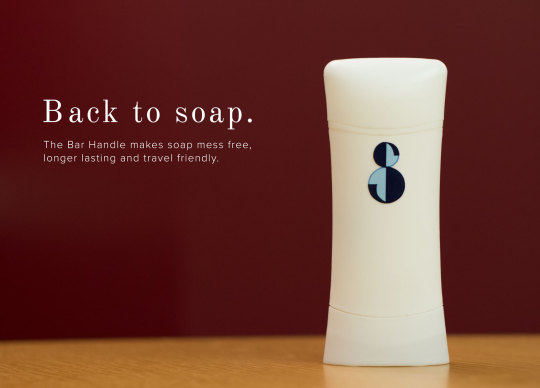