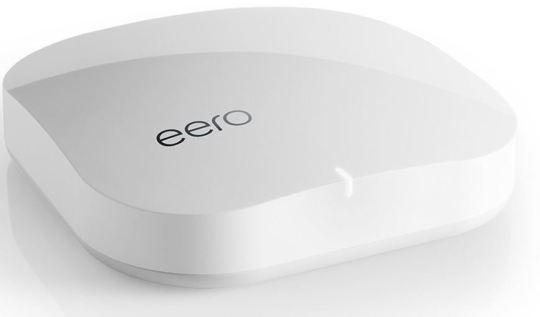 I am sure almost everyone reading this post has struggled with poor WiFi connection. These difficulties result from a router’s inability to broadcast a strong WiFi signal through the doors and walls that define your most remote rooms. Generally, WiFi uses two signals to communicate data: 5 GHz waves and 2.4 GHz waves. The 5 GHz wave can transmit more data but is unable to travel through solid objects well. On the other hand, the 2.4 GHz wave communicates less data but can travel through solid objects better. Thus, the tradeoff between speed and range is a common issue in WiFi broadcasting. Traditional solutions involve either installing multiple routers or scattered WiFi extenders. The routers require a burdensome setup with proper wiring, and the extenders often reduce your bandwidth (the capacity of your data transmission).

Eero solves these issues by allowing you to install the multiple hubs throughout your house that connect through wireless signals. Each hub is elegantly designed in a palm-sized, sleek case that covers state-of-the-art technology: two radios, which maintain your original bandwidth, and 5 antennas. The simple design, a glossy white shell with an off-centered “eero” label, is paralleled by the surprisingly few electronic ports that protrude its back. Additionally, the name Eero itself is borrowed from the late architect, Eero Saarinen, who is known for his neofuturistic style, a connection which perhaps resembles Eero’s futuristic mesh technology. Lastly, these complex technological solutions juxtapose Eero’s simple, humble design – a common theme for modern technology companies. 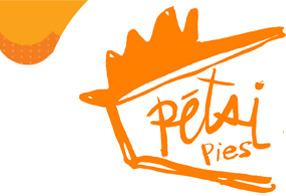 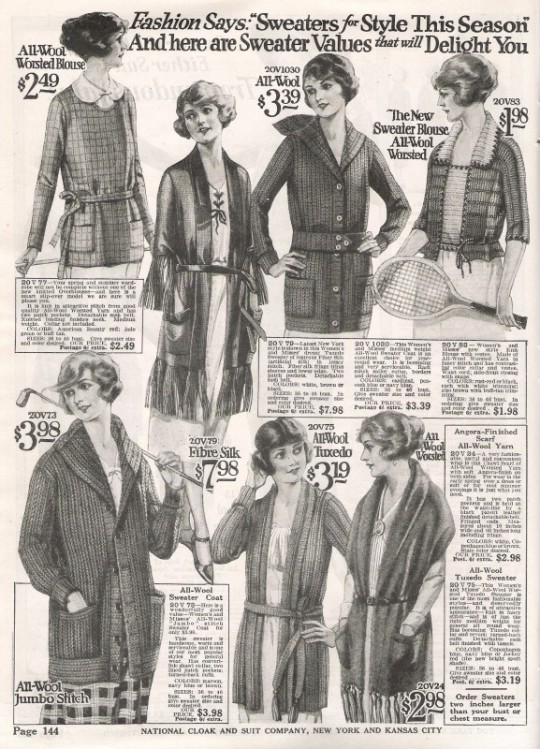 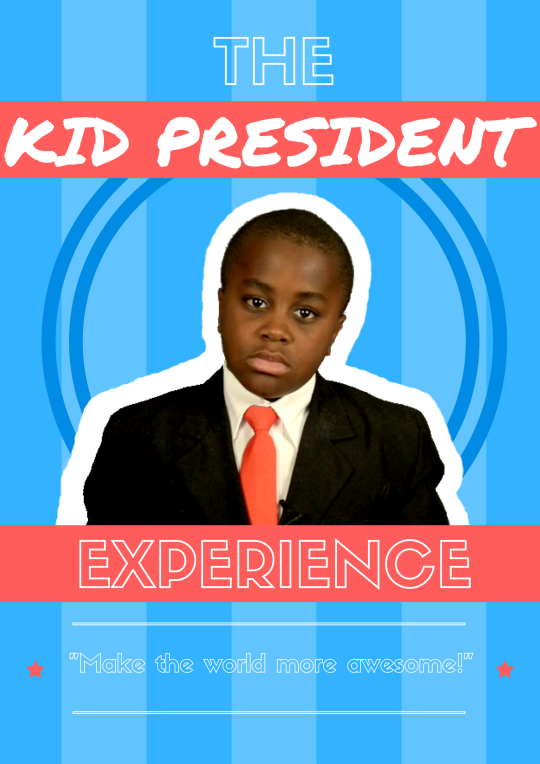