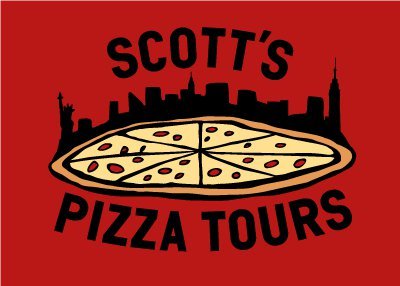 Our research thus
far has focused on crafting a new experience of local foods that combines
historical and modern cultural perspectives into a tour setting. We are designing
the new food tour.

Research on
tourism surrounding food and drink indicates over time the field has grown into
an essential subsection of the tourism industry known as culinary tourism. Food
specifically serves as an epitome of cultural exploration, providing a readily
accessible window not only into a foreign country’s foods, but also that area’s
larger cultural attributes more generally. And in a country with as much
regional variation as the United States, similar principles can likely be
applied to the kind of interstate tourism that is commonplace across the
continental US.

Culinary tourism
as an industry already possesses decent scalability. Opportunities for food
tours exist at a variety of price points, from the $50 morning tour of a
concentrated area of a city to the extended 10-day tour of a foreign country
priced at upwards of $3000. These tours tend to focus on providing a breadth of
high-quality food in a ready-to-eat setting. Preparation is given less focus,
with tour guides opting instead to convey historical and cultural knowledge
using the food items as a touchstone.

In our discussion
with an employee of Scott’s Pizza Tour, we found that specificity is essential
in this ever-expanding market. Clarifying in marketing materials that the tour
is food-driven and, in this case, confined to just pizza, allows the company to
satisfy the large majority of its customers – because they come into the tour
with an appropriate set of expectations. These sorts of limitations lead to specific
groups being necessarily alienated from the tour. But it is also that
specificity that allows them to maintain a positive word-of-mouth reputation
across their customer base. Ultimately, Scott’s Pizza Tour wants to attract the
customers that truly care about their specific content, and sticking to their
specific messaging allows them to do just that.

In attempting to
identify weaknesses and other holes in the market, two main ideas stand out to
us. First, middle tier food tours seem to not exist at the moment in any market
research we’ve conducted. Tours lasting a few hours and those going for days on
end are both iterated to a sizeable extent, but more confined daylong tours
seem to still be absent from the market. Second, food tours appear to traffic
in mostly historical content, not delving into more modern explorations of
culture (as is more common in foreign countries). Accessing a sense of
contemporary culture may be another inroad into this market. 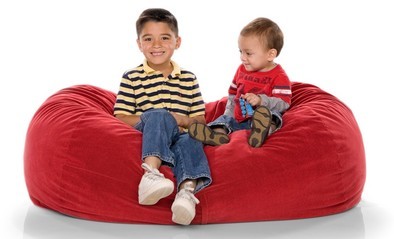 What I’ve Got: Bean Bag Chair 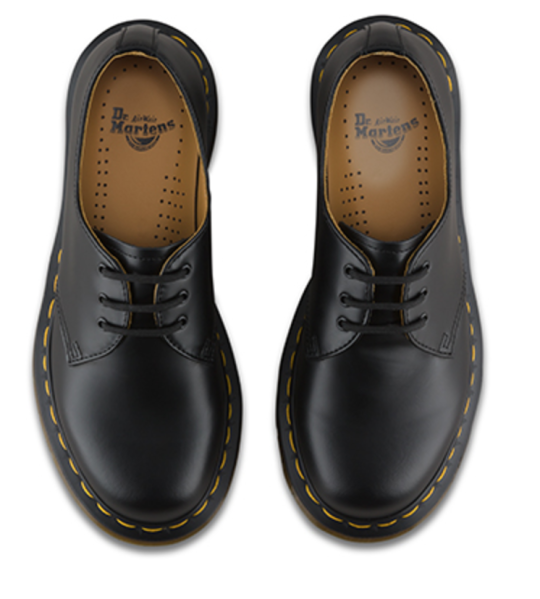 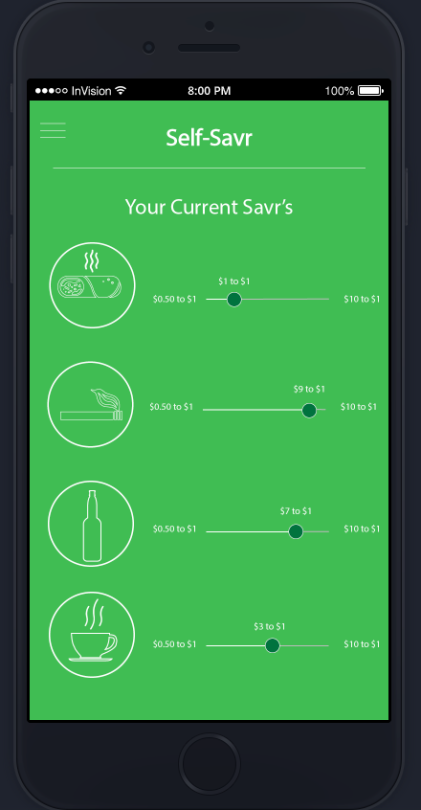