For some incredibly abbreviated context: the Korean music entertainment industry is highly regulated. Hopefuls, many of them barely adolescents, audition into entertainment companies and then undergo years of training in the hopes that they will eventually be placed into a music group to debut. Once the trainee debuts, the thought placed into the design of Korean idols becomes incredibly evident. Groups often debut with a “concept,” which marks the type of music that they perform, the clothes they wear, and even their hair. For instance, people often categorize girl groups into two concepts: cute or sexy. Yet these concepts are not set in stone; with every comeback (i.e.: a new single or album released), the idols present themselves with a new concept. Thus, we will often see Korean idols going from looking like this:

While this context barely scratches the surface of the intense thought and efforts placed into forming and maintaining a K-pop group (ones that include plastic surgery, regulation of private lives, etc.), it reveals the intensely designed nature of Korean pop idols. The idols’ visuals, choreography, and music are all carefully orchestrated to ensure the most massive appeal. And what’s interesting is that this manufacturing of talent and art sells. Korean music is starting to become popular globally; for instance, the second album from the group EXO outsold One Direction’s “Four” in 2015 to become the fifth biggest-selling album in the world [1].

What makes the Korean music industry so successful in the design of its products is that it carefully employs Desmet and Hekkert’s theory of product experience. Three components are important to the product experience: aesthetic experience, experience of meaning, and emotional experience. By carefully regulating the appearances of its idols and creating uniform looks through the different concepts, entertainment companies are able to give listeners a visually appealing experience. Meanwhile, the music becomes acoustically appealing by imitating popular melodies and hooks or recalling vintage genres. Meanwhile, the experience of meaning is formed through careful marketing: entertainment companies have their idols regularly participate in variety shows, such that the idols also adopt a more down-to-earth tone. The most popular idols are always the ones who fans find goofy or dorky offstage—the idols that fans find most similar to them in personality. After the listener becomes invested with the K-pop group, the emotional experience quickly follows—the listener gets excited and happy with every new concept, every new performance or variety show appearance, every new song that appears.

Of course, the design of stars is nothing new—this happens all the time, even in Western media (take the star machine of Hollywood’s studio era, for instance). But what I find distinct about the Korean music industry is how blatant and extreme the entertainment companies are with manufacturing their idols. The Korean music industry, thus, becomes an interesting entry point into understanding how careful design can shape the images of our celebrities and turn people into products.

What I’ve Got: Verilux Desk Lamp 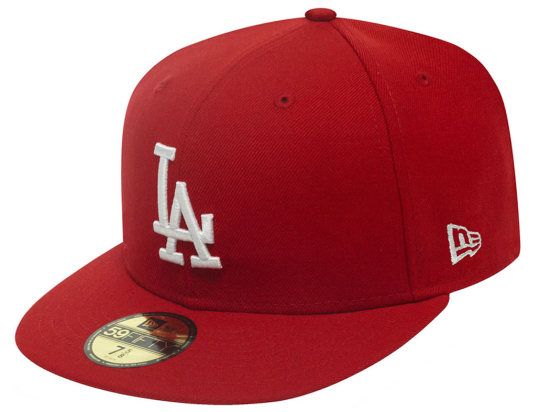 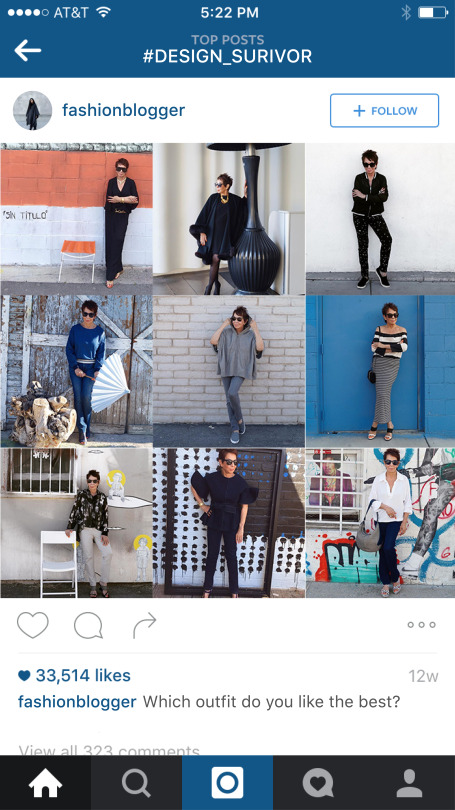