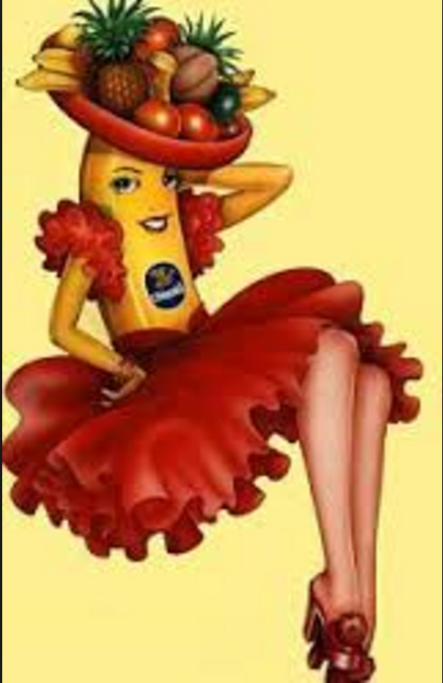 This week I was interested in examining the effect of a historical
design. In particular, I’m referring to the original 1944 Ms. Chiquita Banana marketing.
The logo for the banana is an alluring female banana who dances and sings about
the different uses of the banana.

The static image and video of the Chiquita Banana communicates
a variety messages while leaving out some essential ones. First, it alludes to
the tropical origin of bananas via the red dress and the bowl of fruits on Ms.
Chiquita Banana’s head (which absurdly contains bananas). These heavily rely on
stereotypical conceptions of Latin American women. The bright banana also holds
promise of imagination, global expectations, and other various Madison Avenue
advertising messages. Another message communicated by this design is that the
banana can easily be incorporated into American cooking, such as pies and
salad. Here’s her full spiel: https://www.youtube.com/watch?v=RFDOI24RRAE

Most importantly, the design decision to create an alluring,
vaguely “tropical woman” to represent the commodity hides the dark nature of
its production. Chiquita Banana is a product of the United Fruit Company which was
responsible for instigating various Latin American revolutions including the
overthrow of the Guatemalan government, and the creation of Banana Republics.

What I’ve Got: Dancing Traffic Light 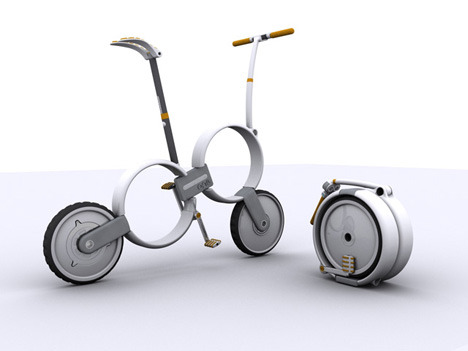 What I’ve Got: One Bike 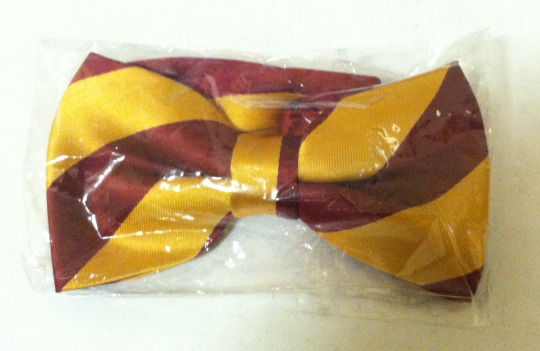 What I’ve Got: Adams Bow Tie