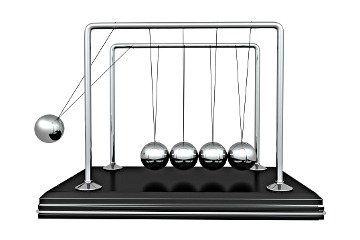 Newton’s cradle is a fascinating device that demonstrates the laws of conservation of momentum and conservation of energy. Initially, the setup is reminiscent of a miniature swing-set: each ball is stationary but connected to two supports via light nylon strings. As you pull one of the end balls back, it collides with the other three, causing the opposite-end ball to react. The theoretical underpinning is that the collisions transfer the energy and momentum seamlessly so that this end ball swings to the same height as the original. However, in reality, the two heights are not equal — and after some period of time the height is noticeably smaller — because energy is eventually lost to friction and sound during the collisions. This neat desk gadget and its eloquent design is a simple reminder of the physical laws that govern our Universe.

What I’ve Got: McDonald’s Collectibles 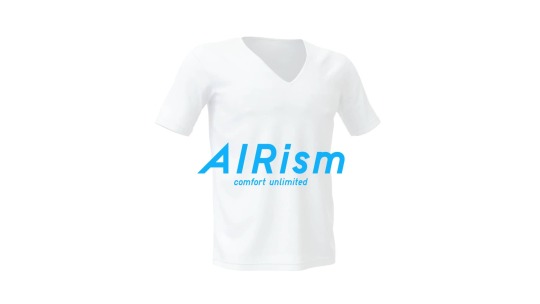 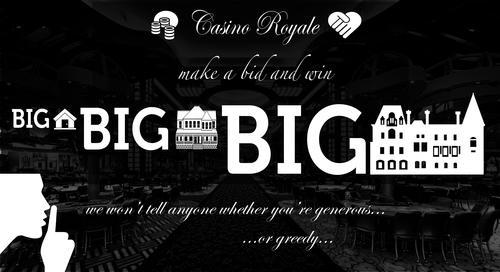