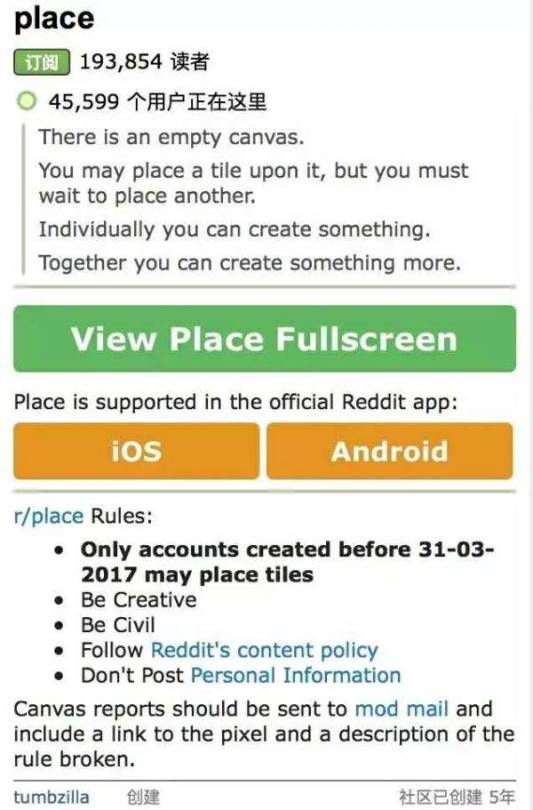 On the AprilOn the April fool’s day, Reddit started a blank canvas with 1000*1000 pixel, and each member could change the color of one pixel every five minutes. This is a lovely event, through which you would able to see human in the collective way.

At first, the “BLUE PARTY” dominated the canvas, then it has been used as the background color for other graph and lost its dominant power.

Afterwards, the national flags start to take over. Some are like history repeats itself.

Following the “BLUE PARTY”, the “VOID” conquered the canvas like black hole.

During the whole time, a great number of groups exist in the canvas, which represents the subculture group they belong to. It is really fascinating to see them live in harmony with each other. 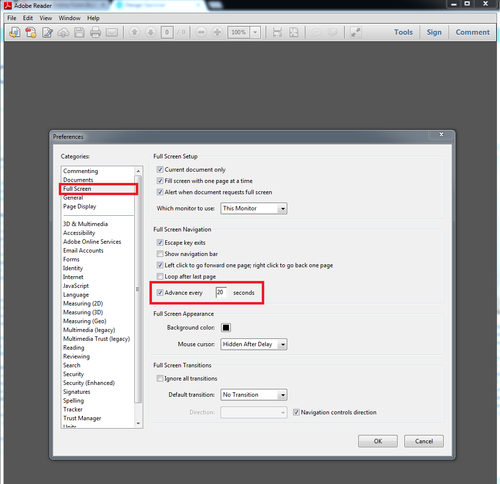 HOW TO Pechakucha – Auto Advance feature on Adobe Reader

What I’ve Got: Warby Parker