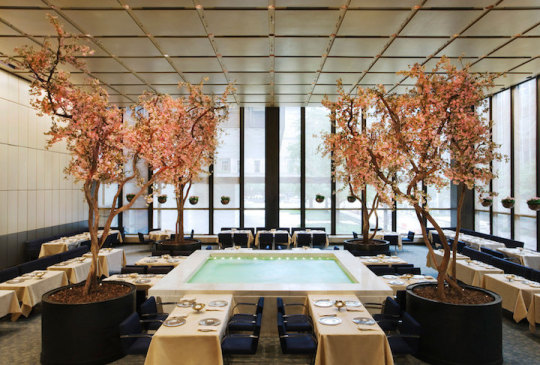 I’m writing a paper for another class on the construction of the Seagram building in New York, which, until last summer, was home to the beautiful Four Seasons Restaurant. The interior was designed by Mies van der Rohe and Philip Johnson in the 1950s, and it went virtually unchanged until 2016. The Seagram’s owner leased the space to the Major Food Group, which operates many of NYC’s most popular restaurants. Apparently, the Major Food Group settled on the name “The Landmark” for their new restaurant concept, which is entirely fitting given the history of the space itself. 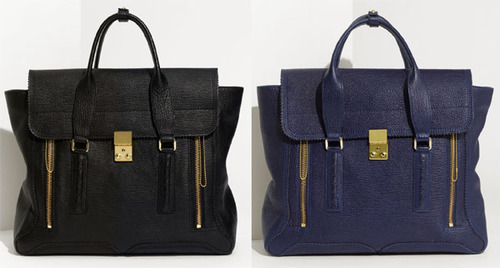 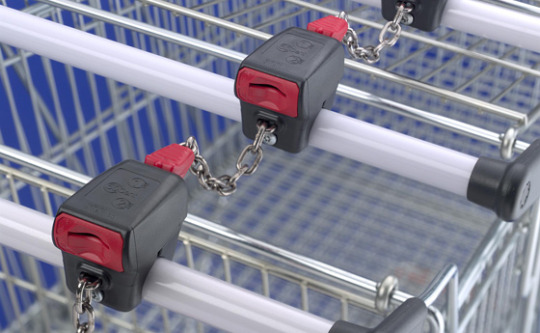 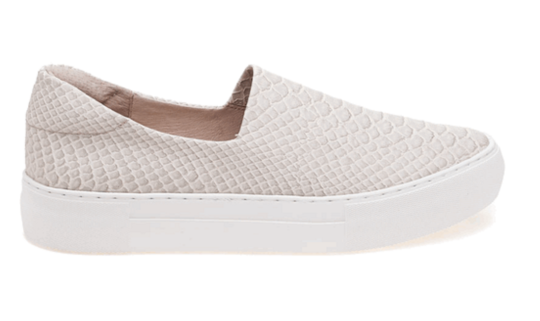 What I’ve Got: J/Slides Shoes