Delta Airlines and Alessi have teamed up to provide a new line of
dishes, cutlery, and other serviceware in Delta’s premium cabins. I never paid
much attention to how serviceware was designed in-flight, but thought this was
an interesting intersection of designing for aesthetics and functionality.

Airlines
focus on tessellation because they can store more items which tessellate in
tighter spaces. Therefore, Alessi’s line of glasses tessellate and can hold as
much wine as Delta’s old wine glasses, but require 33% less room to store.
However, from the photos, the collection does look more modern in
design.

Alessi gathered feedback from flight attendants, such as creating “a subtle,
non-slip surface on the meal trays [and] a new teaspoon that rests stably atop
the in-flight saucer.” There seems to be a trade-off between making the passenger
experience optimal in using the serviceware while also ensuring
improvements in weight and packability. I plan on paying closer attention to the serviceware on my next flight! 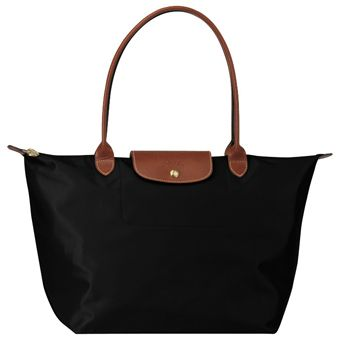 What I’ve Got: Longchamp bag 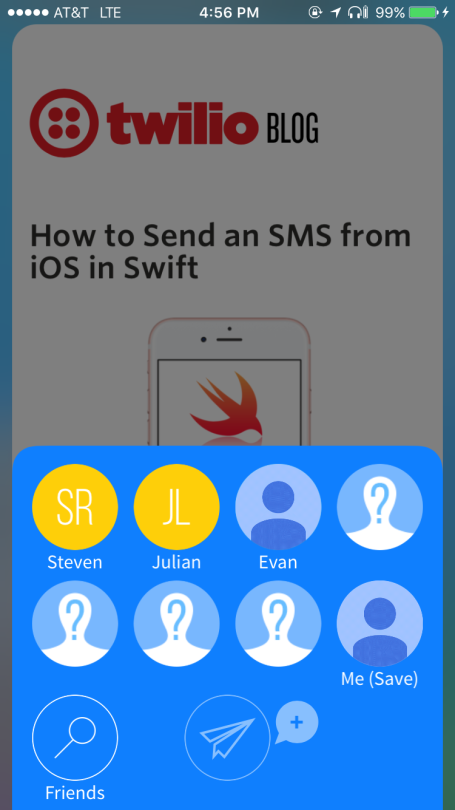 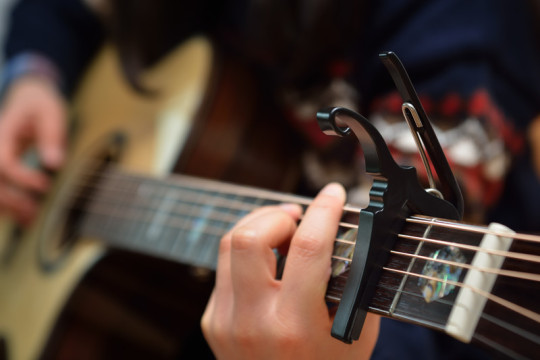