You’ve all probably encountered the Comic Sans font — that sans-serif script with the overly curving, childish lines. It was designed by Vincent Connare, a British-American typeface designer, and released in 1994 by Microsoft. The as a casual, non-connecting script that draws its inspiration from comic book lettering and aimed to be in children’s material, informal documents, and the Microsoft Bob — a short-lived product that was supposed to provide a more use-friendly interface.

But then the font exploded and was installed on the majority of computers worldwide. As a result of its widespread availability, Comic Sans did not become “the world’s favorite font,” as Connare claimed it to be, but instead it began to be misused and overused. People started writing formal, serious content with the Comic Sans font, creating a dissonant experience and inherently lowering the credibility of the content.

So why do we hate this font so much? According to David Kadavy, a freelance designer and an author writing about Comic Sans, the font appears to truly be a bad typeface, with poor letterfit

and poor distribution of line weight.

However, the main source of hate comes from those who use the font in the wrong place and at the wrong time. This problem dominated the font for so long that everything written in that typeface is stigmatized and the content discredited.

This font is a great example of poor design that became so desirable and even iconic that it attempted to graduate from its content only to create dissonance between form and content, which I believe is a mark of a failed typeface. 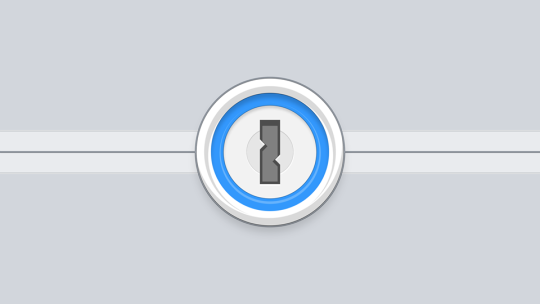 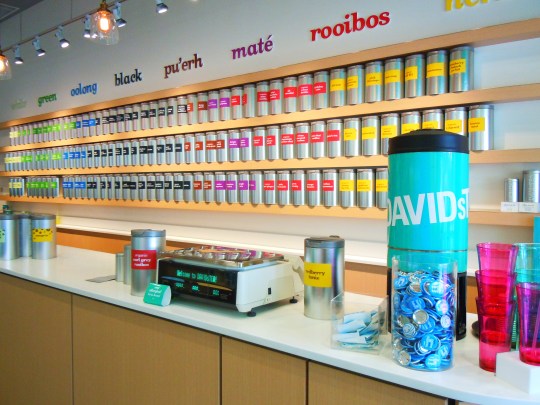 What I’ve Got: David’s Tea 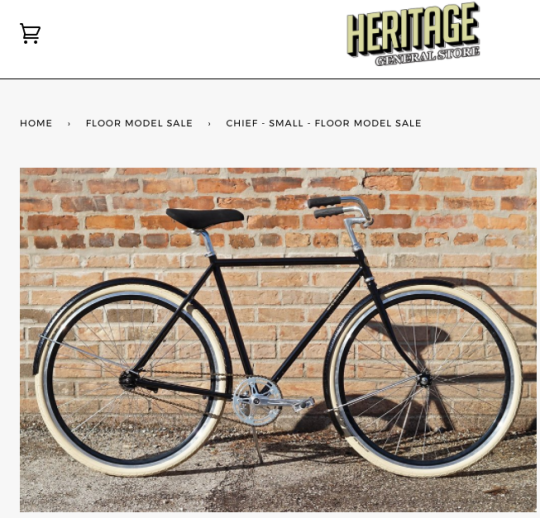