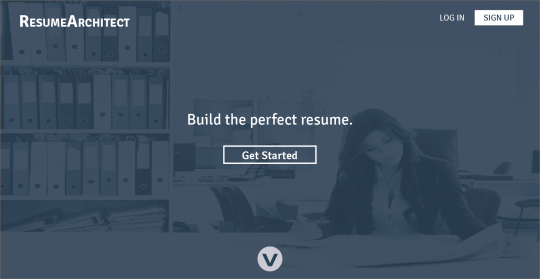 ResumeArchitect is a web-based application focused on resume review. The primary target audience is female job applicants, though the website contains features that will be useful for any job candidate. Our conception of ResumeArchitect was inspired by a recent study showing that privilege helps men, but not women, in the job search process as employers believe that women from higher socioeconomic backgrounds were perceived as less committed to their careers (1). This was largely due to the “female commitment penalty” where employers assume (often privileged) women will leave their careers to become stay-at-home mothers.

Upon analyzing our qualitative data, we found that individuals do infer certain personality traits based on a candidate’s extracurricular and work experience. For example, volunteering in a homeless shelter showed respondents that the candidate was more relatable and had experience working with a diverse population of people. Additionally, we found that individuals tended to make hiring decisions based on their own experiences and firm culture. For example, an individual who was a first-generation college student found this to be desirable in candidates as well. And some respondents felt more inclined to hire a candidate with an extensive sports record, because they did sports in college and understand the level of multitasking needed to accomplish that. This was also true for respondents selecting candidates who they would like to work with. For example, individuals were more focused on a diversity of interests as the candidate seemed more interesting, down-to-earth, and a team player.

ResumeArchitect, thus, uses our conclusions drawn from our literature research and survey about biases in the hiring process to help women move past the initial resume screening process. The application also allows women to tailor their resume to combat gender bias when an employer reviews their resume. To use the application, the candidate only needs to input their resume, firm name, industry, and the job description of the desired position. Upon inputting this information, our proprietary algorithm uses machine learning to provide the following deliverables:

The simple method used to obtain a wide array of information will hopefully increase motivation and ability factors for the user, thus making the platform more desirable. Additionally, we found that employers often use Applicant Tracking System (ATS) to sift through resumes, so there is a huge appeal toward using a resume scanner to review a resume before submission—the platform will also allow the user to realize whether or not they are presenting themselves as a good fit for the job and curate a resume that will move past the resume bots.

To explain ResumeArchitect in more detail, we’ve created a user journey: In this journey, we are following Alice, who is deemed as a potential flight-risk applicant due to her privileged background. Alice is a 2015 graduate applying to a financial analyst position at Goldman Sachs. She visits www.resumearchitect.com and creates an account with the website by connecting it to her LinkedIn. She then progresses as follows:

In the end, though the website does have the potential for expansion, initially the focus will be on culture-specific resume reviews. 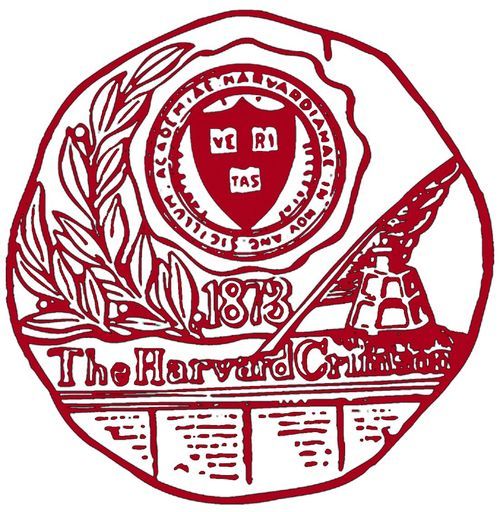 What I’ve Got: (Some) Crimson Op-Eds 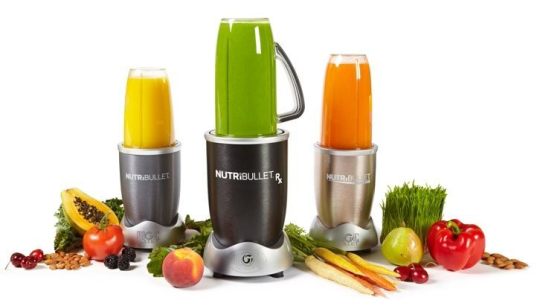 What I’ve Got: Nutribullet 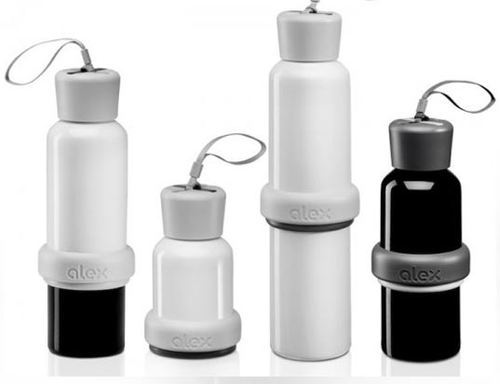