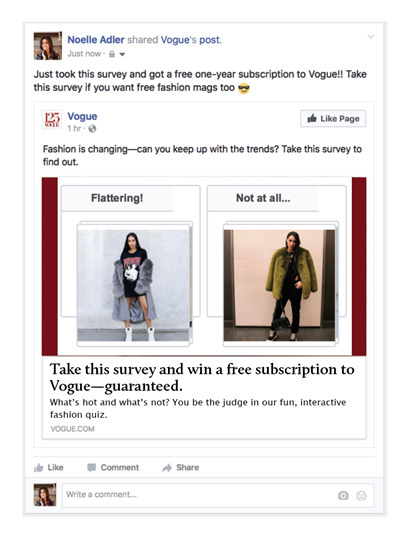 For this challenge, we designed an engagement strategy to get young women to take our fashion company’s survey. Facebook and Instagram are our two platforms of focus for circulating the survey. We chose these two platforms because we think they are the most saturated with users in our target demographic. A 2016 survey from Pew Research Center showed that 83% of online women use Facebook, and 88% of people aged 18-29 use Facebook (4). As for Instagram, user saturation is lower–59% of women aged 18-29–but Instagram is increasingly becoming a platform for fashion companies and bloggers, so we think it would be particularly useful for advertising a survey like ours. The plan is to collaborate with major women’s magazines to simultaneously increase their subscription base and circulate our survey. Our plan, which is economically viable, is to have fashion magazines advertise our survey on their Facebook pages and Instagram accounts. Participants who take the survey will be gifted a free six-month subscription to the magazine (or a free one year for people who are already subscribed), contingent on the act of sharing the survey link to their Facebook page. Magazines would post a link to the survey on their page with a caption like “Think you have style? Take this survey and decide what’s hot and what’s not. Share your results to win a free six-month subscription to ________ Magazine- guaranteed! Limited time offer.” Magazines will be willing to work with us because our strategy provides them with new subscribers and people to share their material. The fun, game-like aspect of the survey will encourage participation and sharing among friends. Additionally, the guaranteed reward at the end minimizes risk for the users and incentivizes them to participate in this low-ability activity. Facebook and Instagram are ideal platforms for this since they are sharing- and image-based.

Our target audience is young women aged 16-35. Based on the content of the survey, we felt that this was the age group that the company was targeting. According to the most recent U.S. Census, in 2010 there were 41,740,357 women in America between the ages of 15 and 34. This represented approximately 13.5% of the total U.S. population. As of March 4th, 2017, the U.S. Census websites estimates the population of Americans to be 324,642,297. Making the broad assumption that the subset of women aged 15-34 makes up the same percentage of the total U.S. population today as it did in 2010, there would be 43,826,710 women in this demographic today. Since we are only taking a relatively small sample of this population, it doesn’t matter much that we get this number exactly right. Using the sample size calculator from Survey Monkey, at a 95% confidence level and a 2% margin of error, we would need a sample of 2400 women to get accurate estimates for our population of interest.

Since major magazines like InStyle, Vogue, and Marie Claire are sharing this survey for us, they will act as our primary advertisers. Initially, they will reach the portion of the target audience that likely already has a magazine subscription, and is therefore interested in fashion. Our secondary means of circulation happens when these women, who saw the survey because they follow Instyle, Vogue, etc. on either Facebook or Instagram, take the survey and share it to their Facebook page. This will make the survey visible to more and more women. Our strategy works because the target audience of our survey almost perfectly overlaps with the target audience of these trendy fashion magazines, so we will automatically be attracting ideal survey participants. We don’t have to worry about the issue of self-selection, because the people who are likely to take the survey are those who are most likely to buy the clothing our company sells. In other words, we are not putting ourselves at a disadvantage by not receiving survey results from women who are not interested in fashion magazines, because they are likely not interested in our company’s clothing anyway. The tagging, sharing, and posting process of Facebook is incredibly fast, so turn-around time will be relatively short. These sorts of time-sensitive reward posts tend to circulate quite quickly and yield results.

In theory, the budget for this engagement campaign would be negligible. Our idea is based on a win-win scenario in which we and the magazines with which we partner will both benefit. Magazines that agree to work with us will at first have to “give away” magazine subscriptions–if they are digital subscriptions, it will be literally at zero extra cost to them–but the idea is that these new subscribers will renew their subscriptions after the trial is over. In fact, most magazines already require customers to enter their credit card information when starting a free subscription trial so that they will be automatically charged to renew when the trial is over. Magazines could choose whether to offer survey participants digital or print subscriptions.

The incentives for taking this survey are clear for the social media user: have fun by taking the survey, show your friends you have/are interested in style, and win a free magazine subscription. There is both a tangible “physical” outcome of winning a subscription, as well as an intangible social component that comes from expressing your interest in fashion on social media. In terms of motivation, the fact that the survey and reward offer is “limited” and time-sensitive encourages immediate participation and sharing. Further, the ability threshold is extremely low. All one has to do to participate is simply to click, take the survey, share it, and then they will receive the award. The process doesn’t take more than a few minutes and the prospect of a guaranteed win rather than a lottery win is enough to make people spend the time. The triggers are fairly simple as well – the survey appears on your newsfeed, and the wording of “limited time” and “guaranteed” are triggers to take the survey and share immediately. With regard to actions, we are capitalizing on the core action of Facebook and instagram – sharing and posting within social circles (3). Our core behavior is simply to take the survey, but by connecting to social platforms whose main objective is to share and connect with friends, we can better circulate our survey. 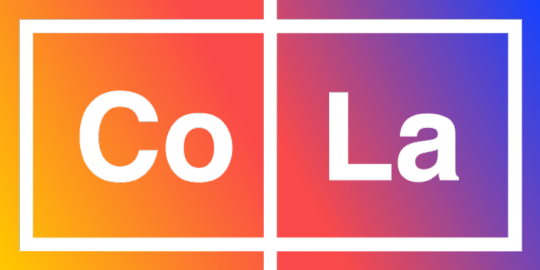 What I’ve Got: From Drawing to Eternal Keepsake 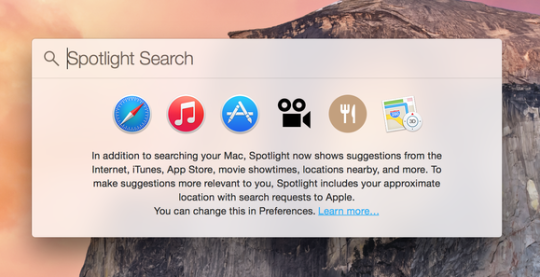