Pathfinder is a platform for learning. Designed around the concept of a skill tree or map, Pathfinder allows users to actively plan, build and track their progress toward their future selves.

The platform starts with a series of immersive virtual reality videos, filmed in places that might be goals for other people: i.e. a doctor’s office, a law firm or a tech company. The videos serve as a means of visualization, giving users a chance to experience firsthand what their future goal might be.

A user is then free to select, or make their own, goal. Pathfinder then begins to build a skill tree — a map of training modules that might help a user achieve their goal. The platform integrates available training resources (from online MOOCs to offline internships) into one common interface. The platform, however, does not prescribe a career path. Instead, it allows users to add, remove and customize their own modules. The act of building the tree helps build value and motivate users to continue to leverage the platform.

Within the interface, progress is marked graphically over time. A user receives a clear picture of their own progress. As modules are completed, users contribute to a broader database that relates resources to outcomes. As more users join the platform, Pathfinder is better able to suggest worthy courses — and avoid those which have not been productive. Continued successful outcomes on the platform’s core actions make Pathfinder a constantly improving service.

The platform also feature a social component. Users who are advanced in a certain track can connect with those just beginning; this serves to create an internal mentorship and professional network. Users who “graduate” out of a track can even film their own VR documentary, helping to generate new content for the system. 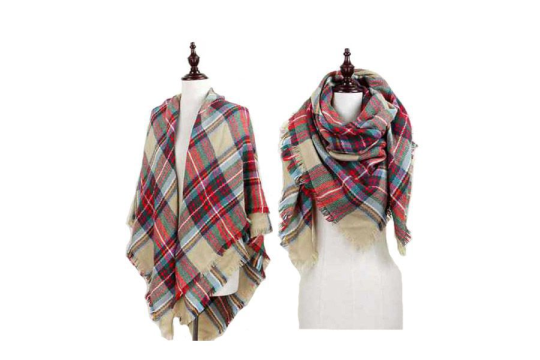 What I’ve Got: Blanket Scarf 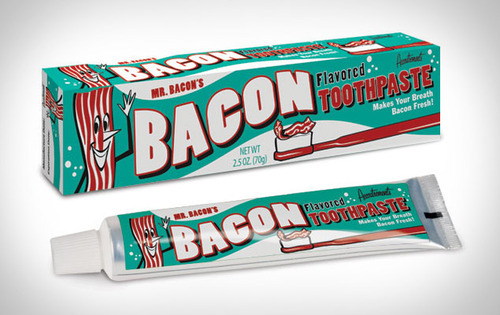 What I’ve Got: Bacon Mania

What I’ve Got: Spotify Subscription