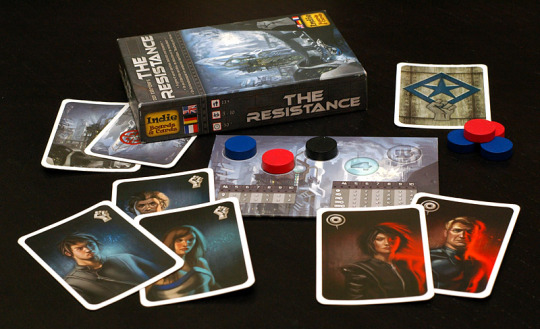 The Resistance is an easy and quick game to learn that is perfect for starting fights among your friends. Five to eight people can play this game, and it requires very little equipment. Depending on how many people are playing, two or three players are secretly assigned to be spies (bad guys). The spies all know who the other spies are, but the rest of the people (good guys) don’t know anything. The group as a whole then goes around nominating people for missions and voting on whether the missions should fail or succeed. Spies want the missions to fail, while the rest want them to succeed.

The game requires logical thinking and a lot of strategy. A huge component of the game is trying to convince others to vote yes or no on mission nominations. This requires convincing people whether or not you are a spy. It is impossible to trust anyone in this game. Players remain suspicious of everyone—those who are too talkative could be spies, while those who are too quiet could be also. It always ends with realizing that even those you wanted to trust were lying.

The version of the game I have is called Avalon, where roles are expanded beyond just spies and others. It is more complex and adds whole other components to the game. Avalon is a great way to spend a night. 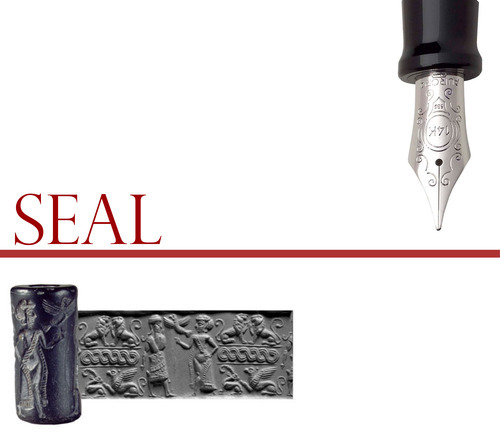 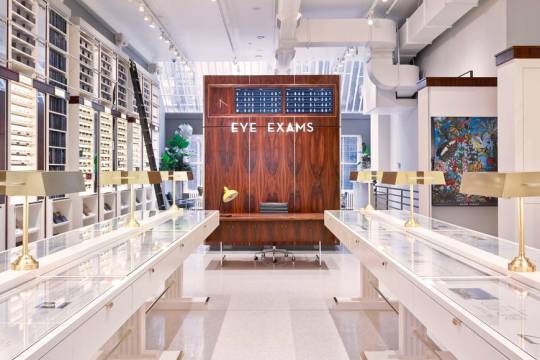 What I’ve Got: Warby Parker Glasses

What I’ve Got: MeisterTask