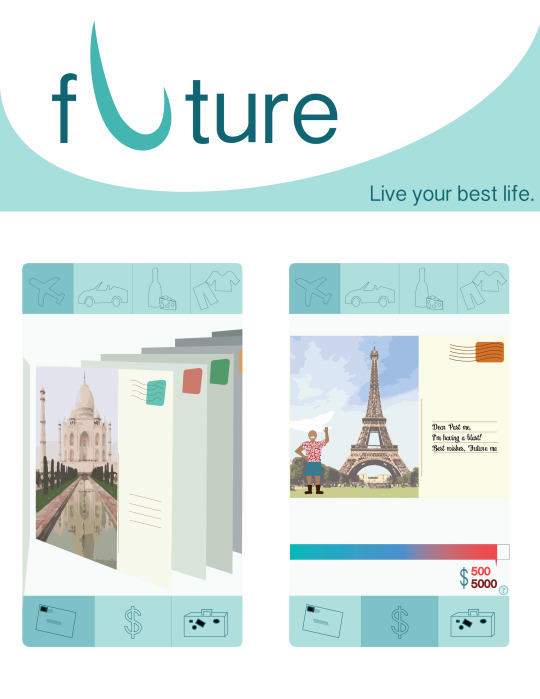 f(U)ture is an app designed to take the abstract concept of saving for your retirement and make it a concrete, enjoyable, and personalized experience. The idea is simple: increase the salience of savings by encouraging people to put money away for an ideal version of their later life. Users will have the customizable experience of shopping for their future, where they can scroll through investments like dream cars, cool gadgets, and fun vacations. By “spending” their future money, each user adds experiences to their savings portfolio. Once you’ve purchased an item, it is permanently added to your portfolio, where you can view the life you have created for your future self at any time you want.

Our goal in designing this app is to target millennials who grew up with an iPhone in their pocket and Facebook at their fingertips. (For context, Facebook reached 100 million users in 2008, and the iPhone was released in 2007). A challenge for this generation is overcoming their expectation for instant gratification. We believe the act of “shopping” for their future can help curb this demand and develop a savings mindset. The goal of f(U)ture is not to replace a 401k, but rather make thinking about savings and retirement exciting by portraying it as concrete, interactive, and uplifting.

One of the biggest strengths of savings money is also one of the hardest barriers to overcome – interest rates and inflation. While these two things are scary and difficult concepts for many, when pre-calculated for people it can produce a wow factor: “My $100 is how much when I’m 65?!” f(U)ture will capitalize on this to the highest degree by instantaneously turning your money into future dollars. You put in $100 from your last paycheck? Now you have $1000 dollars to spend on a trip to the Bahamas. Next to this dollar amount will be the actual amount you put into your savings, which reduces ambiguity in the process by showing both the present and the future side by side. If you click on the question mark next to the “future amount,” the app will succinctly explain what the two dollar figures mean and what data was taken into consideration to arrive at the estimated figure. In this way, we are able to bridge a concrete and an abstract way of thinking about money, serving people who are more and less economically savvy. Ultimately, users will feel more ready to invest their hard earned money since the app automatically takes into account interest rates that imply lower monetary costs, reducing both the physical effort and the brain cycles necessary for thinking about your investments in future sums.

Users will be able to save money at any time, but will especially be encouraged to set up an automatic plan that takes x% of their paycheck every month and puts it towards their retirement. As soon as the user’s paycheck is deposited in their account, a certain amount will be taken into the app, presenting users with the different experiences they can invest in as well as the much larger sum calculated with future interest and inflation. Users can then scroll through a number of categories such as gadgets, travel, and food, where their customizable future self (avatar a la Bitmoji) is depicted enjoying the various activities or items each user is saving towards. Couples interested in saving for a joint future can pair their accounts and have both avatars doing things either together or separately.

Goals will be reduced down to their lowest common denominators; for example a trip to the Bahamas could have multiple checkpoints, with the progress bar split into achievements such as the flights, the lodging, and even that piña colada on the beach. This way, the user constantly feels like they are progressing towards their exciting goals with every dollar that they put away. With each piece of the progress bar that gets filled, the app will provide positive reinforcement, and when the whole action is filled, they will get a saved version of their avatar doing a small related animation (sipping a drink on the beach, driving their new car, etc.) The app will also feature an algorithm that connects with social media and uses collaborative filtering and explicit preferences to suggest future experiences  to users.

Overall, the app is focused on creating a positive, uplifting, and sustainable attitude toward savings, inspired, in part, by Fitbit’s interface and general UI strategy. The Fogg Behavioral Model also helped us think about how to best reach our audience and structure our app to best target them. As a result, the app will avoid negative motivational factors such as pain and fear, focusing instead on the “instant gratification” pleasure derived from shopping, and hope through the user’s growing portfolio of fun, relaxing, and inspiring activities planned out for their retirement. We chose to avoid negative emotions because the focus of the program is to remove the negative sense of loss associated with savings, replacing it with a salient gain. The app will also allow people to share the end animations, either through text or on social media, allowing encouragement from others and boosting engagement in the app.

In terms of ability, the app targets most of Fogg’s factors. We weren’t sure about using social media connectivity, since money is a private topic for many, but in the end decided that allowing people to choose to share could put some positive social pressure on saving (while boosting awareness of our app). Despite how much time you spend using the app, the mental cost of that time will greatly decrease since the actions themselves are fun. Because the app encourages routine saving behavior, we foresee it becoming a part of a monthly, or weekly, budgeting routine that people can engage in, treating saving as a game rather than a chore. The notification each user will receive when their money is first allocated will serve as a signal for the users to “spend” it, and various other notifications (i.e “You are 90% of the way to the Bahamas!”) will serve as sparks to encourage users to save more.

f(U)ture is an example of an app that uses some of the incredible power of recommendation algorithms all the while focusing on creating and reaffirming habits and sustainable routines around a positive outcome — retirement saving. Users will love to watch themselves (via their “future self” avatar) enjoying a life that makes retirement seem exciting rather than scary. 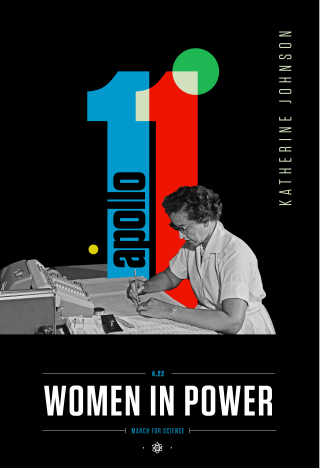 What I’ve Got: March for Science Posters 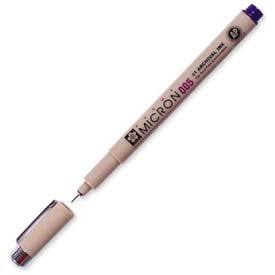 What I’ve Got: Micron Pen

What I’ve Got: Laptop riser