During the Challenge Half, I was inspired by the ability of icons to cross cultural barriers. On the home screen of my mock-up app, the user can choose and customize a list of themes that they are interested in learning about: the images I made symbolize sports, shopping, politics/global news, environment, weather, and art. Although the name of the app, What’s up?, is a prominent USA phrase, I feel like it has an incentivizing ring for other countries; similar to the popular app:  WhatsApp.

Once a user clicks on an icon they will then proceed to a page allowing them to scroll through stories. I have shown an example story board of a recipe for red velvet cake. I drew in a sharing button at the top right-hand corner to increase the popularity of the app and draw in a bigger crowd. I also added an option to change the conversion units at the bottom right to appeal to metric-system users. In addition, there is a definitions feature which would allow any word to be selected and a window with a more detailed explanation accompanied by a graph would appear.

Other foods indigenous to India could follow this same format; however, I think its engaging to learn and share recipes from around the world. 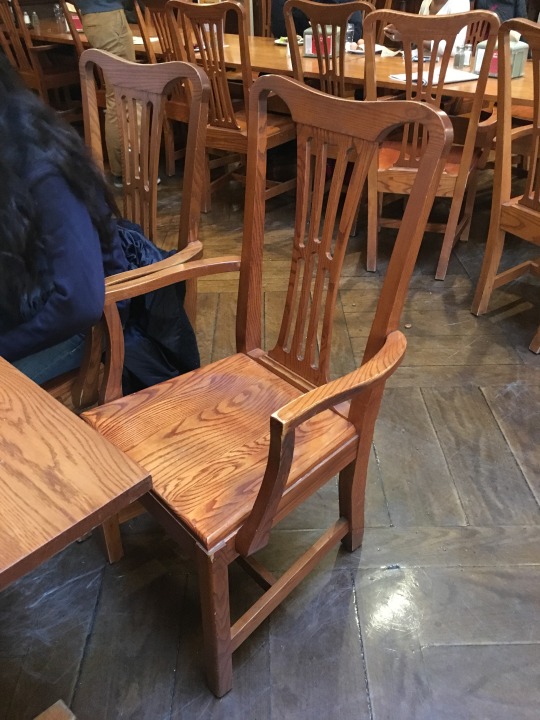 What I’ve Got: Starter Jackets 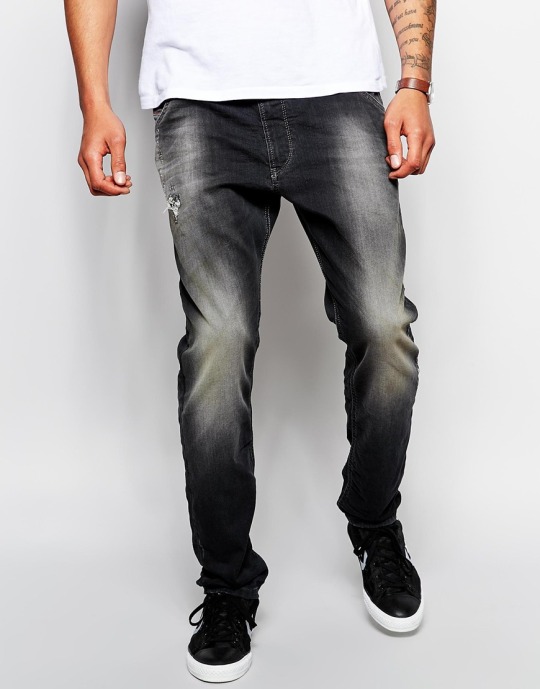