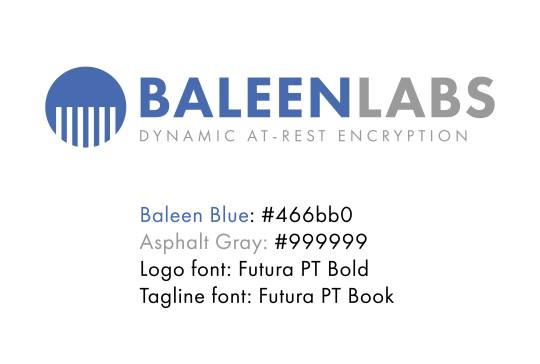 For
this week’s design challenge, I created a logo and set of icons for my
friend’s data encryption software startup, Baleen Labs. Baleen is the wall of bristles that
whales have instead of teeth, and is used to filter their prey from
seawater. I used a simple circle, divided the bottom half into equal
spaced slices, and removed some of them to create an icon that is simple
yet still bears resemblance to a whale with baleen.

The color blue was chosen because it exudes a sense of security, authority, and professionalism (think Pfizer, IBM, P&G). The shade of blue is slightly paler than most tech blues in order to give it a more nautical feel. The set of icons below represent the four verticals that Baleen is entering- healthcare, finance, retail, and defense. Because the logo is a blend of round and straight edges, all icons are made up of straight lines with rounded corners.

Lastly, I decided to modify a photo I took of the Let’s Go Europe 2017 Travel Guide (Published by HSA) for marketing purposes. The weather was quite gloomy when I took the photo, so the background wasn’t particularly pleasing. To fix this, I decided to make the photo black and white except for the actual book, as Ngoc showed us in class. This not only fixed the color issue but also made the product stand out in an interesting way. This photo will be used on letsgo.com and our Facebook ad campaigns. In the future, I want to arrange a photo of the 2017 book together with various editions of the book in the last few decades (our first edition was 1960), and apply the same effect, where only the current edition is in color. This would be a great marketing photo to demonstrate the rich history of Let’s Go as the first ever student budget travel guide. (reminds me of this Mercedes commercial that speeds through the generations of its SL roadster). 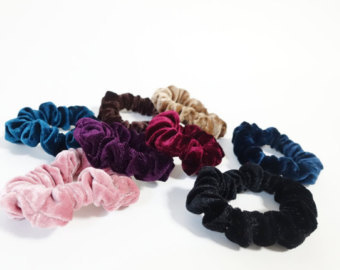 What I’ve Got: Scrunchie 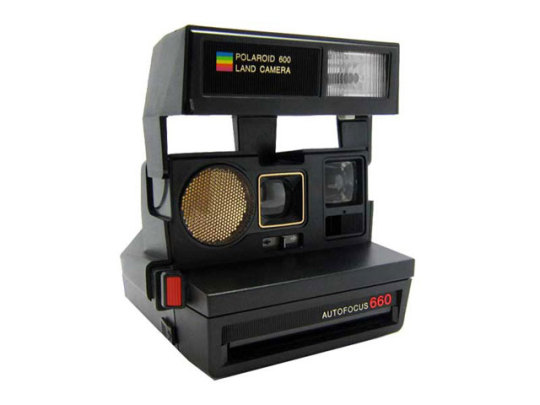 What I’ve Got: Polaroid Camera