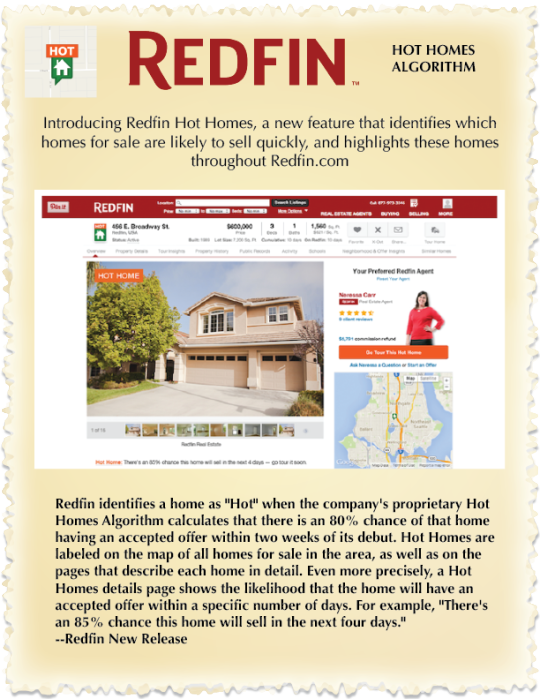 Distinct from sites such as Amazon or Tinder, real estate website users typically have a specific goal in mind, whether that be the location, price, and/or size of the lot. After all, buying a house is a huge investment compared to other forms of purchase. I started with Zillow and Redfin as two major real estate sites. Zillow is known for its accurate estimation of house prices and is the most popular go-to for a quick check of the market. Redfin, on the other hand, has a feature called “Hot Homes” that is more akin to targeted advertisement. Thus, I continued with the Hot Homes algorithm as my assignment.

According to Redfin, the Hot Homes algorithm calculates if a home has a 80% chance of getting sold within two weeks of being on market. Additionally, it also lists the likelihood of that home being sold within a specific number of days. The example given was “There’s an 85% chance this home will sell in the next four days.”

“Using data no one else has to rate every home for sale, Redfin crunches more than 500 different attributes of the house, the neighborhood — and what homebuyers are looking for in that neighborhood. Our goal as Redfin agents is to make sure you never miss a shot at your dream home” —Redfin CEO Glenn Kelman

Despite researching this for a long time, I couldn’t pin down all the factors in consideration. There is stated to be ~500 of them, and I would reasonably assume that some of them are varying degrees of a single category (e.g., how many bedrooms there are). The factors that sources have published are: price, square footage, number of bedrooms, lot size, views, neighborhood, type of property, and user’s specific preferences.

In online forums where users discuss buying a home from Redfin, individual observations also offer insights on how potentially houses are determined to be “hot.” These substantiated factors include: number of views, how many people mark a house as “favorite”, a maximum price of $1 million, and within specific neighborhoods in metropolitans.

However, the user input also reflects some noted discrepancies in the algorithm. One user noted that a listing agent could report square footage in multiple ways, confusing the program in identifying whether the property is under market price. Some reported that a portion of Hot Homes are still on the market after 40+ days. One user noted there is no direct link between the number of “favorites” a home got and whether it is marketed as Hot. Some other users gave accounts of selling their houses faster than those listed at Hot Homes. 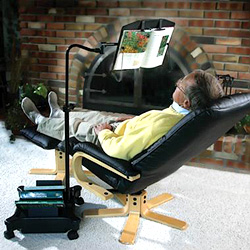 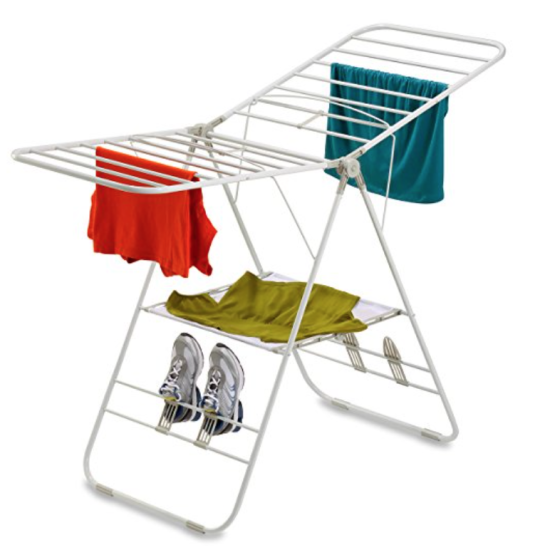 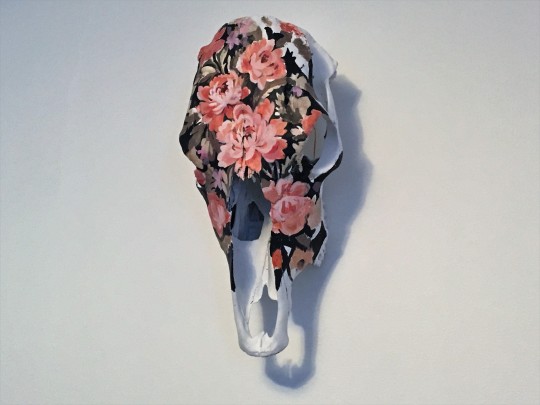 What I’ve Got: Cowskull Art