It is a free website which allows registered users to create, save and collate images. These pins can be collected and presented on boards.

Pinterest has been around for longer than most people realize! It was conceptualized in 2008 and launched in March 2010, created by Paul Sciarra and Ben Silbermann and designed by Evan Sharp.

For much of the first year the increase in users was slow, but healthy. Midway through 2011 the interest in Pinterest took off on an exponential rise. The google trend for search term ‘Pinterest’ reflects this phenomenon –

The Pinterest active users have been increasing steadily since its launch:

Presently, over half of the active users (80 million) are located outside of the United States which makes the site valuable for publicizing businesses, brands and personal products to an international audience.

67% of users are slightly younger than 40 – which is the peak shopping age group.

The algorithm allows for updating content each time the home page is opened and displaying pins that are a reflection of past search terms as well as recommendations inferred from these. One of the novel aspects about the site is the infinite scroll option which gives the user access to a seemingly ceaseless wall of pins.

The inputs are comprised of three different factors:

Algorithm Structure – What is it and how does it work?

From user observation one can make a few assumptions about the structure, firstly that the pins from each of the inputs are mixed, thus avoiding blocks of similar pins from the same source. The pin’s quality is determined by:

1) Image Quality – the structure appears to weigh face image over content quality of the pin. This indicates that the quality of a pin is partially influenced by it’s popularity and thus the cover image.

2) Domain Quality – as Pinterest in its most simple form displays links to external websites, data is gathered on the domain quality of linked sites, this factors into the pin’s score as well.

3) Pinner and Board Quality – both individual pinners as well boards have an assignment quality which adjusts constantly based on repin rates associated with their pins throughout their Pinterest history.

4) Relevance – score is based on relevance both to board and personal search history.

Another important aspect is that the highest scoring pins are displayed first rather than the newest.

Several blogs about Pinterest have stated a 60:40 ratio for repining to creating pins – how does this factor into the algorithmic structure? If it does not explicitly, is it an aspect of the intersection between user behavior and site structure?

How often is the algorithm modified – one such change was registered by users in February 2016 – why is it modified?

Can the structural algorithm have an effect on demographic of user base, or is this more connected to design and function of site? 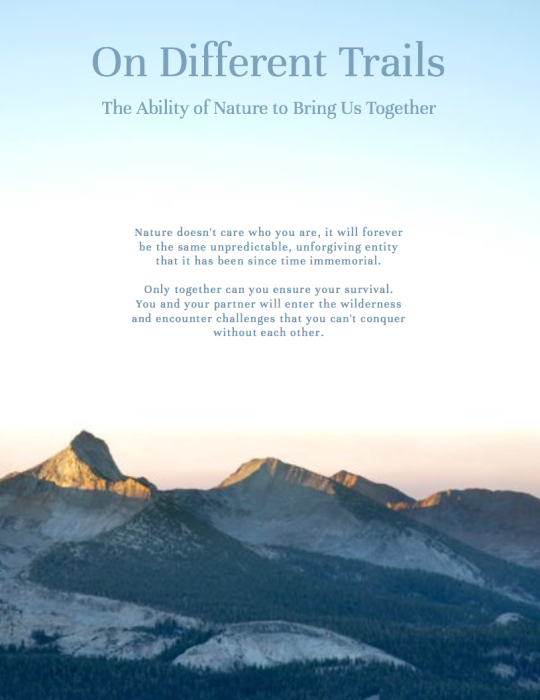 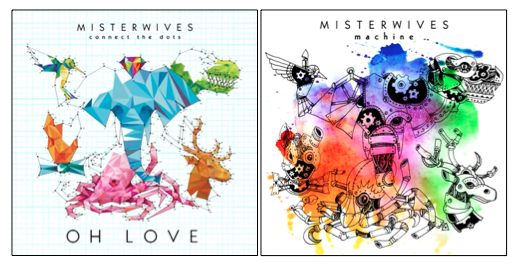 What I’ve Got: Variable Album Art 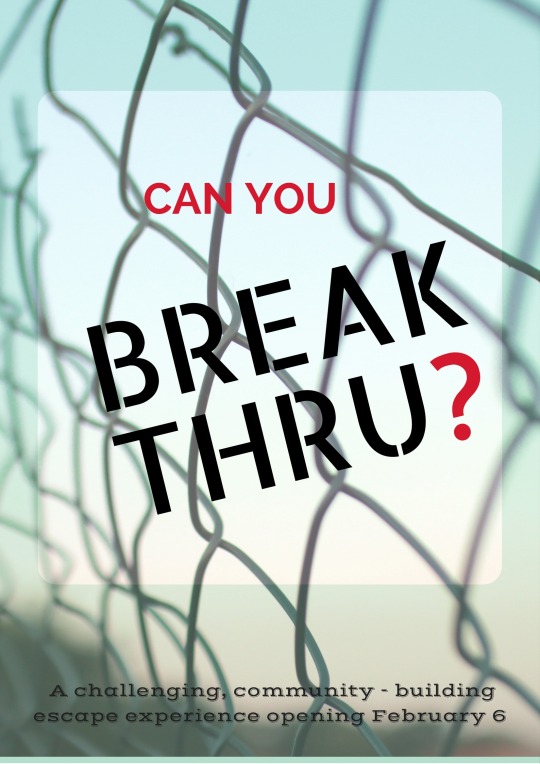