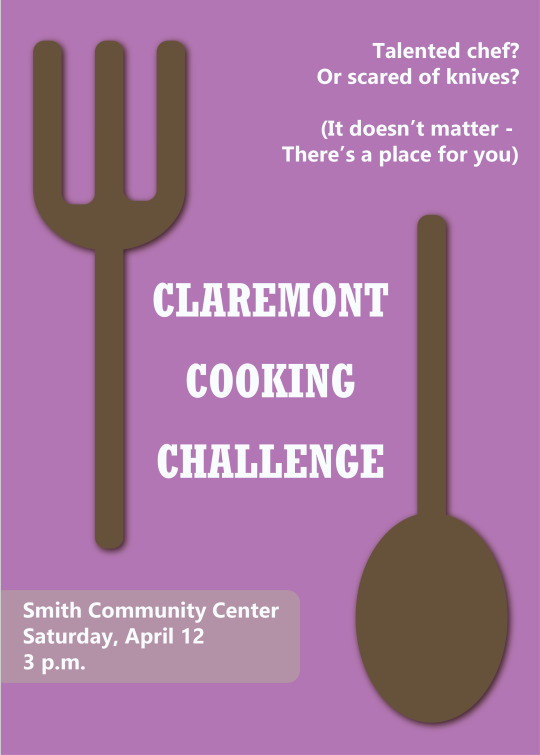 The Claremont Cooking Challenge, set in a (fictional) politically divided U.S. town called Claremont, brings together participants from across the community to make a series of culinary creations, according to challenges set by a panel of judges (local chefs). It is inspired by the educational theory of constructionism, which holds that knowledge is actively constructed by the mind of the learner, not transmitted from the teacher, and that building a physical or digital artifact in the real world can support the learner’s mental construction of that knowledge. In this setting, participants will engage in social learning while constructing culinary delights with a partner.

In his TED talk, Robb Willer makes the point that liberals and conservatives aren’t just disagreeing on political issues: they have more fundamental moral divisions that guide their political opinions. While some of those moral values may be shared, Willer says the two groups “tend to endorse different values to different degrees.” Liberals generally place more importance on care, equality, and fairness, while conservatives emphasize patriotism, loyalty, and respect for authority. Willer conducted a study with his colleague, Matt Feinberg, that indicated that liberals, when writing persuasive essays to convince conservatives to support their view on an issue, invoked their own moral values (e.g. equality) rather than values that would appeal specifically to conservatives. The same was true for conservatives writing essays to liberals: they chose talking points that connected to more conservative values despite their intended target audience.

To reach its objectives, the Challenge must attract participants with a variety of political backgrounds. Thus, the language used to market the Challenge deliberately draws upon moral values important to both parties. For conservatives, “the proud culinary tradition of our town” is intended to suggest loyalty and patriotism, and respect for authority is highlighted in the mention of “following the judges’ orders.” The description of matching with partners is intended to appeal to liberals, noting the fairness of the arrangement (“competitors will be on equal footing”) and suggesting they may have a chance to help (express care for) someone with a different or less extensive culinary skill set.

The goal of the Challenge is to help bridge the growing chasm between those with opposing political views, but it is not explicitly marketed as such to avoid alienating those with little interest in hearing the other side’s perspective. Instead, it is advertised as (and designed to be) a fun community competition in the tradition of popular cooking shows that test chefs’ ability to react to difficult situations on the fly. As participants arrive, they begin sampling treats from local restaurants and are asked to fill out a quick survey to check in. The survey includes questions on their cooking comfort level and concludes by asking: “To help us match you with the right partner, please choose which of the following is most important when sharing cooking duties.” Participants select from several options that are closely tied to liberal or conservative values as described by Willer (e.g. “equal sharing of responsibilities”).

Matches are formed between people with complementary cooking skills, as promised, and opposing political views, as estimated from their answer to the final survey question. The competition begins, and pairs dive into the heat of the kitchen, engaging their collaborative skills and all their senses as they strive to create together.

After each challenge, the partners sit together at a table and are given a game to play. The game begins as a simple number game and, as it progresses, encourages the players to share their opinions on a variety of topics or issues. These topics begin on a simple, non-political level, asking players to share their opinions on a type of food, music genre, etc., and should provide some sources of common ground for the participants. As the game progresses, players encounter more challenging questions related to moral values, and to be successful, they must compromise and collaborate to some extent. (Peter Williamson designed the initial version of this game, and we hope to develop it further with these goals in mind.)

This game is presented in short, 10-minute stints as entertainment for the participants in between their cooking challenges. Reflection is a key part of the learning process, so after the final challenge, participants fill out a brief evaluation form – one part on their own, and one part together as a team – which asks them to reflect on the experience so it can be improved in the future.

On appealing to those across the political divide
Robb Willer: How to have better political conversations 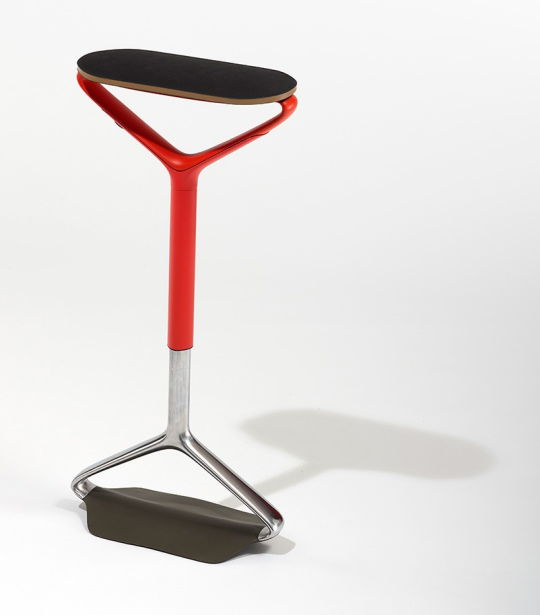 What I’ve Got: Hilo by Knoll 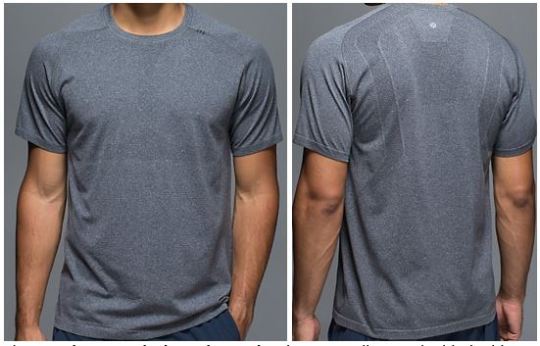