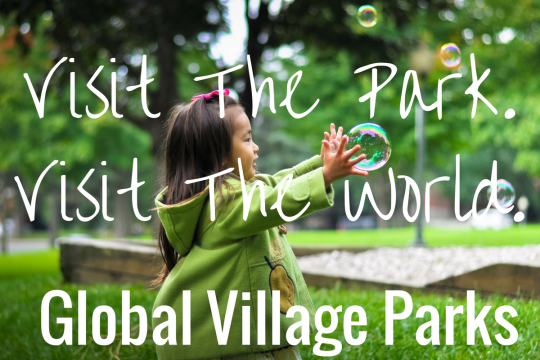 In a world that is
largely interconnected through unsourced media (such as Facebook), our
understanding of different international and domestic cultures is cultivated through
selective 2D images meant to stereotype, rather than inform. Global Village Parks
seek to correct cultural misunderstandings but immersing guests in the very
cultures that scare or prejudice them, in the format of interactive,
walkthrough parks meant to answer the question, “What is it like to go to the
park in _______?”

A Walkthrough of the Global Village Park
Experience:

The goal of Global
Village Parks is to demonstrate the universality of the human spirit and how it
manifests itself in different forms and opinions based on the physical context
of their location. Each Global Village Park is comprised of a series of
smaller, sub parks constructed to exactly replicate an ordinary park in various
domestic and international “hometowns”. Guests are not told beforehand which
community each sub park replicates. Each sub park will have the exact
playground equipment, food vendors, signage, flora/fauna, and community
performance stages as found in a typical park in the hometown they’re
representing.

Actors from each
hometown will staff the parks to complete this cultural immersion by acting out
certain storylines (shout out to Westworld) to demonstrate said universality of
the human spirit but different opinions based on their contexts. For example, a
sub park based on Detroit, MI could showcase actors who are unemployed factory
workers who view a revival of US manufacturing industry as the best way forward
to provide for their family (who are playing in the park) given the abandoned manufacturing
plants that surround the park. Other storylines will include schoolchildren
stopping by the park on their way to/from school, parents trying to figure out
where the nearest/cheapest medical facility is while their children play, people
resting at the park after job searching or working all day, artists performing,
and even resource shortages/supplies (eg the clean drinking water crisis in
Flint, MI).

To motivate guests
to walkthrough different cultures in the Global Village Park, at the beginning
of the experience, they will be given a cultural scavenger hunt to guide them
and facilitate their interaction with park actors. The scavenger hunt will
include questions like, “Why do people in Sub Park 3 only drink bottled water?”
(referring to the water crisis in Flint, MI) to force the guests to ask a food
vendor in Sub Park 3 or a different actor there. The scavenger hunt will also
provide them answers to questions that actors may ask them, such as “If anyone
asks you where the nearest hospital is in sub park 5, tell them it’s 112 miles
away.” This would then lead to an actor making an observation and offering an
opinion about the healthcare system in said community, thereby giving context
for differing opinions on healthcare in the US and the world. The actors will
also reveal which community the sub park represents to the guests, if they ask,
or if they just listen carefully.

There are various
prizes and subprizes as the guests complete the scavenger hunt, such as
vouchers for food vendors or carnival games/rides within the subpark, etc. Each
guest group gets a different scavenger hunt that touches on the same material.

The most difficult
aspect of this challenge is presenting different cultural contexts and opinions
to the guests. All GVPs are designed to contain sub parks that represent both “conservative”
and “liberal” communities in the US and abroad. This way, no matter who comes into
the park, they will be confronted with opinions that they might not fully agree
with, but hopefully will be able to better understand, given the contextualizing
nature of the park.

Global Village Parks are designed to be accessible
to the entire community, hence why on the most basic level, they’re a park
meant for people to enjoy, like a zoo. Thus, like a zoo, age is not a barrier
to enjoying and learning from the park and neither is opinion.

Global Village
Parks will vary in size and sub park themes, depending on the city it’s built
in. Each location will contain representative parks for all the different
communities within the city; for example, a GVP in Houston, TX, will contain a
sub park from Chihuahua, Mexico, Mumbai, India, Ho Chi Minh City, Vietnam, and
Lubbock, TX, in addition to any other sub parks the community finds interesting.

The parks will charge
a low entrance fee (like a zoo) and will have special festival days relevant to
subparks (4th of July or Chinese New Year). 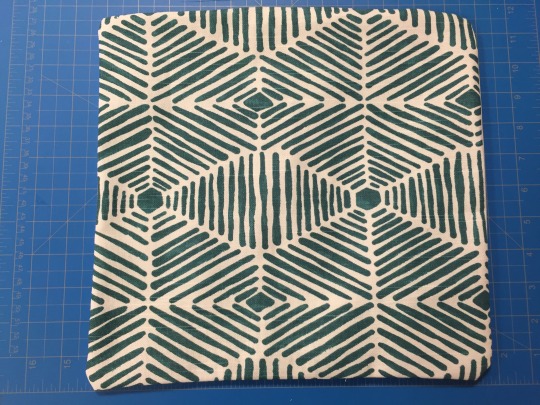 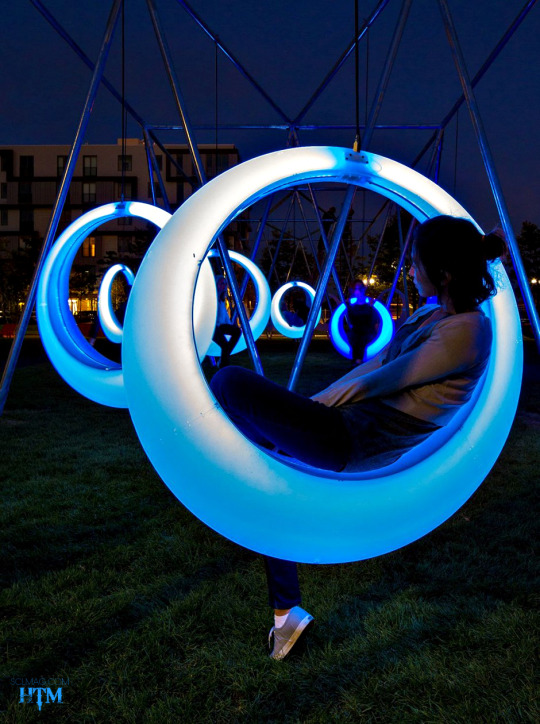 What I’ve Got: Lawn on D Swings 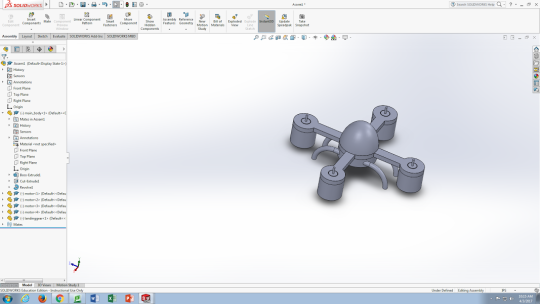