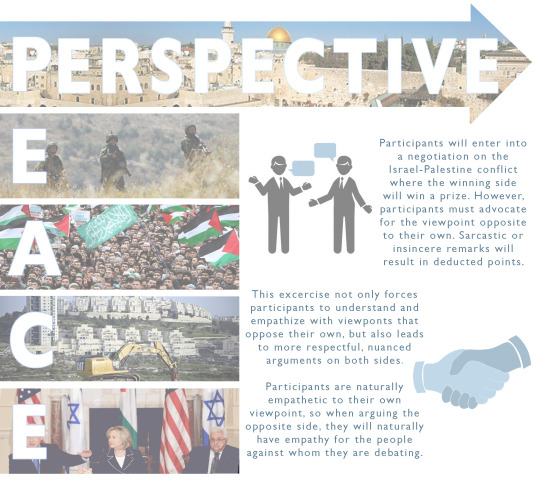 My proposed experience attempts to
bring people together who have opposing views on the Israel-Palestine Conflict.
The motivation behind my experience is based on Robb Willer’s TED talk and
Nicholas Epley’s book “Mindwise: How We Understand What Others Think, Believe,
Feel, and Want.”

The perspectives and arguments that
come forth in this debate will likely be very different than the ones presented
in a usual debate on the issue. This is because the participants are naturally
empathetic with the actors on the side of the debate with which they agree.
Thus, when arguing for the other side, participants will speak with more
empathy and understanding for their own side. This will result in the debate
being more nuanced and less hostile. Participants will not make vitriolic
comments because those comments are hostile toward the side that they actually
agree with in real life. 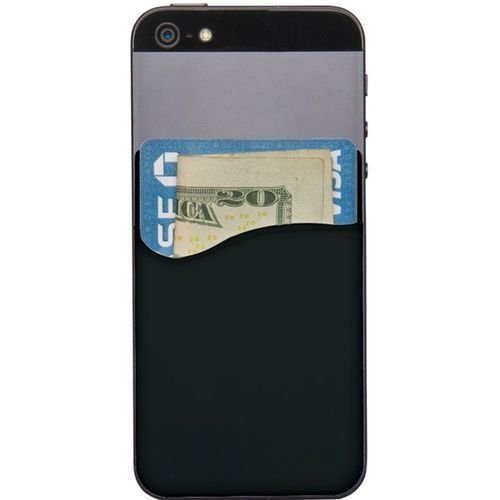 What I’ve Got: Adhesive Wallet 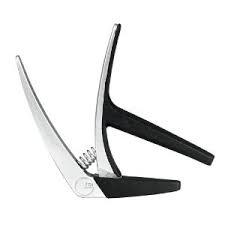 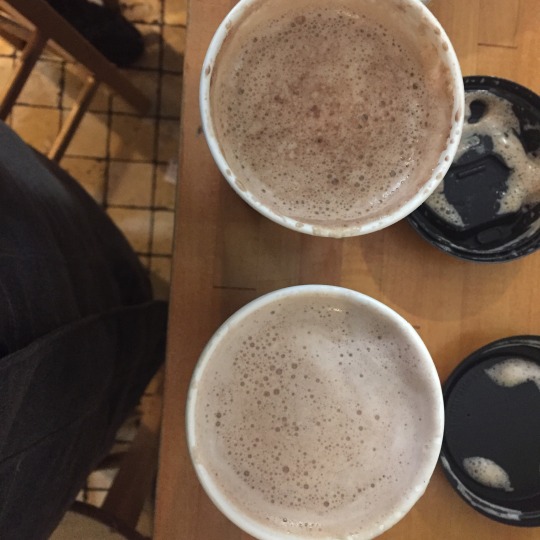 Choc me, Waffle me