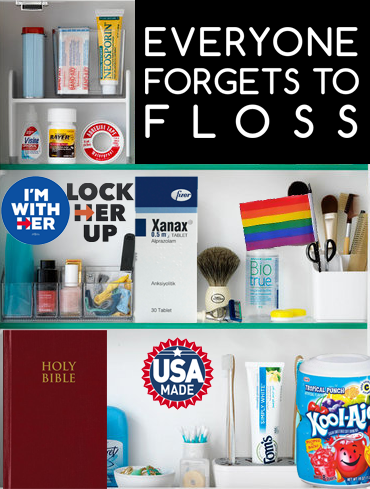 This experience capitalizes on the banal, sometimes amusing commonalities we all share with each other.  Based off common weekend evening improv shows, the experience is dynamically scripted and dependent on the actions of the audience/participants.

Taking place in a large, fully stocked superstore (think Target, Walmart, or Costco), participants line up outside like Black Friday.  Given an agenda, they are paired with another audience member they don’t know and share differing political beliefs from (assignments made by computer algorithm via answers to a short survey filled out at the time of purchase).  Their agenda lists a made up event they are supposed to host, and they can’t leave the store until they have enough supplies that satisfy the requirements.  They are given a meal card which can be used at one of the various restaurants in the store, but both meals must be from the same location.  As they are set free in the store, they realize that they don’t share much in common with their partner.

The partners wander around the store, desperate to find items that would satisfy the expectations for their purposely vague event and interacting with store staff (performers) along the way.  The staff’s goal is to bring out the worst in the audience and especially to aggravate the relationship between partners.  Making use of social media history, staff prepare for each interaction by checking summaries of the audience members, finding conflicting statements in posts to then bring up and increase tension.  No matter the conflict however, the audience members must do what Americans do everyday, be consumers, a skill they are most likely trained to do and one they often enjoy.

Once they have eaten (most likely at a restaurant that did not please both partners fully) and finally are ready to “checkout”, they are told unexpectedly that they had gone over budget, something they weren’t aware is possible.  As they are about to ask for the excess items to be put back they are given one last moral challenge and are told any extra items are donated towards the homeless shelter run next door and are forced to make a decision whether they want to pay for the items and if they will split the bill.

In all, this is an unconventional and questionably realistic experience that uses a familiar, everyday task to share the experience of two individuals over the course of the night.  Since the performers/staff aren’t leading the show per say, it is their job to facilitate dialogue between partners if none is happening, or if the partner relationship seems to be flourishing, to derail their success.  Either way, at the end of the night two people leave understanding at least a bit more about the other and respecting the other, if only slightly. 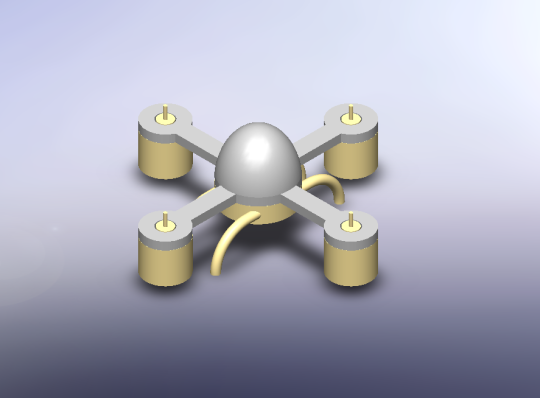 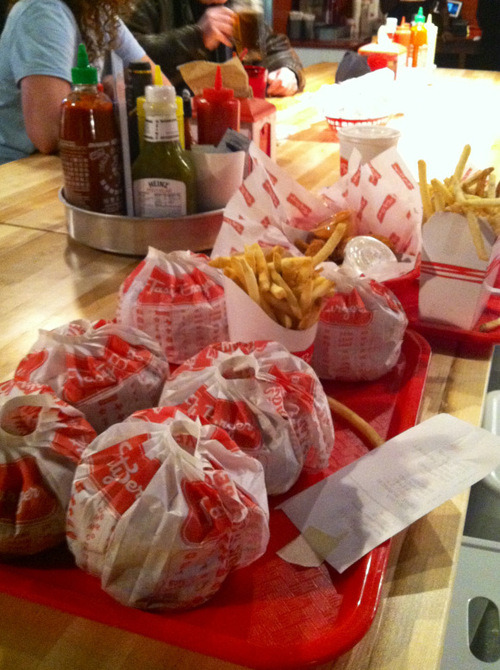 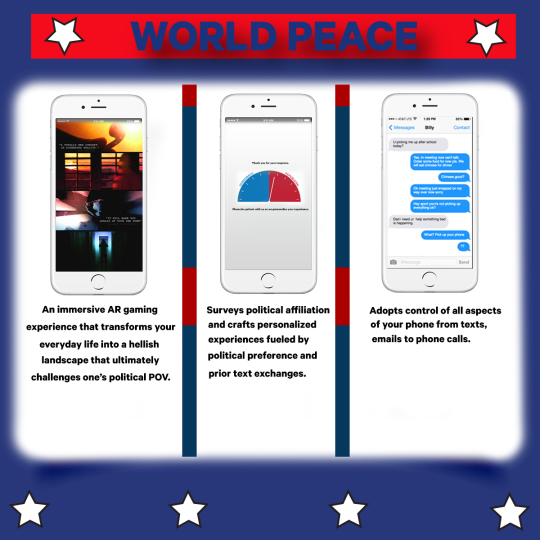