In initial brainstorming as
to what might bring people together, the primary thing I could think of is
music.  Music transcends personal beliefs
and ideologies, and as such, it seemed like the perfect way to approach this
challenge of designing an “immersive theater” to bring people together,
especially considering the extreme level of divisiveness in the country today.
As a frequenter of electronic music shows, I then realized that spaces like
this are filled with hundreds, even thousands, of very different kinds of people
there united by their single love for dance music—yet no one speaks with one
another. The last techno party I went to, I most certainly saw people across
all ages, races, and very likely political affiliations as well. And although
all of these people were united in one space, these venues are rarely ever
designed to actually foster communication and discussion.

Why not capitalize on this
and use this as a space to bring these people together on a deeper level, as a
microcosm of how we could all come together if we focused on our similarities
rather than our differences?

And thus was born this
initial idea of re-inventing a typical night out as Together.

Some specifics about the idea:

Ultimately, by re-thinking
the nightlife experience, this provides a space to bring people together with a common ground: music. 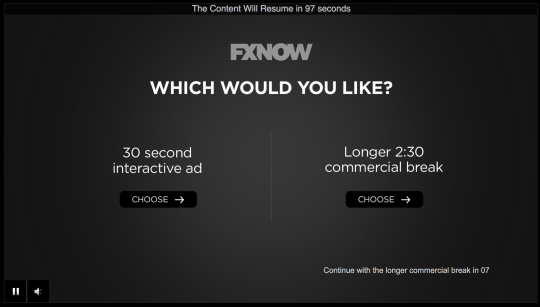 What I’ve Got: Interactive Ads on Streaming Sites 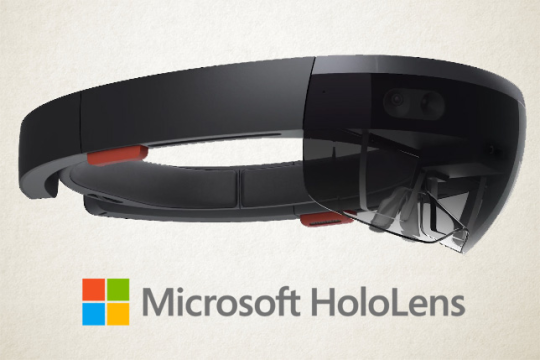 What I’ve Got: The KAZbrella