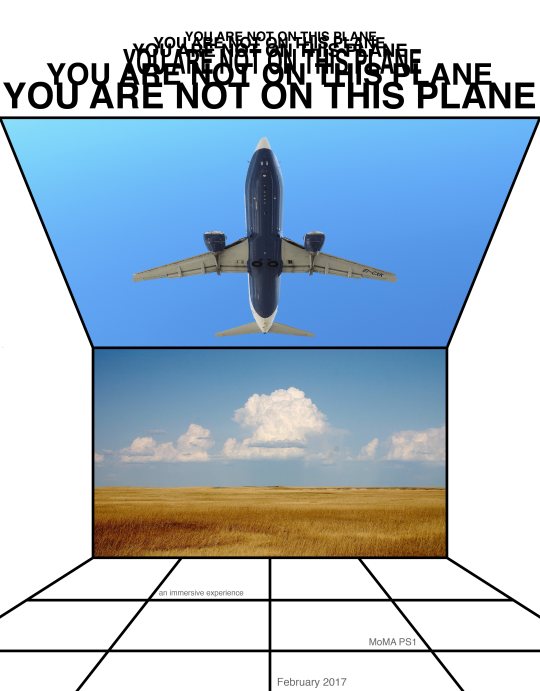 Perhaps the single greatest sign of whether one is likely to vote Democratic or Republican is their proximity to an airport. In places far away from airports, there is often bitter distrust of those “coastal people” who simply can fly over. It makes sense; how would you feel if there was a different class of person who simply bypasses your land? Similarly, it is easy to see how those “airplane people” can come to regard the states they fly over as negligible. After all, they look so small, laid out under the wings of an airliner.

On November 8, 2016, most of my friends from New York City were shocked: Donald Trump had won the presidential election of the United States of America. A Saturday Night Live sketch that Saturday lampooned this bewilderment of the urban, coastal dweller, “Well of course Trump won Kentucky…that’s where all the racists are!” “Well of course he won Ohio!” “Early returns are going to go Republican because Republicans go to sleep early; that’s just a fact.” While these quips were said in jest during a comedy sketch, they manage to capture, as comedy often does, the reality of the mindsets inhabited by many of those around me, “airplane people” for whom Kentucky and Ohio are just names on an in-flight map they deign to investigate as they sleep between New York and Los Angeles. It is telling that every single county, district, and house seat in the Michigan Upper Peninsula, a place with no commercial airports, voted Republican except one county: Marquette county, site of Northern Michigan University, the only college on the whole peninsula. Every single one of the five main airport hubs in the United States––New York, Chicago, Dallas, Los Angeles, and San Francisco––voted Democratic. Especially in a place like Dallas, this is damning evidence as to the sheer importance of the airport as a vital decider. Dallas County was the only county in a two hundred mile radius to vote Democratic. With air travel, one does not need to bother with the intervening space. Simply one leaves New York at noon and are in Dallas for dinner; one can neglect the entire landscape in between.

My immersive experience tackles this disconnect from the coastal perspective. YOU ARE NOT ON THIS PLANE invites New Yorkers to experience what it is like to simply be passed by. Technically, the installation consists of a VR experience where the wearer is placed in the middle of a prairie and asked to catch a plane – an impossible task. Meanwhile, planes fly constantly over their head, taunting them, just out of reach.

Although I doubt anyone’s opinion is going to be totally changed through this experience, YOU ARE NOT ON THIS PLANE would perhaps enable “airplane people” to understand the very visceral feeling of being passed over and the alienation and institutional frustration that comes as a result. 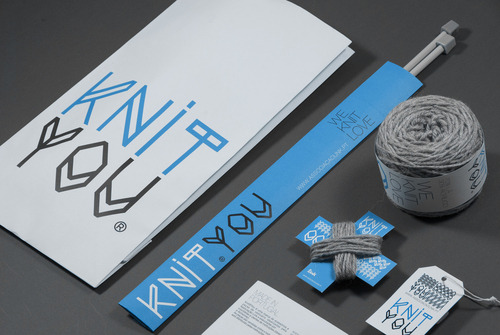 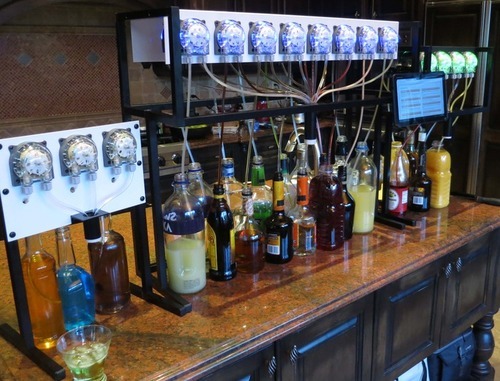 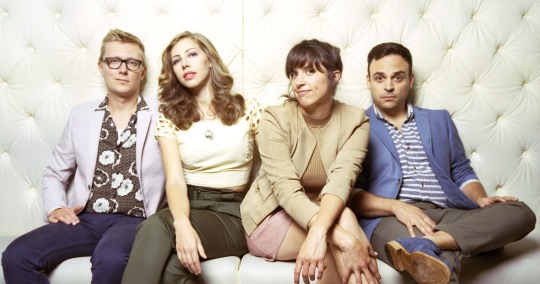 What I’ve Got: Lake Street Dive