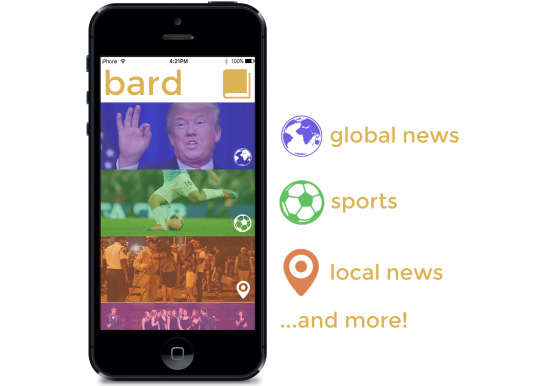 The aim of Bard, is to construct an app and a storytelling experience around the central Shakespearean (and theatrical) philosophy that stories are better understood when the characters are met before the plot unfolds. Bard restates every story from the perspective of its “key players” in order to make continuing narratives more accessible and to make the news more memorable by attaching it to a or several human focal points.

The homepage of the app features clear categories, signified by a pleasant color palette and straightforward icons.

The basic navigation of Bard seeks to communicate as much as possible with little to no text whatsoever. A simple color-coding scheme paired with relevant icons helps to distinguish articles on the homepage as related to world vs. local politics, sports vs. arts, etc. Titles are intentionally omitted here to encourage further exploration of available featured stories for the day, and aesthetically to maintain an un-cluttered, colorful presentation for the app’s main page of interaction.

From this homepage, one might click on a story of local importance to hear more about an eye-catching photo. Here’s the storytelling begins to incorporate text in relaying a headline for the article as well as the names of its “Key Players.” In this example, those players are three male politicians, but players could just as easily be a full company, a political party, a city, an organization, or any other singular unit. The key to “Key Players” is to reduce a story down to its essential agents whose actions and perspectives affect one another and the overall outcome of a story. With these characteristics identified, the app seeks to present them briefly while attaching them mentally to a photo/face to aid in memory. This information, interestingly, can be gleaned at whatever pace and in whatever order the app-user chooses. Again, the focus here is on exploration, but also on putting power into the hands of the consumer so that they feel like they play an active role in understanding their news and their place in the news.

Key Players are the foundation of Bard. They are the bedrock of any news story and the main point of exploration and control for the user.

With these key players identified and better understood, the app then tells its story by inserting those players into the “Main Action,” whereby singular actions/statements/developments are mapped out chronologically, always making sure to associate an action to an image. Upon completely reading the main action of an article, that article will lower itself in priority on the homepage to encourage continued exploration by the user of new and varied topics.

Key Players are repurposed for presentation in the Main Action of the story, always relating action to person.

Further character exploration is possible in app by looking at previous stories that feature that agent as a Key Player.

The final branch of activity within Bard relates back to this character-driven narrative. If at any point during one’s exploration of a story (or at any point during one’s use of the app), a user can tap the book icon to visit the character catalog. If tapped while viewing a specific character, this function will display recent news headlines native to the app that have featured that player as a “key player.” This back-exploration will again encourage further engagement from the user while also containing their news-reading experience to the app itself. By eliminating much of the need to research additional facts and figures outside of the context of the specific article that a user is reading, the app will retain a greater number of readers from story to story. If a user visits the Character Catalog from the homepage, they will be met with a search function of all available key players – essentially meaning the character catalog when used in relation to a specific character will be much more efficient and more frequently used.

The overall aim of Bard is to cultivate interest in the news and the pieces that make it up. By focusing on central characters within each narrative, the app make each piece of news, regardless of how mundane or intricate, seem character-driven and relatable thanks to the knowledge of a single person’s or organization’s motivations. Bard looks at the world like Shakespeare did, but writes about it much simpler. 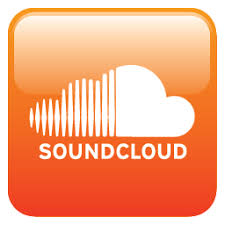 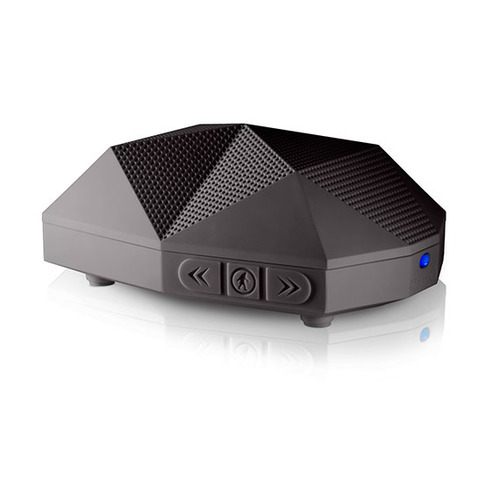 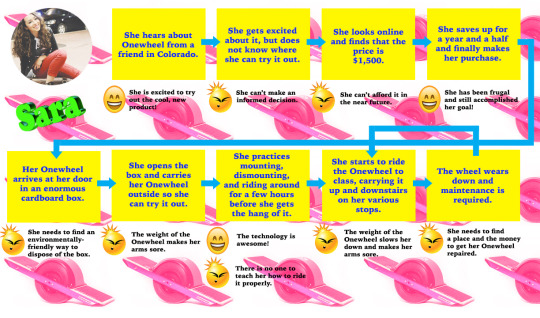