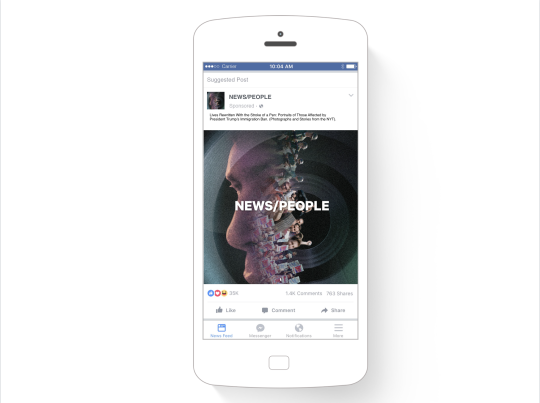 Playing on the form of click-bait, hyper-visual Buzzfeed headlines, NEWS/PEOPLE offers an alternative approach to news. By focusing on character-driven portraits of individuals affected by / behind major news events (a la Brandon Stanton’s internationally-renown “Humans of New York” series), NEWS/PEOPLE introduces a grounded, empathy-driven approach to news through storytelling.

Envisioned as an off-shoot news division native to Facebook (who is actively attempting to find ways to manage news that is increasingly faceless and untrustworthy),  NEWS/PEOPLE would utilize the Facebook Creative Shop’s new “Slideshow” feature. This new tool was recently introduced to large consumer-brands and ad agencies as an easy and tactile way to engage with emerging markets and allow for consumers with low-bandwith and less advanced devices to enjoy content without experiencing severe load-times.

As pictured below, NEWS/PEOPLE’s stories would simply flicker amongst one’s Timeline with-little-to-no engagement by users. In this prototypical example, one will find the massively publicized news story about President Trump’s executive order indefinitely banning citizens of seven major Muslim-majority countries from entering the US. Here, instead of emphasizing Trump’s rhetoric or perhaps even reactions from his critics and supporters, one will find a series of portraits (courtesy of The New York Times for this particular example) of individuals that were directly affected by the order.

In a news-cycle that is increasingly faceless and dishonest, thereby betraying several fundamental aspects of Maslow’s Hierarchy of Needs (namely “Security, Belonging” and perhaps even “Love”), NEWS/PEOPLE offers a much-welcomed humanist touch to a world devoid of such. Further, as many “listicle”-like news services feature similar photographs are geared towards objective reporting, NEWS/PEOPLE’s subjective lensing of global issues via the point-of-view(s) from its subjects would lend for more educationally-enriching reporting. 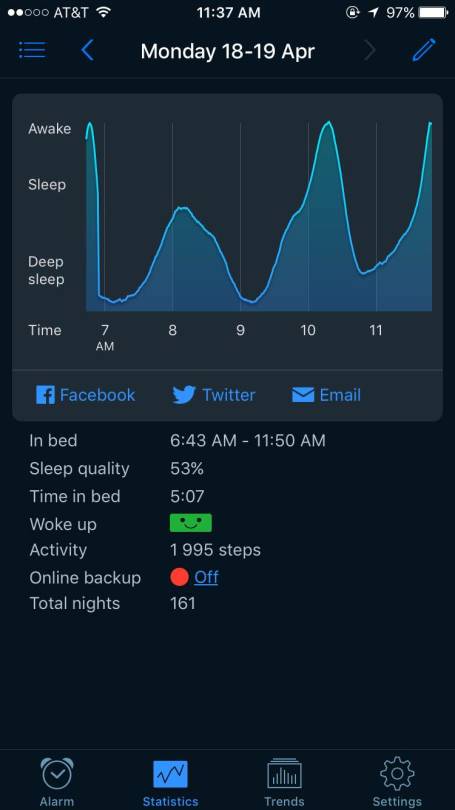 What I’ve Got: Sleep Cycle 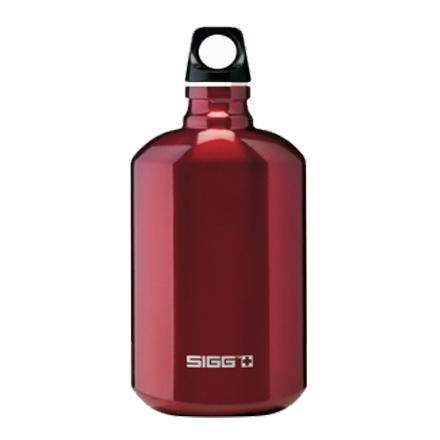 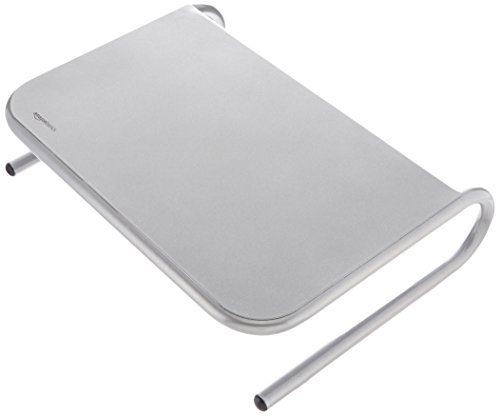 What I’ve Got: Laptop riser