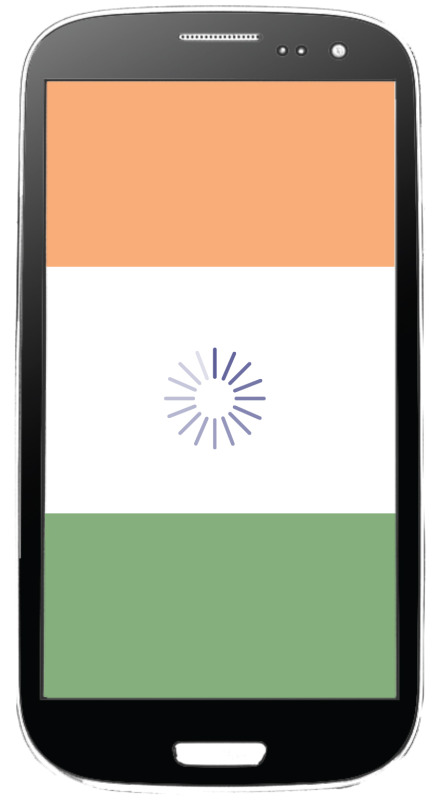 For this challenge, I designed * (Asterisks), a news app to unify experiences in India.

In my research, one of the most obvious problems I saw was the distinct gap between rural and urban communities in India. While some areas lack basic necessities such as electricity and clean water, others are economically advanced, yet many are plagued by pollution and contamination of resources. I propose that this gap between communities and the contamination of resources remains a problem due to apathy, a sentiment that stems from general disconnection among communities and a disconnection of these communities with the government.

In my app, I target and counter apathy through exposure, making the news of many areas in India available, and, in doing so, encouraging association with other Indian communities and elevating national sentiments  and patriotism.

To do this, I designed the app surrounding the color scheme of India’s national symbol — the flag, predominantly using green and orange, but also hinting at the Ashoka Chakra both in the name/symbol of the app, *, and in the app’s loading screen.

Inside the app, it is possible to look at articles in two ways: (1) List form– dominated by pictures and separated by genres such as local, national, and foreign news, as well as entertainment and sports. (2) Map form– where a map of India shows a national distribution of events, encouraging discovery. Through the map form, the app’s users will be immediately aware of events happening elsewhere in the country, and through this awareness, hopefully develop concern and a sense of investment in the country at large and in fellow citizens.

The articles themselves have simple graphics and use nationally understood symbols, with an ultimate option to share on Facebook or through WhatsApp. The article I chose to render shares the creation of a police helpline for the population Kangra, a city in the northern state of Himachal Pradesh, a move which promises increased security to the more vulnerable members of the community. 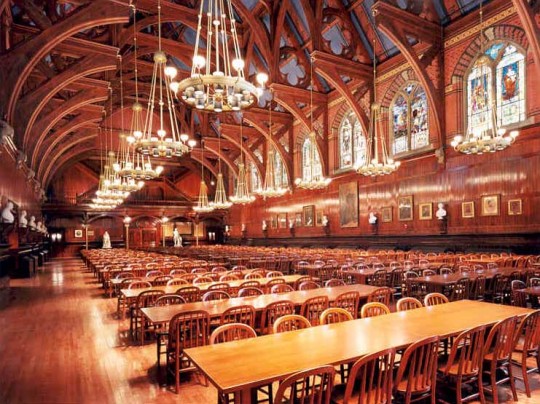 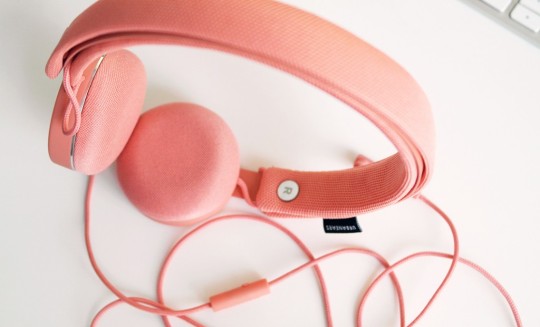 What I’ve Got: Suburban Girl, Urbanears

What I’ve Got: MapBox