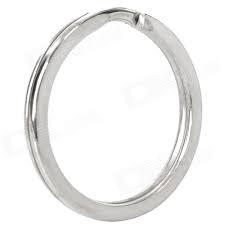 The key ring is an object that most of us carry everyday but give little thought to. The key ring is the circular piece of metal that holds together our keys, key chains, and key fobs. Its function is to organize our belongings and it can also be used to carry helpful/inventive devices such as charging cables, key buoys, phone batteries, breathalyzers, and even projected keyboards. It is thought that the metal key ring was first invented by Alexander Parks in the 19th century. The original rings were used by jailers to hold keys for cells. Keys themselves have been used as far back as ancient Egypt. Key rings have previously been made of plastic, wood, leather and metal. 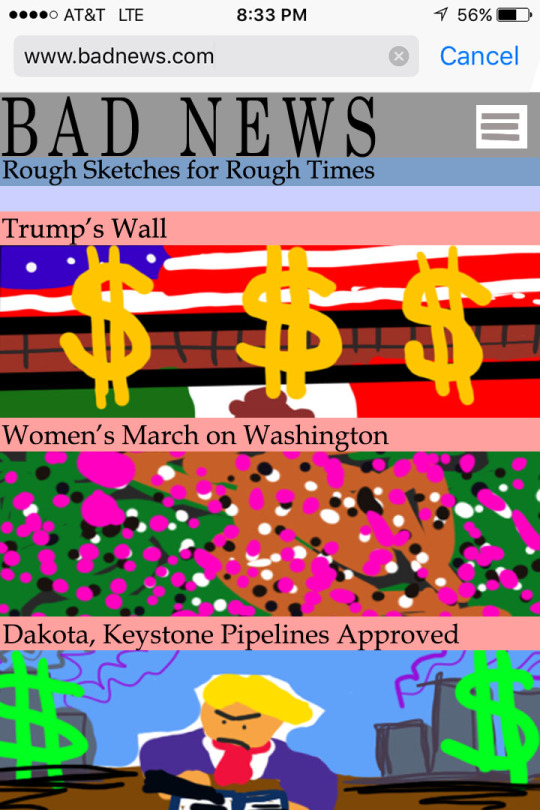 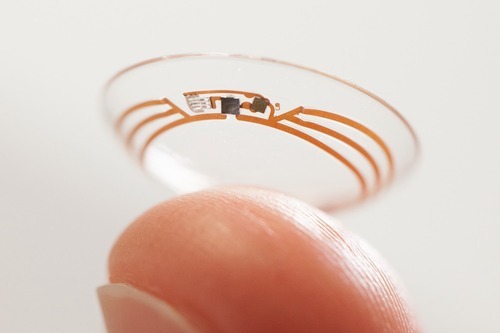