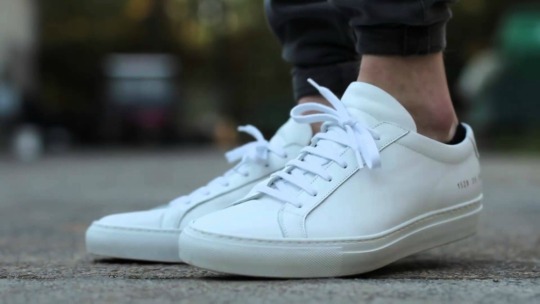 With the almost overwhelming options in the sneaker market today, Common Projects stands out because of its mission— to create just one, perfect shoe. In 2004 the company launched its single model, “the Achilles,” and sold them a net loss to the company, a sign of their commitment to quality.

The Achilles is minimalist. They’re unisex, made of Italian leather, and stitched by hand. Each shoe’s clean white silhouette is interrupted only to mark the shoes size and model, in thin gold print. Many believe the release of Common Projects is responsible for the resurgence in popularity of other white shoes like the Stan Smiths. In fact, customers even made accusations that Adidas was copying Common Projects.

The Stan Smiths, however, have been around since 1973. Other classics like the Converse Chuck Taylor and Keds were pioneered in the mid-20th century. In short, the history of white sneakers is rich, but Common Projects seems to have perfected them.

What I’ve Got: Storytelling and Realness 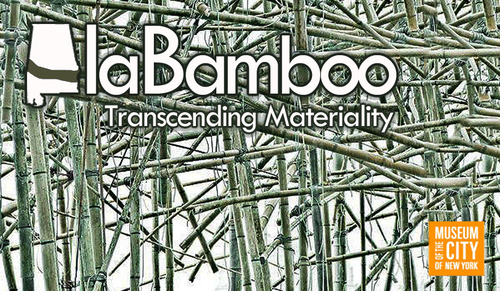